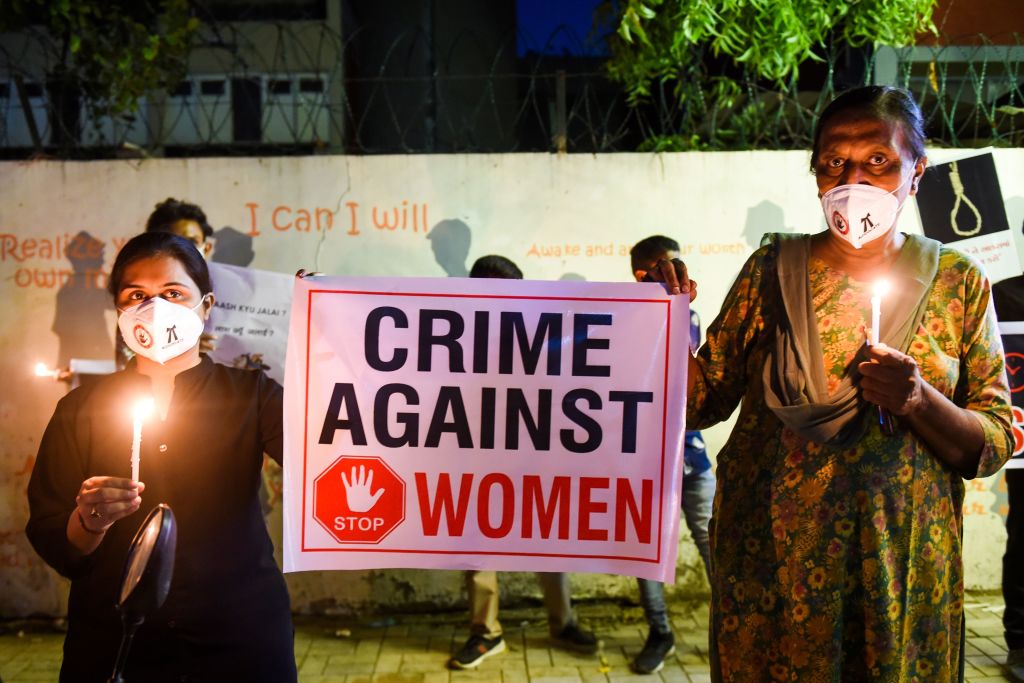 THE death of a 24-year-old woman, who had set herself ablaze last week in Indian capital New Delhi after alleging harassment by police and law at the behest of a parliamentarian she had accused of raping her, has brought the focus back on the country’s treatment of its girls.

On August 16, the woman and one of her male friends did a Facebook live before setting themselves ablaze with petrol and fire. They were taken to hospital with severe burn injuries. There, the man died on Saturday (21) and the woman on Tuesday (24).

The pair travelled all the way from the northern Indian state of Uttar Pradesh to New Delhi and staged their desperate act outside the country’s Supreme Court to draw the nation’s attention.

The woman had alleged that Atul Rai, a member of the Lok Sabha representing UP’s regional Bahujan Samaj Party, raped her at his residence in the city of Varanasi. She filed a police complaint against the politician in 2019.

Rai, who denies the charges, later surrendered in a court in Varanasi in June 2019 and is in jail at the moment. In November 2020, his brother filed a police complaint counter accusing the woman of forgery. She called the accusation “false” but earlier in August, a court issued a non-bailable arrest warrant against her.

In the Facebook live, the woman was seen accusing Rai of using his influence to harass her. The duo also named several police officers and even a judge, saying they worked closely with Rai.

‘Authorities have been forcing us to die’

“We have reached the destination they wanted us at. They made efforts for the past year and a half to push us to this point,” she said.

“The authorities have been forcing us since November 2020 to die. We want all of you, the citizens of Uttar Pradesh and the country, to hear this,” her friend said.

“The step we are going to take is painful and frightening. We are also a little scared, but this fear is meaningless,” he added, minutes before they set themselves on fire.

Sexual crimes against women in India have been a burning issue, particularly since December 2012 when a 23-year-old paramedic student was brutally gangraped by six men on board a moving bus in Delhi in a late winter night. She later died from her injuries in a hospital in Singapore and the horrific incident left deep repercussions in India as well as abroad. The rulers of the day were forced to introduce tough new laws to deal with sexual crimes. The men who were accused of the rape were executed (barring one who allegedly committed suicide in jail) last year.

Yet, there is no let-up in the number of sexual crimes against women.

In 2018, police recorded nearly 34,000 cases of rape in India – meaning an average of a rape every 15 minutes. The numbers could be even more as campaigners say many such cases are often not reported.

According to activists, shoddy implementation of laws, especially when the accused are people from the influential classes, fail to see the victims getting justice.

The 24-year-old woman’s act of self-immolation is not the first time that a woman from UP, accusing an influential man of raping her, had taken such a step, in order to draw attention.

In 2018, another woman had tried to do the same after police failed to take action on her rape complaint against Kuldeep Sengar, a former state lawmaker from prime minister Narenda Modi’s Bharatiya Janata Party.

Sengar remained in the saffron party for months after the woman brought her complaint and wielded influence. The woman said the police had colluded with the politician and arrested her father who died in custody.

It was only after she tried to self-immolate that the case took a serious turn. It was transferred out of UP in 2019 and a court in Delhi gave Sengar a life term after finding him guilty.