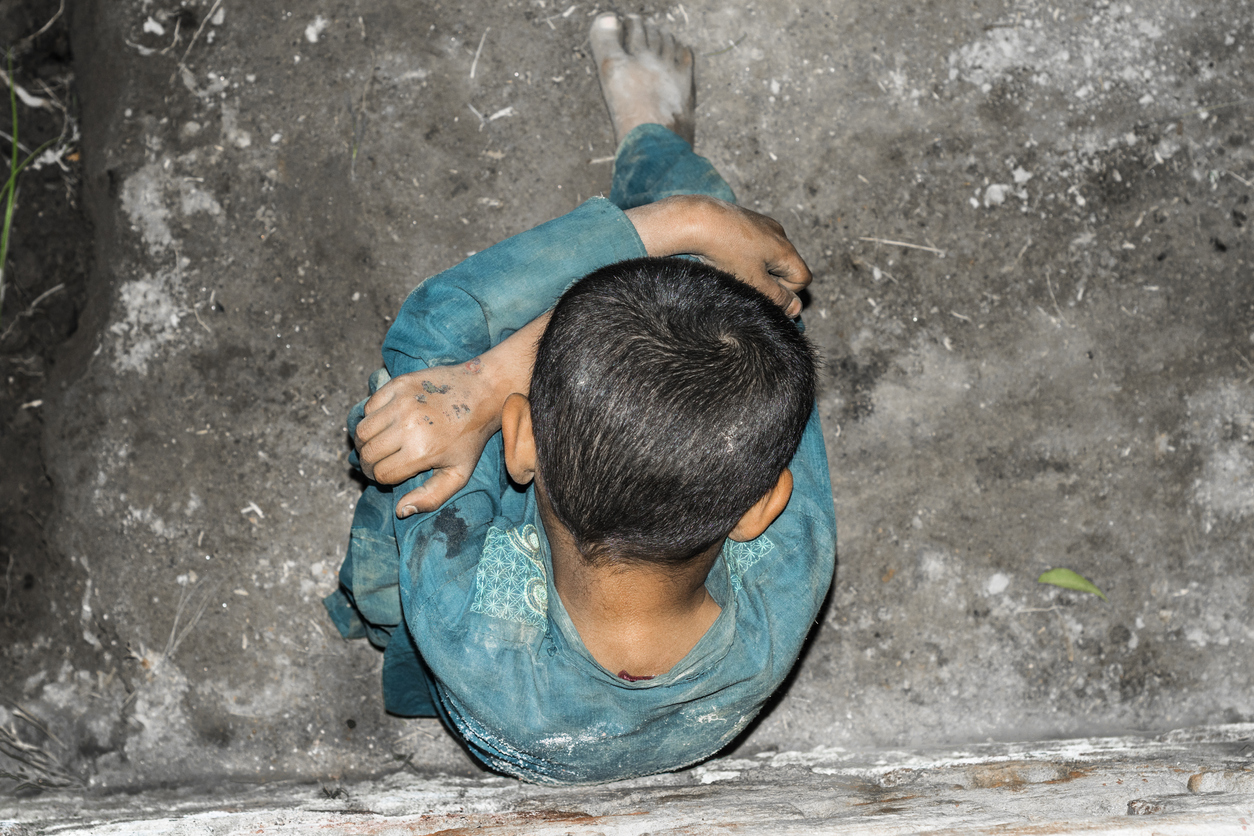 India’s Rajasthan state is mounting a major campaign to stop children being trafficked across its borders after three child victims who were rescued from factories died from malnutrition.

Extra checkpoints are being set up to stop traffickers and authorities have told police to conduct monthly drives against child labour, according to an order from the Rajasthan government seen by the Thomson Reuters Foundation.

The state is known for its handicraft industry and authorities are concerned about a rise in child labour as coronavirus restrictions are eased and work restarts.

“We have been continuously rescuing children in the last few weeks and unfortunately three of them died because of malnourishment,” said a police officer who asked not to be named as he is not authorised to speak to the media.

“The factory owner would tell people the child workers were family, but was obviously not feeding them or treating them properly during the lockdown. Two owners have been arrested but there are more, who just see children as cheap labour.”

It is illegal to employ anyone under 15 in India, but children are permitted to support family businesses outside of school hours.

This provision is widely exploited by employers and human traffickers, child rights campaigners say, with thousands of children born into poverty being trafficked to work as slaves in factories and farms.

Police and transport officials have been told to verify the movement of every child to prevent the trafficking of child workers from poor states such as Bihar in eastern India.

The drive will last through August, said Ravi Prakash Meharda, the police officer in charge of civil rights and anti-trafficking in the state.

The southern state of Tamil Nadu has taken similar measures after more than 100 adolescents were rescued from a spinning mill following a tip-off to staff at Childline, a toll-free helpline for children.

Tamil Nadu’s highest court said last week that child labour was “rampant” in the state, calling the spinning mill case “only the tip of the iceberg”. It directed police, labour and child welfare officials to be vigilant and conduct frequent raids.

India has launched multiple campaigns to check child labour in recent years, cracking down on factories where children are hired to make bangles and shoes or sew on sequins.

About 175,000 children in India have been removed or rescued from work and given support since 2016, government data shows.

“The campaigns have not been totally successful and the problem continues because there is demand and there is impunity for violators,” said Suresh Kumar, executive director of the Bihar-based child protection charity Centre DIRECT.

“In one of the recent Rajasthan deaths, the child’s family in Bihar could not even afford to bring the body back and requested that he be cremated there only. The state didn’t step up either to send the body home. It tells you a lot.”