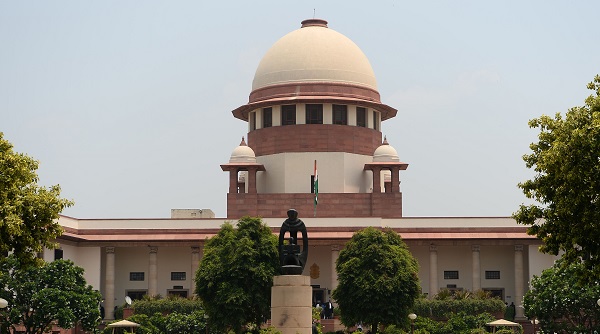 The issue was mentioned before a bench comprising Chief Justice S A Bobde and Justices B R Gavai and Surya Kant which said the matter cannot be heard immediately and will be listed on reopening of the the apex court after winter break in January 2020 (Photo: SAJJAD HUSSAIN/AFP/Getty Images).

The court was hearing an activist’s petition seeking to lift curbs on communications and movement that have disrupted normal life and essential services in the Himalayan region.

Telephone lines, internet, and television networks have been blocked since August 5 when India withdrew Jammu and Kashmir state’s right to frame its own laws and allowed non-residents to buy property there.

Restrictions on movement and assembly, including a ban on gatherings of more than four people, were tightly enforced in the region’s main city of Srinagar on Tuesday.

The petition also seeks the release of detained political leaders in Kashmir, among more than 300 people held to prevent widespread protests.

Menaka Guruswamy, a lawyer for the petitioner, said the court should move to restore hospital services and open schools.

“That is all I ask,” she told the court.

Justice Arun Mishra said the government wanted to bring Kashmir back to normal as soon as possible.

“The situation is such that nobody knows what is going on. We should give them time to restore normalcy. Nobody can take one per cent of chance,” Mishra said.

“Who will be responsible if something really bad happens tomorrow?,” he said.

The court is expected to rule on the petition in a few days.

Restrictions were lifted in five districts of Jammu on Monday (12), and relaxed in nine Kashmir districts, the home ministry said.

However, authorities sealed off parts of Srinagar on Monday where hundreds of people shouting anti-India slogans spilled onto the streets following prayers on the Muslim festival of Eid al-Adha.

Rahul Gandhi, a leader of India’s opposition Congress party, said on Tuesday he and his colleagues want to visit the state, responding to media reports of an invitation from authorities overseeing Kashmir.

Gandhi also tweeted “but please ensure us the freedom to travel and meet the people, mainstream leaders and our soldiers stationed over there”.

India has raised concerns about some Twitter posts on the situation in Kashmir, which is also claimed by Pakistan.

Police in Kashmir said they asked Twitter to act against a malicious post from one user. Indian media reported on Monday that the government had asked the company to suspend eight accounts accused of spreading false information about Kashmir.

A police officer told NDTV news network that some of the accounts were run by Pakistan’s spy agency, Inter-Services Intelligence (ISI).

A spokesman for the publicity wing of Pakistan’s military and intelligence services said it had no involvement in the accounts.

Madiha Shakil Khan, who operates one of the eight Twitter accounts, said she was not formally contacted by Twitter, but one of her tweets about fighting for Kashmir’s freedom was blocked in India.

Khan, whose account @Red4Kashmir has about 700 followers, lives in Islamabad.

“I am tweeting in solidarity with Kashmiris,” Khan, 28, told by telephone, adding that she had no ties to Pakistan’s ISI.

“Kashmir is being totally censored. They only want the Indian narrative. Every month they suspend me.” 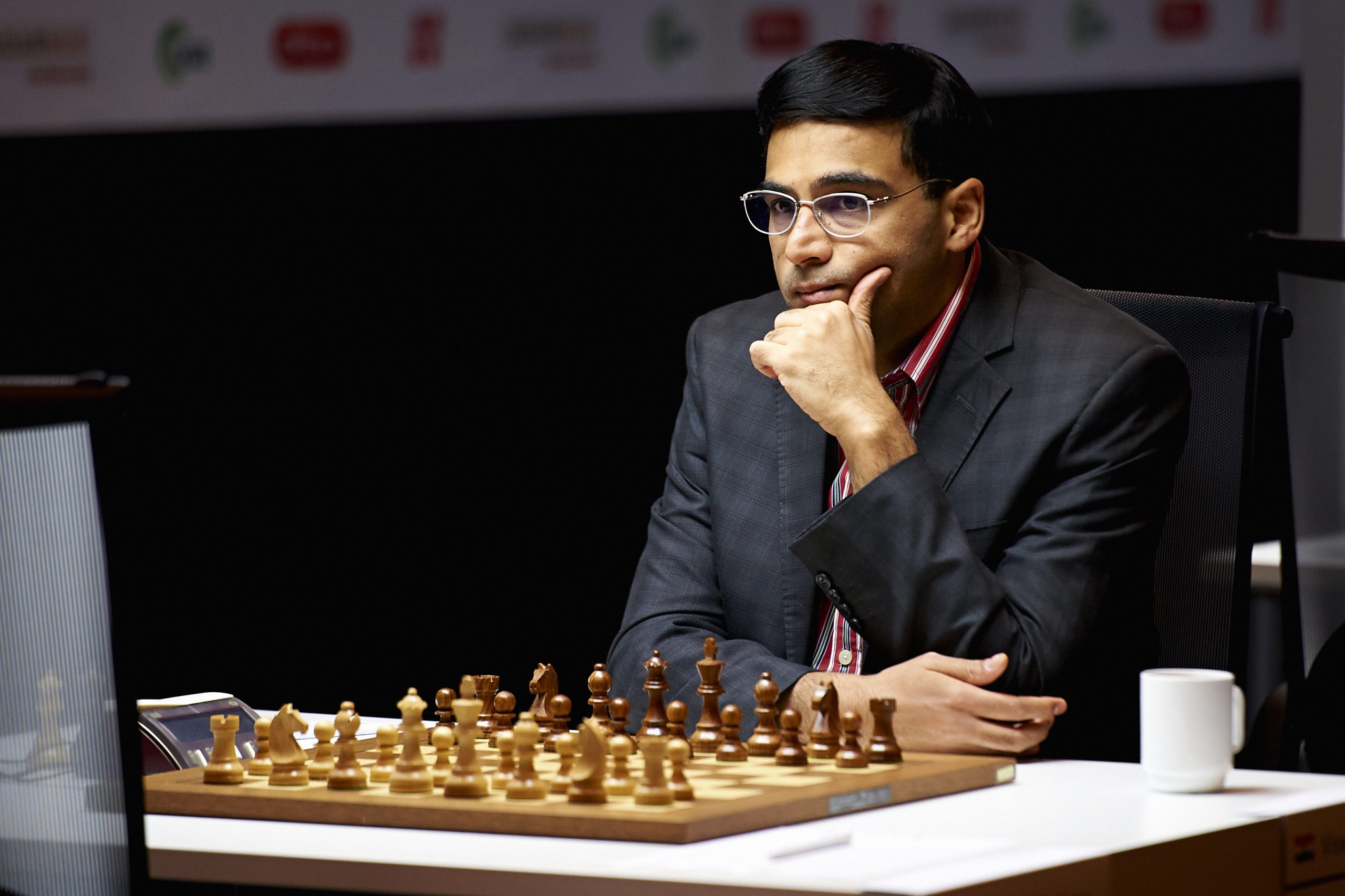