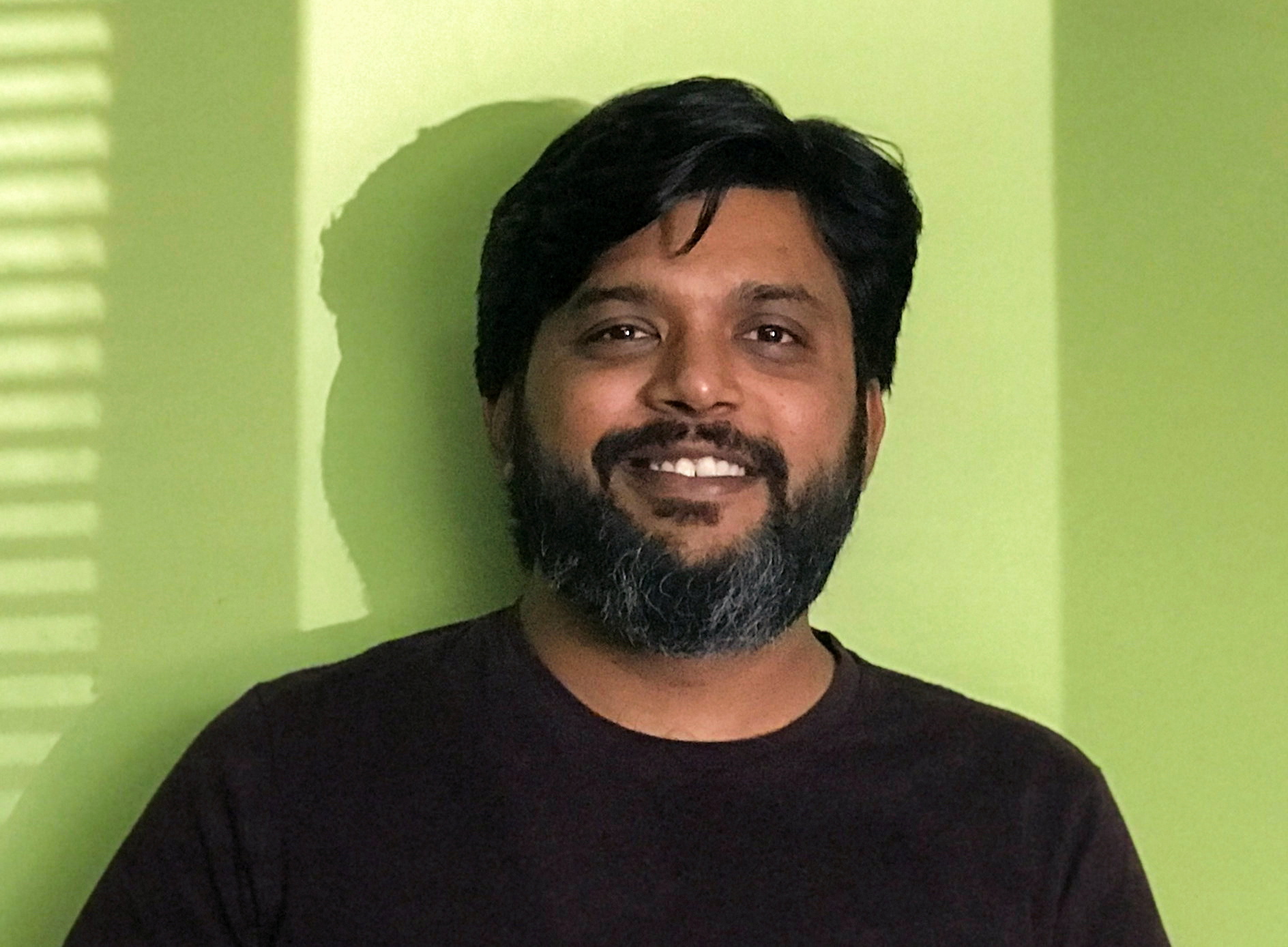 PULITZER Prize winner Danish Siddiqui, whose photographs of mass cremations and cemeteries in India during the second wave of Covid-19 were published by various media outlets worldwide, died on Friday (16) while reporting in Afghanistan’s Kandahar.

A photographer since 2010, Siddiqui’s recent work included drone images of funeral pyres during Covid’s brutal second wave in India. These were widely published and focused global attention on the country.

His other iconic captures include photographs of migrant workers during India’s mass exodus last year, photographs showing a Muslim man being lynched and beaten on the streets in Delhi and a Hindu man pointing gun at India’s CAA-NRC protesters.

In 2018, Siddiqui and his colleague Adnan Abidi won the Pulitzer Prize for Feature Photography for documenting the Rohingya refugee crisis as part of the Reuters team.

Afghan special forces had been fighting to retake the main market area of Spin Boldak when Siddiqui and a senior Afghan officer were killed in what they described as Taliban crossfire, an official told Reuters.

Siddiqui had been embedded as a photojournalist in the area since earlier this week with Afghan special forces based in the southern province of Kandahar and had been reporting on fighting between Afghan commandos and Taliban fighters.

Siddiqui told Reuters he had been wounded in the arm by shrapnel earlier on Friday while reporting on the clash. He was treated and  had been talking to shopkeepers when the Taliban attacked again, the Afghan commander said.

Just three days ago, Siddiqui had shared a Twitter thread on his reportage in Kandahar, that also included visuals of the Taliban attacking the car that he was travelling in, saying “lucky to be safe”.

The Humvee in which I was travelling with other special forces was also targeted by at least 3 RPG rounds and other weapons. I was lucky to be safe and capture the visual of one of the rockets hitting the armour plate overhead. pic.twitter.com/wipJmmtupp

Tributes have been pouring in on social media over Siddiqui’s demise.

We lost the man who took the real story of Covid deaths in India . Shocking to hear it . #danishsiddiqui RIP pic.twitter.com/sDcdcWNFJl

In fact, I had no idea that these superb images, all of which I’ve noticed before were his tbh

But clearly we’ve lost a brilliant and brave lensman

I am deeply saddened by the untimely death of @dansiddiqui who, through his camera lens, had brought to us the devastation of pandemics, pogroms and humanitarian crises.

His death gives a message to the world once again to shun violence and terrorism in any form. #DanishSiddiqui pic.twitter.com/Q5GtqQGX7L

With his powerful photographs, #DanishSiddiqui was what all journalists should aspire their work to be – consistently speaking truth to power and bringing to light realities that those in power want to hide.

May he rest in peace. pic.twitter.com/2SolWNbsg4

India has lost one of the most precious PhotoJournalist someone whose work I have been so deeply inspired & moved by. The way he looked at the world and the perspectives he shared with his vision captured in photographs.