Do you have high cholesterol? Add this ‘tasty fruit’ to your diet today

The leading cause of heart disease is cholesterol. 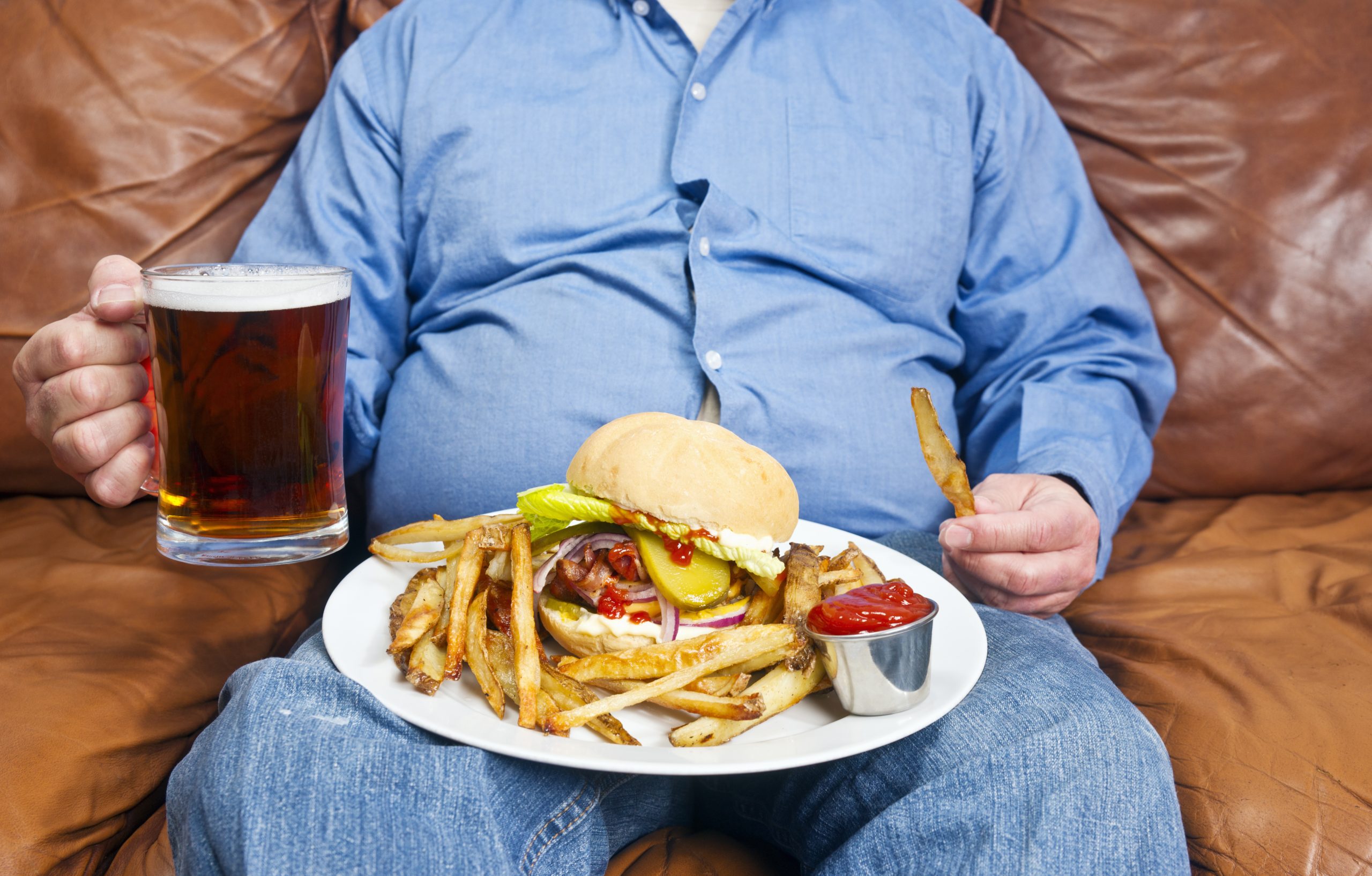 Cardiovascular diseases (CVDs) are the leading cause of death globally, affirms the World Health Organisation (WHO). Approximately 17.9 million people reportedly died from CVDs in the year 2019, representing 32 percent of worldwide deaths.

The leading cause of heart disease is cholesterol, which causes blockages in the blood vessels that impact the smooth functioning of the heart. Cholesterol is a waxy substance that builds up in the arteries often due to our lifestyle choices – It’s accumulation can lead to serious health issues including heart disease and stroke.

According to a report in the Express, high cholesterol is the result of eating fatty food regularly, no physical activity, obesity or being overweight. In order to reduce cholesterol levels, switching to healthier foods is often recommended by doctors and nutritionists.

Renowned nutritionist Joy Bauer is reported to have told Today.com “When we eat junk food diets that are high in saturated fats, trans fats and sugar, our livers get prompted to produce way too much cholesterol. This cholesterol then travels throughout the body, collecting all sorts of inflammatory substances and dumps it all on the inner walls of our arteries in the form of plaque.”

But the good news, he says, is that you can eat foods that can help lower your cholesterol levels.

The Express has reported that there is a certain fruit that could be even more beneficial than others. “AKA ladies’ fingers, okra contains a healthy gel called mucilage that can help with high cholesterol, according to scientific studies,” says Rob Carter, founder of fruit and vegetable wholesaler Naturally Best Fresh.

Though okra is not common in British cuisine, it’s a popular cooking ingredient in the  United States, India, Middle East, Sri Lanka and Brazil.

Being the seed pod of a plant, okra is classified as a fruit but often prepared as a vegetable.

Speaking to the Express, Rob is reported to have said: “Swap potatoes for okra in everyday meals to reap the cholesterol-busting benefits. Polyphenols play a huge role in cholesterol management and dieticians would usually recommend eating colourful vegetables like the aubergine to reap the benefits.

“However, okra has higher levels of inflammation-busting polyphenols like isoquercetin and studies have shown they notably help in reducing strokes and heart issues.”

According to Harvard Health, including in your diet foods that contain less cholesterol can help combat high levels of cholesterol. So, changing what you eat can lower your cholesterol and improve the composition of the armada of fats floating through your bloodstream.

Vegetables and fresh foods are supposed to provide “good fats” and are a part of a diet that is considered healthy for your heart. However, there are also some foods that are good at bringing high cholesterol levels down.

According to Harvard Health, this is because these foods are abundant in soluble fibre which binds cholesterol and its precursors in the digestive system, thereby helping to expel them from the body before they get into circulation.

Rob adds, “In comparison to most fruit and vegetables, okra has higher amounts of fibre, protein, vitamin B6 and folate which all help keep cholesterol under control.”

To keep heart disease and stroke at bay, the NHS recommends eating healthy foods, engaging in regular exercise and quitting or reducing smoking, and alcohol consumption.

Some of the foods to avoid include butter, ghee, meat pies, sausages, fatty meat, lard, biscuits, and cakes.