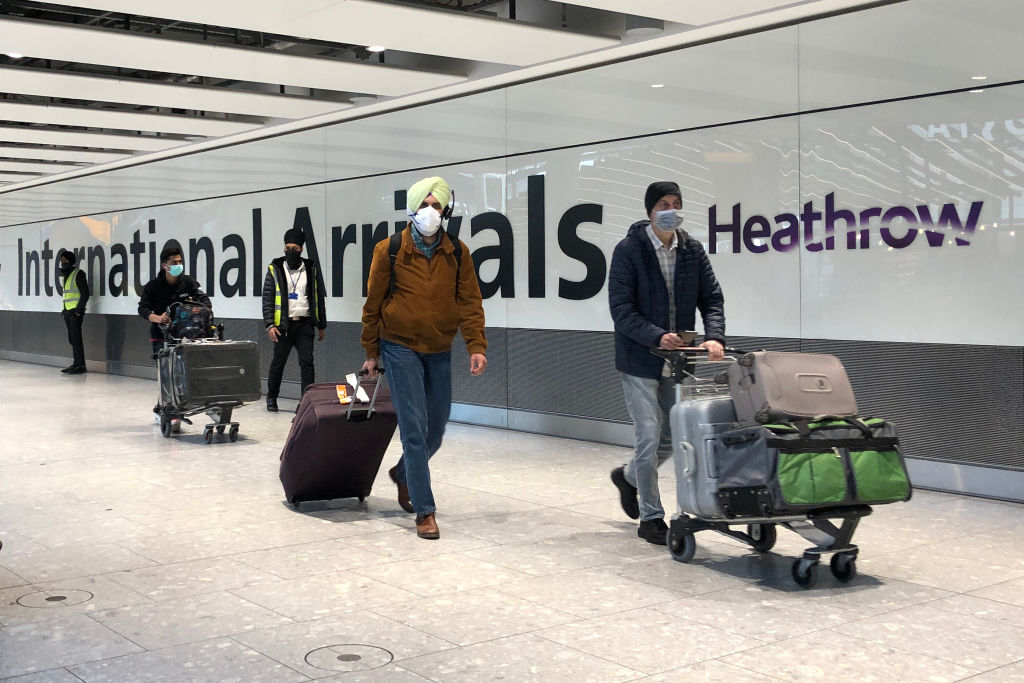 LONDON’S Heathrow Airport has opened a new terminal on Tuesday (1) for arrivals from countries designated as “red list”, such as India, to avoid the risk of Covid-19 transmission.

Travellers on direct flights from such destinations will now go through Terminal 3 and then move directly to a government-approved quarantine facility.

The announcement comes after the London airport’s staff raised fears for their safety because of overcrowding and expressed concerns over travellers arriving from red list countries mixing with those from green and amber.

“Red list routes will likely be a feature of UK travel for the foreseeable future as countries vaccinate their populations at different rates,” a Heathrow Airport spokesperson said.

There are 43 countries on the UK government’s red list to cover regions linked with high-risk Covid-19 variants such as India, Brazil and South Africa.

The latest system has been planned with several layers of Covid-19 security, including mandatory negative tests for all international arrivals, use of face coverings and social distancing.

These steps have been taken to reduce the risk of transmission of new coronavirus variants, a UK government spokesperson said.

Britain on Monday reported 3,383 new cases of Covid-19, bringing the total number of coronavirus cases in the country to 4,487,339, government data showed.

The recent spike in infections is believed to be largely because of highly transmissible B1.617.2 variant, that has been named ‘Delta’ by the World Health Organisation.

Scientists have advised caution before all Covid-19 lockdown restrictions are lifted on June 21.