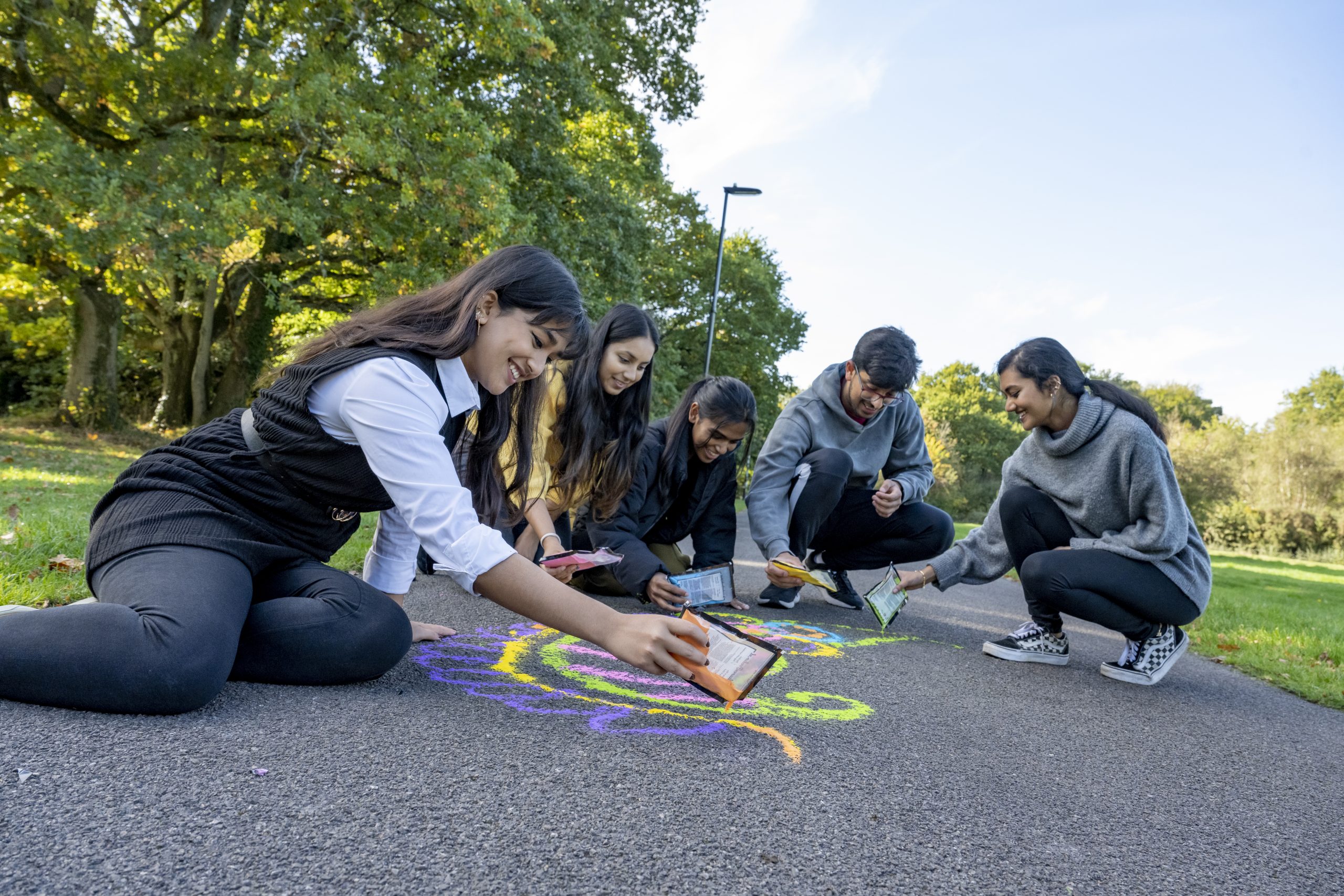 ADDING VALUE: Young south Asians studying in the UK contribute to the country’s economy and cultural diversity, according to a recent report (Photo: University of Southampton)
Follow Us

EARLIER in the autumn, briefings from the Home Office appeared to indicate that the UK government was seriously considering limiting the number of international students to help reduce net migration.

At that time one of us, along with 13 other vice-chancellors, joined with the former education secretary, Justine Greening, to warn against such a move. We highlighted the significant benefits international students bring to the UK – contributing to the financial health of our universities, supporting world-class research, bolstering the wider economies of university towns, as well as enriching our student experience and society more generally through their cultural diversity.

Fortunately, it appears that Downing Street has now reconsidered this proposal, recognising that students coming to the UK to study need to be distinguished from other types of economic migration and therefore viewed as entirely separate to the current challenge of controlling the number of people arriving on small boats across the south coast.

However, it is worth reiterating again the value of international students, both to the UK and also, importantly, to their home nation.

A recent report on The costs and benefits of international higher education students to the UK economy, published by Universities UK International (UUKi) and the Higher Education Policy Institute (HEPI), found international students are worth £28.8 billion a year to the UK.

After taking account of their use of public services, which are estimated at £2.9bn, this net economic benefit of £25.9bn is equivalent to £390 per person across the country.

It is also important to remember that the vast majority of international students then return home when they graduate, taking with them a new set of skills acquired through their programme of study, supporting their home economy to grow and thrive.

There is also the connection they will have developed with this country, with many remaining fond of their alma mater and the UK.

Moreover, students from the Indian subcontinent represent the fastest-growing group of international student recruits, reflecting the continuing internationalisation of India and the growing demand for education and skills. Of those students from India choosing to study in the UK, over 70 per cent are enrolled in post-graduate courses in areas such as computer science, AI, engineering, medicine, economics and business, enriching the human capital of the subcontinent.

The central importance of education in economic development is explicitly recognised in the formulation of the new National Education Policy (NEP) with its emphasis on the creation of a ‘knowledge economy that will facilitate India to harness the benefits of the ICT revolution, working in partnership with leading international universities from across the globe.

The positive contribution of UK-Indian alumni in driving forward innovation is exemplified by the case studies of two recent University of Southampton graduates.

Kaushal Shah studied for an MSc in global entrepreneurship in 2015. He then went on to become the CEO and founder of EnvoPap, a sustainable packaging company whose mission is to “create innovative paper and packaging solutions to reduce waste, and revolutionise materials to help solve the environmental crisis”. The company estimates that the process reduces the carbon footprint by 38 per cent compared to conventional paper, and its products are used at companies such as L’Oreal Paris.

Kaushal was named in the Forbes 30 under 30 list, and in 2018, was announced as Young Entrepreneur of the Year in the Jain International Trade Organisation (JITO) ‘Jainpreneurs’ awards.

This entrepreneurial spirit is also embodied by Rohit Mukul, who studied as an undergraduate, graduating in law in 2017. He founded ZeeLab Pharmacy in 2019 at the age of 22.

The company provides local communities in India with access to affordable, generic medicine and aims to revolutionise the pharmaceutical sector in that country.

So far, ZeeLab has saved more than £7 million for patients through its chain of 1,000 pharmacies. Rohit was awarded the British Council Study UK Alumni Awards Business and Innovation Award for India in 2022.

As India takes on the leadership of the G20, prime minister Narendra Modi’s theme ‘One Earth, One Family, One Future’ has never had more resonance. Tackling the global challenges requires multi-disciplinary and multi-national partnerships. The flow of international students and skills creates the living bridge to underpin these partnerships.

Now is not the time for the UK to limit study visas, but rather to expand them, opening up new opportunities for international student mobility for tomorrow’s global citizens. By working in closer partnership, the UK and India as well as others on the subcontinent can help find answers to the greatest challenges facing humanity.