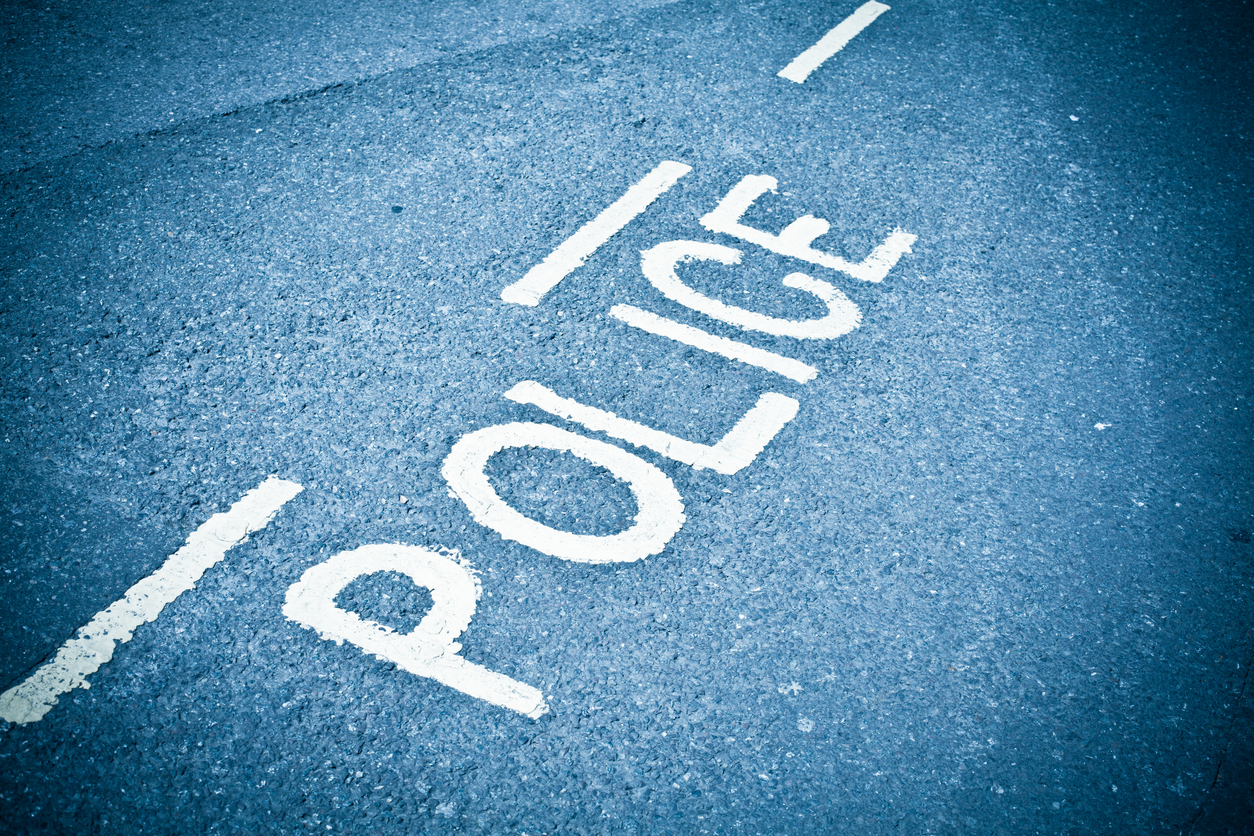 A schoolboy, 40 years ago, went missing and later found murdered and his father claims that police failed to trace his killer because of institutional racism.

A BBC report points out that it has been four decades since the incident happened and the case was only reviewed by Sussex Police once.

Vishal’s father, Vishambar Mehrotra – a retired magistrate who has been “begging” to review the case, said: “I have no doubt that there is racism here, otherwise why would they try always to brush it under the carpet?”

Referring to Madeline McCann, who disappeared in 2007 aged three, Vishambar said: “When it comes to white children…they’ll fly to Portugal, Germany, everywhere, and years have gone by, and they will still investigate and keep looking, and money doesn’t seem to be a problem.

“But for my son, I can’t see that they’ve done anything constructive by way of investigation at all.”

However, Sussex Police claimed of having reviewed the case in 2005, but an investigation by the Independent Police Complaints Commission (IPCC), now the Independent Office for Police Conduct, said a formal procedure did not take place.

The police then did a review 10 years later called “Operation Moor”, which was published in 2017.

Vishal went missing on July 29, 1981, the day of the Royal Wedding of Prince Charles and Lady Diana Spencer and his family was in central London watching the parade and were on their way home when he disappeared.

Last year, the BBC had revealed that a child abuser was found with a document in his possession titled ‘Vishal’.

In December 2020 MP Dominic Raab in support of his London constituent had written to the Sussex Police, asking if they were investigating the leads.

The police in reply said that they had “completed thorough and carefully considered inquiries”, but the information had “no viable or credible lines of inquiry”.