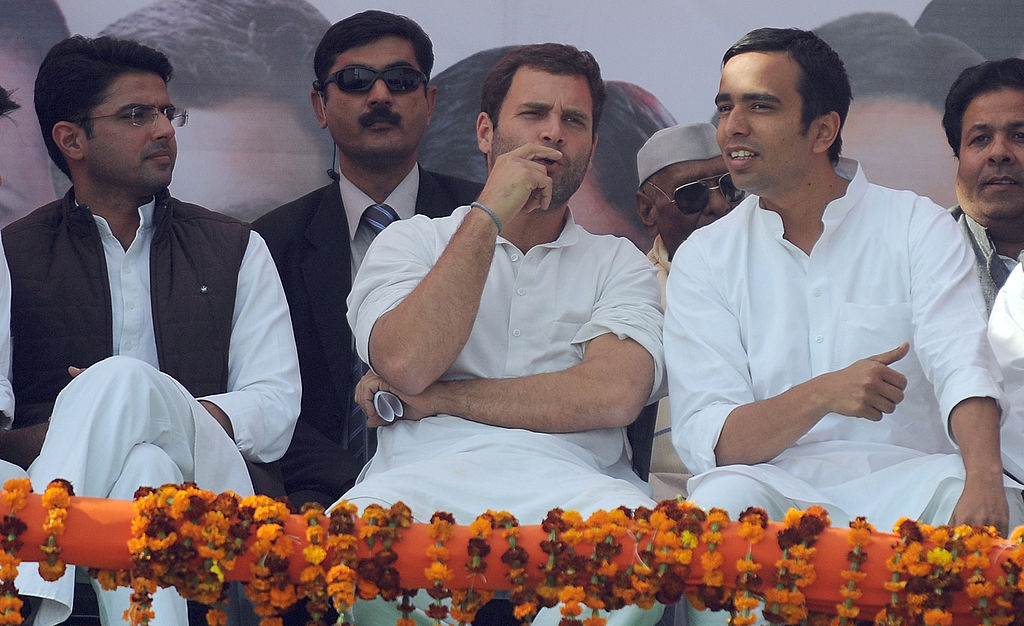 RASHTRIYA Lok Dal (RLD) chief Jayant Chaudhary on Sunday (13) said the ruling Bharatiya Janata Party’s (BJP) alleged “apathy” towards protesting farmers will make it pay in next year’s key Assembly elections in Uttar Pradesh. He said “artificial” issues like love jihad and cow terror will not save the saffron party this time.

Chaudhary, who took over the party’s reins following the death of his father Ajit Singh in May, said the RLD will not allow a communally polarised campaign to ruin the Hindi heartland in the run-up to the elections.

Speaking to PTI, the former Member of Parliament said his party has a strong working relationship with the Samajwadi Party and details need to be worked out for a formal alliance for the polls. When asked if a ‘Mahagathbandhan’ or grand alliance is required in UP to take on the BJP and whether the Bahujan Samaj Party (BSP) and Congress would be part of such an alliance, Chaudhary said for him, issues come first and an understanding of those needs to be built between the alliance partners.
“Who can be accommodated depends on who is honestly open to working together on the common framework,” Chaudhary, who is the grandson of India’s former prime minister Chaudhary Charan Singh, said.

‘BJP trying to divert attention’
Chaudhary refused to remark on the Congress’s plans and chances in the Assembly polls given its poor show in the recent panchayat elections in the state but on the BJP, he said the saffron party was trying to divert attention and create an illusion to manage its disgruntled elements. He said this while responding to the speculation over UP Chief Minister Yogi Adityanath’s political future.

“Social engineering doesn’t come about by tinkering with one or two leaders at the top. The fact is that BJP’s Uttar Pradesh government has been caught in a caste-based matrix and has not delivered jobs, economic growth, and efficient governance to people,” the US-born leader of the RLD said, adding: “The state government’s Covid response has been atrocious and no one can forget the scenes of dead bodies in the Ganga.”

“Now, after four-and-a-half years, creating rumours of change in leadership is a poor attempt to shift focus from failures,” Chaudhary said.

The RLD chief said the farmers’ protests should be the biggest poll issue in India and said as a class, the crop-growers have been denied their rights for far too long. “The Centre’s new laws are prescribing a takeover of the entire market and value chain by the private sector and the withdrawal of the government from procurement and subsequent monopolisation will hurt producer and consumer interests,” he said and warned the “apathy and insensitive” attitude towards the protesting farmers will hurt the BJP in the upcoming polls. “Love jihad, cow terror, Kairana exodus and other useless artificial issues will be rejected; healthcare, education and balanced development will win (in the polls),” he said.

On the prospects of the RLD which failed to win a single seat in the 2017 polls after contesting alone, Chaudhary said the death of his father gave the party a jolt and now its office-bearers and workers will have to work cohesively and look to the future.