Also known as MERS, Camel Flu is caused by a coronavirus. 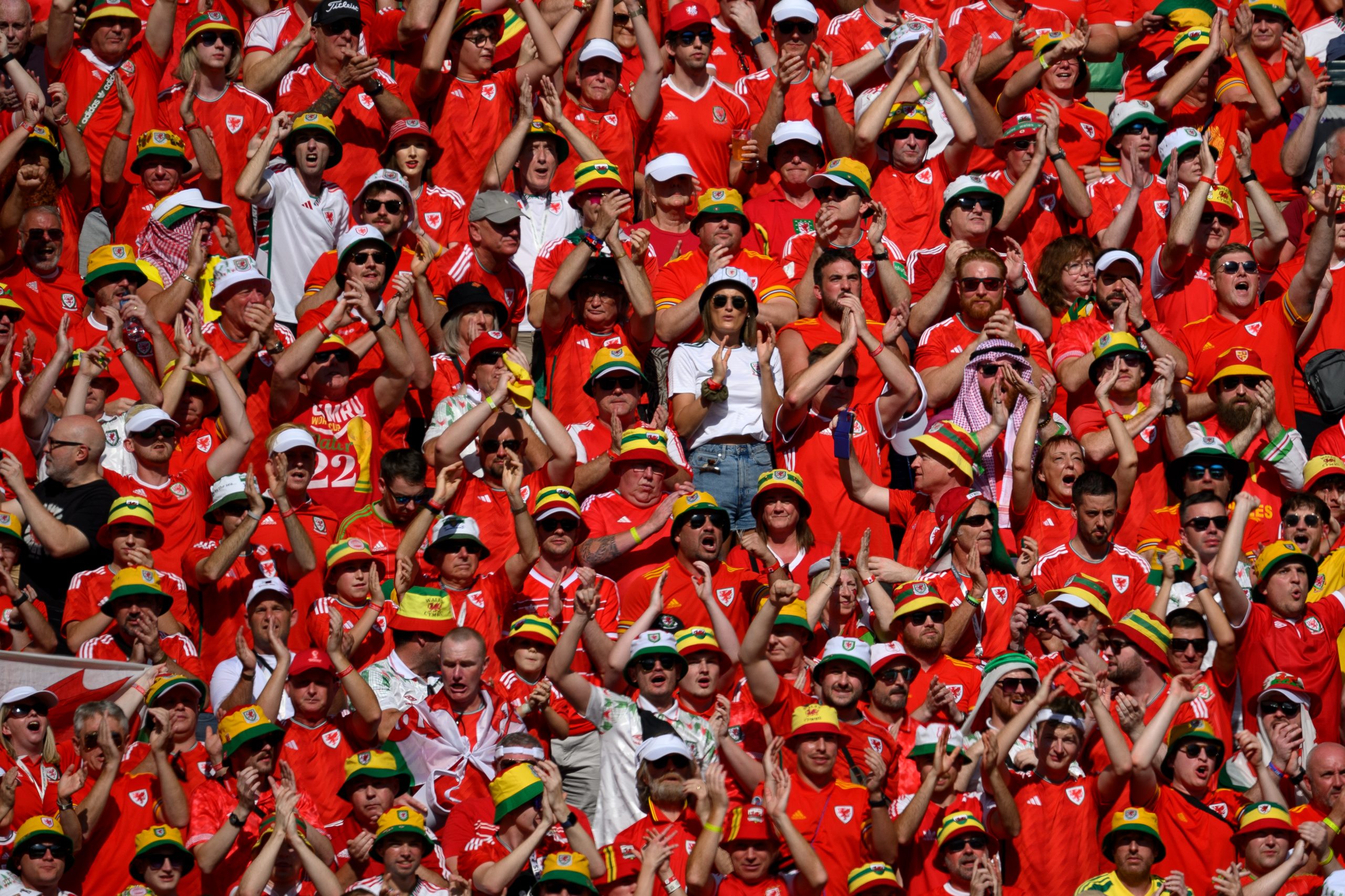 Around 5,000 fans from England and Wales are believed to be travelling to Qatar to attend the group stages of the FIFA World Cup – but this is just a fraction of the 1.2 million supporters who are expected to visit Qatar for the celebrated event.

Thus, there is apprehension and fear that it’s not just ‘football fever’ that will spread during this tournament – experts backed by World Health Organization are afraid ‘camel flu’ also known as MERS which is a deadlier cousin of Covid may spread too.

In fact, the experts have listed Middle East respiratory syndrome (MERS) which is a rare but severe respiratory disease as one of the eight potential disease threats ‘infection risks’ which could crop up at the four-week-long Qatar tournament. MERS is caused by a coronavirus.

The other diseases are reportedly Covid, monkeypox, vector-borne diseases (for example malaria, dengue, rabies), measles, hepatitis A, hepatitis B and travellers’ diarrhoea, the Daily Mail reports.

However, disease experts list Covid and monkeypox as the two most likely infection threats.

This applies to Qatar and its neighbouring countries said Professor Patricia Schlagenhauf, an epidemiologist from the WHO’s Collaborating Centre for Travellers’ Health.

Over the past decade, dozens of people have fallen ill with MERS in Qatar. Besides, Qatar borders the Kingdom of Saudi Arabia, where MERS was first reported 10 years ago.

There is no specific treatment for this illness and it supposedly kills up to a third of those who get infected.

Doctors only try to ease a patient’s symptoms. Thus, as a result, approximately 35% of those who contract MERS do not survive.

The UK has only recorded five cases of MERS so far, most recently in a traveller from the Middle East in 2018.

According to health experts, human-to-human transmission is possible, however, camels are believed to be the natural host of the deadly virus, which is from the same family as the Covid virus, responsible for the Covid pandemic.

Due to this, health chiefs advise all travellers to the region to avoid touching camels. Travellers are also warned not to drink camel milk or urine or eat the meat of camels. If at all they do intend to eat the meat – they should ensure that it is cooked well.

Additionally, those returning to the UK with camel flu symptoms which are the same as a cold or flu are instructed to seek health advice and share their travel history to control any infection so that testing can be carried out.