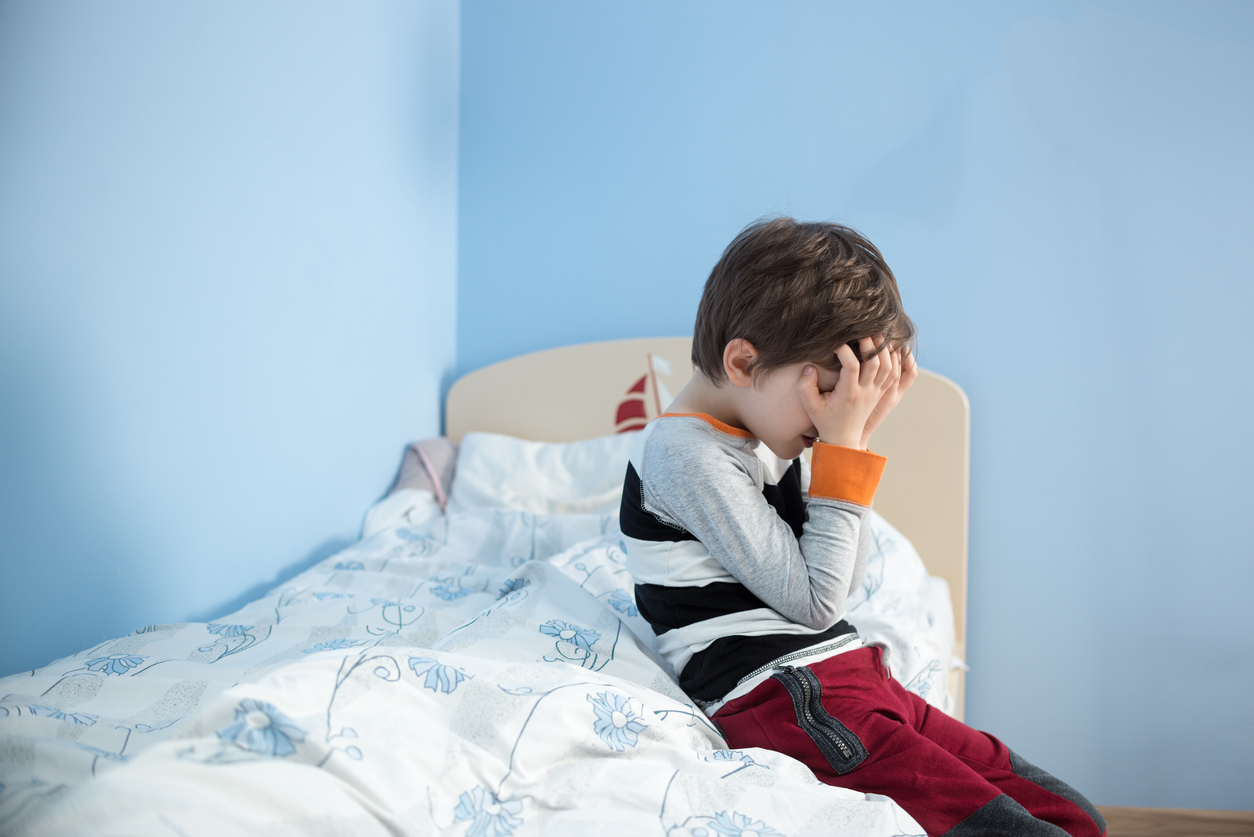 Eleven people have appeared in the High Court in Glasgow for operating a child sex ring involving witchcraft, satanic séances and animal sacrifice, according to media reports.

According to the BBC, the accused faced a 14-page indictment listing 43 different charges which allegedly happened between January 2010 and March 2020.

Two girls and a boy were allegedly raped and the group cheered and encouraged the attack. It is said that the abuse was also filmed. One of the girls shut in a microwave and the children were forced to take part in séances and kill animals, prosecutors told the court.

The court heard that the accused had worn cloaks and devil horns and made the young boy stab a budgie to death.

Ten of the group, besides Forbes, are accused of assaulting the elder girl and endangering her life, starting when she was six. It is alleged to include running a wheelchair into her legs, putting a black plastic bag over her head and making her eat cat food.

Reports said that all the accused allegedly made the boy and elder girl take part in séances and use an Ouija board to call demons.

The group is also accused of killing a number of dogs, including getting the children to attack the animals. The group face further separate drugs charges.

Judge Lord Beckett set an eight-week trial at the High Court for September next year. A further hearing was also fixed for October.