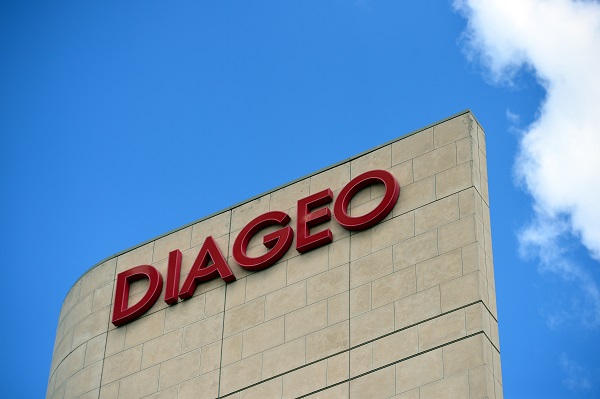 BRITISH drinks group Diageo, the maker of Guinness stout and Smirnoff vodka, on Tuesday (4) said fallout from the coronavirus pandemic cut its annual profits by more than half.

Diageo, which produces also Baileys liqueur and Johnnie Walker whisky, said profit after tax slid to £1.4 billion in the 12 months to June 30.

That compared with net profit of £3.16 billion one year earlier.

“After good, consistent performance in the first half… the outbreak of Covid-19 presented significant challenges for our business, impacting the full year performance,” chief executive Ivan Menezes said in the earnings statement.

“The actions we have taken to strengthen Diageo over the last six years provide a solid foundation to respond to the impacts of the pandemic. We are now a more agile, efficient and effective business.”

Diageo was the biggest faller on London’s FTSE 100 index in morning trade, with its share price down 5.5 per cent at £27.22.

It has taken a write down of £1.3 billion pounds, including an impairment of £772 million pounds for the Indian market, reflecting the impact of Covid-19 and challenging trading conditions.

The company said that it has made impairment for its businesses in India, Nigeria, Ethiopia and the Windsor whisky brand in South Korea.

The impairment was based on the value in use calculation and fair value less costs of disposal methodologies to assess the recoverable amount of the India cash-generating unit.

Sales from Greater China declined 7 per cent as scotch, liquor and beer growth was offset by declines in Chinese white spirits, while Australia net sales grew 6 per cent, driven by ready to drink, liqueurs, gin and scotch.

Mirroring other distilleries during the pandemic, Diageo has supplied alcohol to make anti-bacterial hand sanitiser to boost stocks worldwide.