Deep vein thrombosis can be very dangerous and even life-threatening. 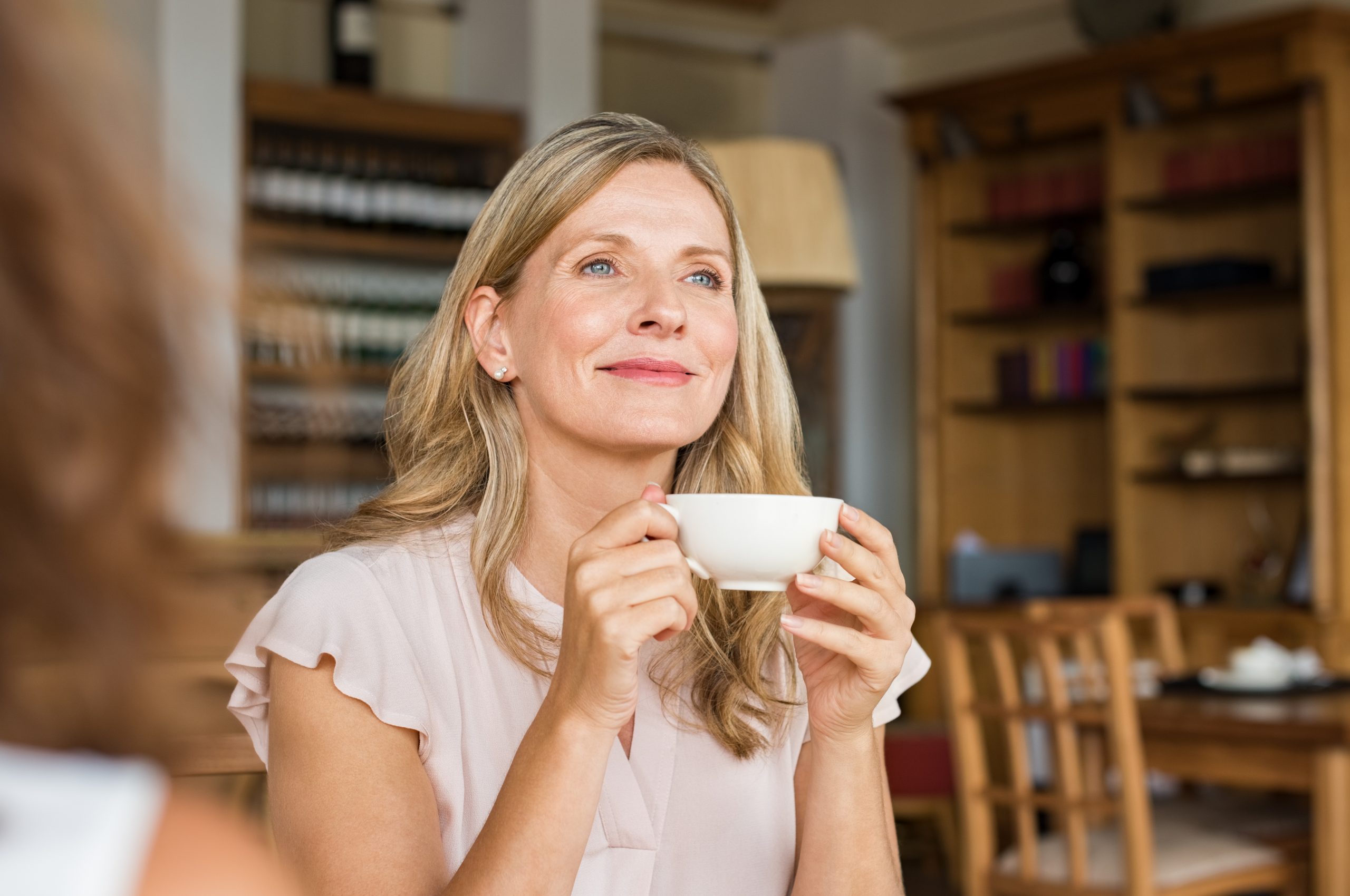 When a blood clot (thrombus) forms in one or more of the deep veins in your body, usually in the legs, deep vein thrombosis (DVT) occurs. This can be very dangerous and even life-threatening. DVT can cause leg pain or swelling or sometimes no noticeable symptoms. Could your favourite brew increase your risk of this condition?

Speaking exclusively to the Express, a leading consultant venous surgeon, professor Mark Whiteley has cautioned that caffeine could lead to “sticky blood,” thereby increasing your risk of a blood clot.

Based on information mentioned in Headline, a blood clot is described as a clump of blood that’s turned into a solid state.

DVT can be serious because the blood clots present in the veins can break loose. These clots can then travel through the bloodstream and get stuck in the lungs, blocking blood flow, which can then cause pulmonary embolism, which is an obstruction of an artery in the lungs.

Professor Whiteley is quoted as saying, “Dehydration affects the constituents of the blood, making blood thicker and more ‘sticky.’”

He also pointed out that “Blood flows at a slower rate in veins than in arteries. Therefore, being dehydrated can increase the chances of developing a blood clot in the veins.”

Speaking about dehydration, the professor is reported to have said that tea contains caffeine, “which actually causes you to lose water.” Thus, in addition to alcohol and coffee, tea “can make dehydration worse.”

He added, “Dehydration means your body loses more water than you take in. Without enough water, your body cannot function properly, and you can become unwell.”

Some of the main indicators of dehydration include feeling thirsty, a dry mouth, feeling lightheaded, and urine that is strong-smelling and dark yellow.

Researcher and chemist, Doctor Tim Bond from the Tea Advisory Panel, disagrees with the notion that tea can cause dehydration.

He is reported to have said, “Tea potentially increasing the risk of blood clots because of dehydration echoes very outdated science.”

According to Doctor Bond, “Recent studies, including a RCT (randomised controlled trial), have actually shown that tea offers the same hydrating properties to water.

“Intakes of six to eight servings of black tea have been found to be equally as hydrating as water – based on a range of markers of hydration status,” he affirmed.

Stressing on the importance of drinking adequate fluids to boost hydration, along with a caution of not overdoing it, professor Whitely stated, “Staying hydrated, no matter the weather, will help to improve your vein health.

“Consuming plenty of fluids, whatever the weather, will improve the overall circulation of the blood by thinning it. However, over-drinking can also cause problems.”

These problems include symptoms like a lack of concentration, colourless urine (it should be light yellow) and sweating while resting.

Deep vein blood clots usually form in the thigh or lower leg, but can also develop in other areas of the body.

The symptoms of DVT in the leg, according to the NHS include:

The darkening or redness around the painful site

Warm skin around the painful area

Veins that are swollen, hard or sore to the touch

The NHS adds, “These symptoms can also happen in your arm or tummy if that’s where the blood clot is.”

It’s important to seek prompt medical attention or get help from the NHS if you think you have DVT.  Also, if you witness any signs of DVT accompanied by breathlessness or chest pain, instantly get in touch with the accident and emergency department.