Dawood aide Jabir Motiwala likely to be extradited to the US 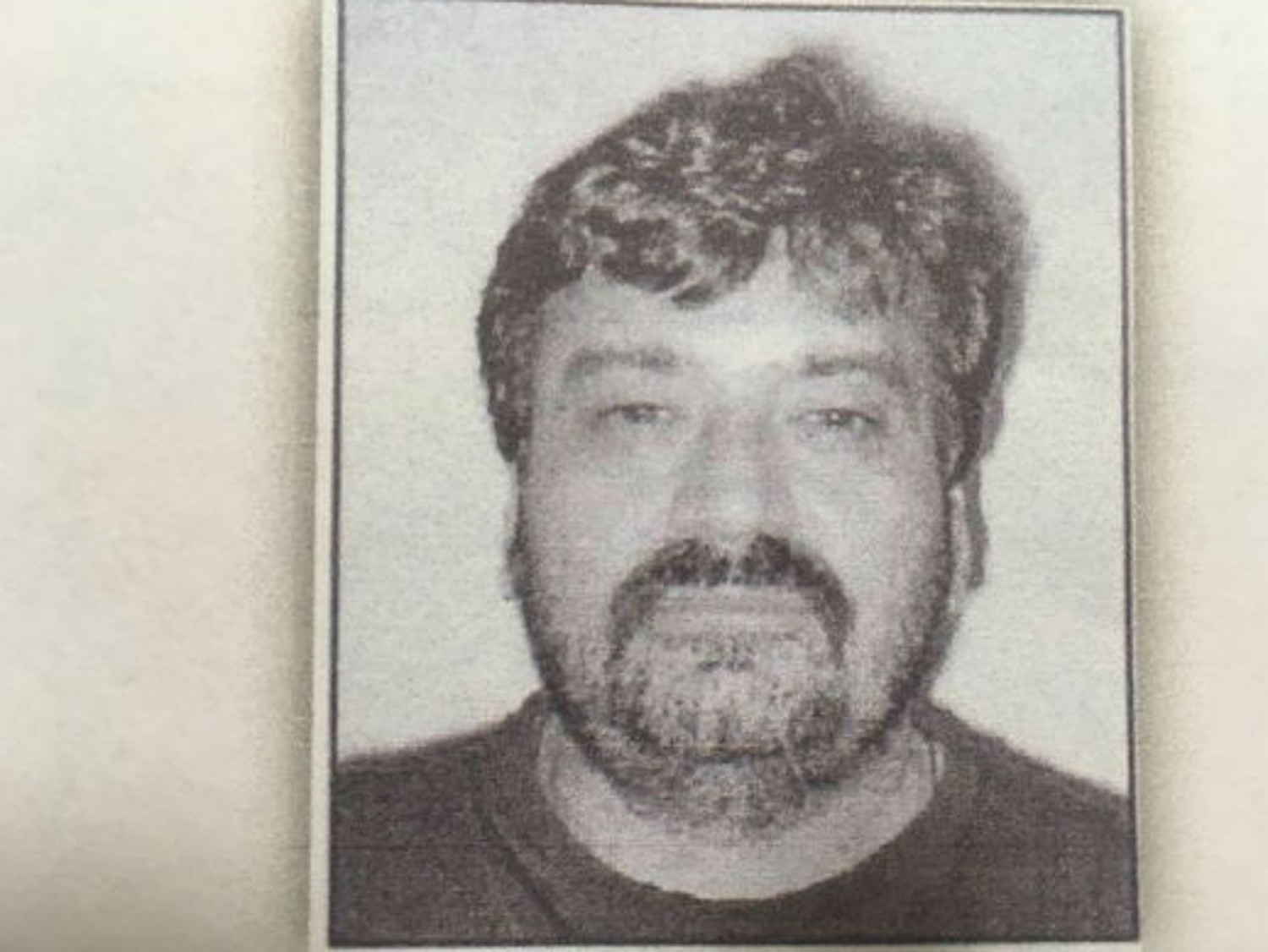 A UK court has cleared the extradition of a high-ranking member of Dawood Ibrahim’s D Company on February 6.

The Westminster magistrates court has ordered to hand over Jabir Motiwala to the United States to face charges of drug import.

The Judge observed that the extradition complies with his Convention Rights within the meaning of the Human Rights Act 1998.

Reports said that Indian intelligence sources claim that Pakistan fears Motiwala’s extradition can lead to the entire D-Company nexus and its links with Pakistan’s spy agency getting revealed.

Now, Motiwala is in UK jail and wanted in multiple cases by the FBI.

FBI has accused Motiwala of importing drugs, extortion and money laundering in the US.

However, he has not been accused of terrorism charges. As per the US version, Motiwala is a “top lieutenant” of Dawood Ibrahim’s network.

There were reports that Pakistan High Commission in London had tried to thwart Moitwala’s extradition. It had submitted that Motiwala is a “well-known and respected businessman in Pakistan”, reports said.

Jabir has been resisting attempts by the US government since the arrest in London in August 2018 during a raid at Hilton Hotel on Edgware Road.

Karachi-based Motiwala was reportedly trapped by the FBI in a sting operation in which he was secretly recorded by agents while he dealt with drugs, extortion and money-laundering to the US.

Motiwala had opposed his extradition on the grounds of alleged human rights violations in the US and ‘passage of time’.

Dawood Ibrahim is wanted in India for his role in the 1993 Mumbai bombings which claimed lives of more than 200 people before he fled to Pakistan.

He reportedly lives in the port city of Karachi and has been designated a global terrorist by the US and the UN.

Motiwala will appeal at the London High Court against the order.