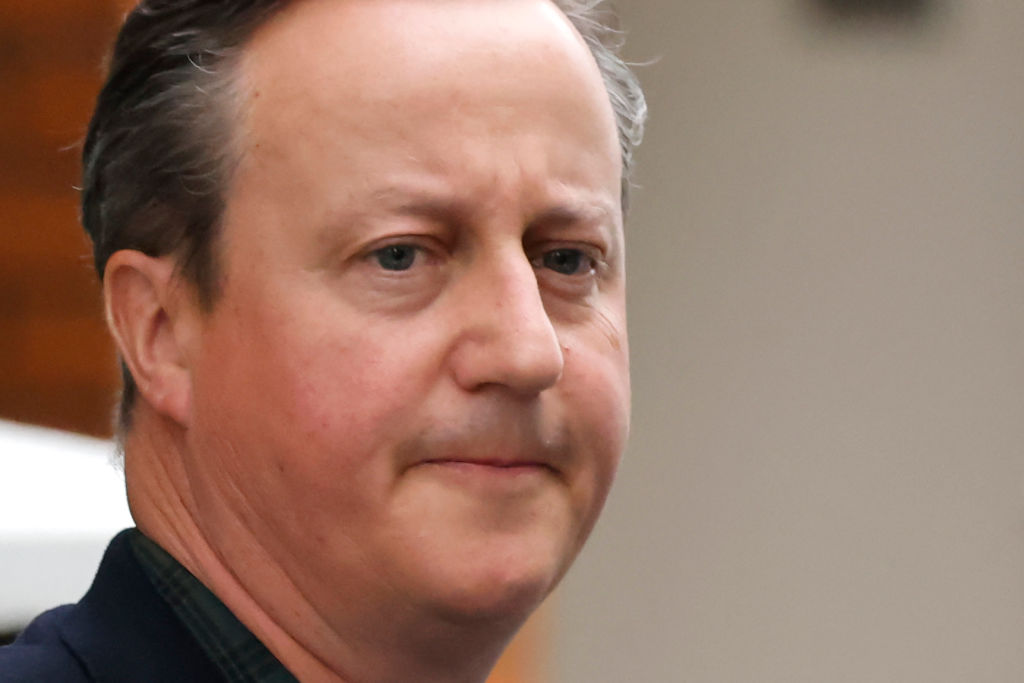 Former British Prime Minister David Cameron leaves his residence in London on May 13, 2021. (Photo by TOLGA AKMEN/AFP via Getty Images)

FORMER UK prime minister David Cameron has quit his role at the software company Afiniti after its founder was accused of sexual abuse against a female employee, reported The Telegraph.

Zia Chishti, 50, a Pakistani-American former investment banker, who founded Afiniti, allegedly beat a 23-year-old employee while having sex with her on a work trip to Brazil in 2017, leaving her with injuries.

Chishti had been a friend and business associate of her father’s, she told the US House Judiciary Committee in written testimony. However, Chishti strongly denied the allegations

A spokesman for Cameron has said that he was resigning as chairman of the company’s advisory board with immediate effect, and strongly disagreed with Afiniti’s response to the allegations.

Cameron joined Afiniti as the chairman of its advisory board in 2019.

“Mr Cameron understands that the allegations are disputed, but strongly disagrees with the approach being taken by the company in responding to the matter. He made this view clear to Chishti yesterday,” Cameron’s spokesman was quoted as saying by the newspaper.

“Mr Cameron has therefore resigned as chairman of the company’s advisory board with immediate effect. He does so with regret, given the success and promise of this exciting company, and the commitment, dedication and loyalty of the many hard-working employees with whom he has enjoyed working.”

In testimony published by the US Congress, Tatiana Spottiswoode, who was hired by Chishti in 2016, accused him of sexual assault against her and another former employee before the company paid settlements to both women.

She said she had been “groomed” as a 21-year-old on a ski trip when Chishti was 43, and when hired by Afiniti in 2016, was repeatedly pressured into sex with him.

“Chishti was not willing to treat me like an employee. Instead, over the next 18 months, he oscillated between pressuring me for sex and punishing me. When I rebuffed him, he humiliated me in front of co-workers and then ignored me completely, causing me to fear for my job,” she was quoted as saying by the newspaper.

“He told me he should have had sex with me when we first met when I was 13 years old. When I left, he said: ‘we should do this more often’.”

Spottiswoode said that Chishti had sent her “pornographic emails describing his rape fantasy, including strangling me while having sex”.

According to Spottiswoode, she and a second 20-something female employee, who also met Chishti through her father, had received settlements from the company, which “did nothing to protect other Afiniti women”.

Chishti founded the teeth-straightening device Invisalign before founding Afiniti. The company secured a reported $1.6bn valuation in 2018 and has at times been a purported candidate for a multibillion-dollar stock market listing.

Cameron’s post-political career was tarnished earlier this year by Greensill Capital, which he advised until its collapse in March. In July, a parliamentary committee criticised him for a “lack of judgement” over his text message lobbying of ministers on behalf of the firm.