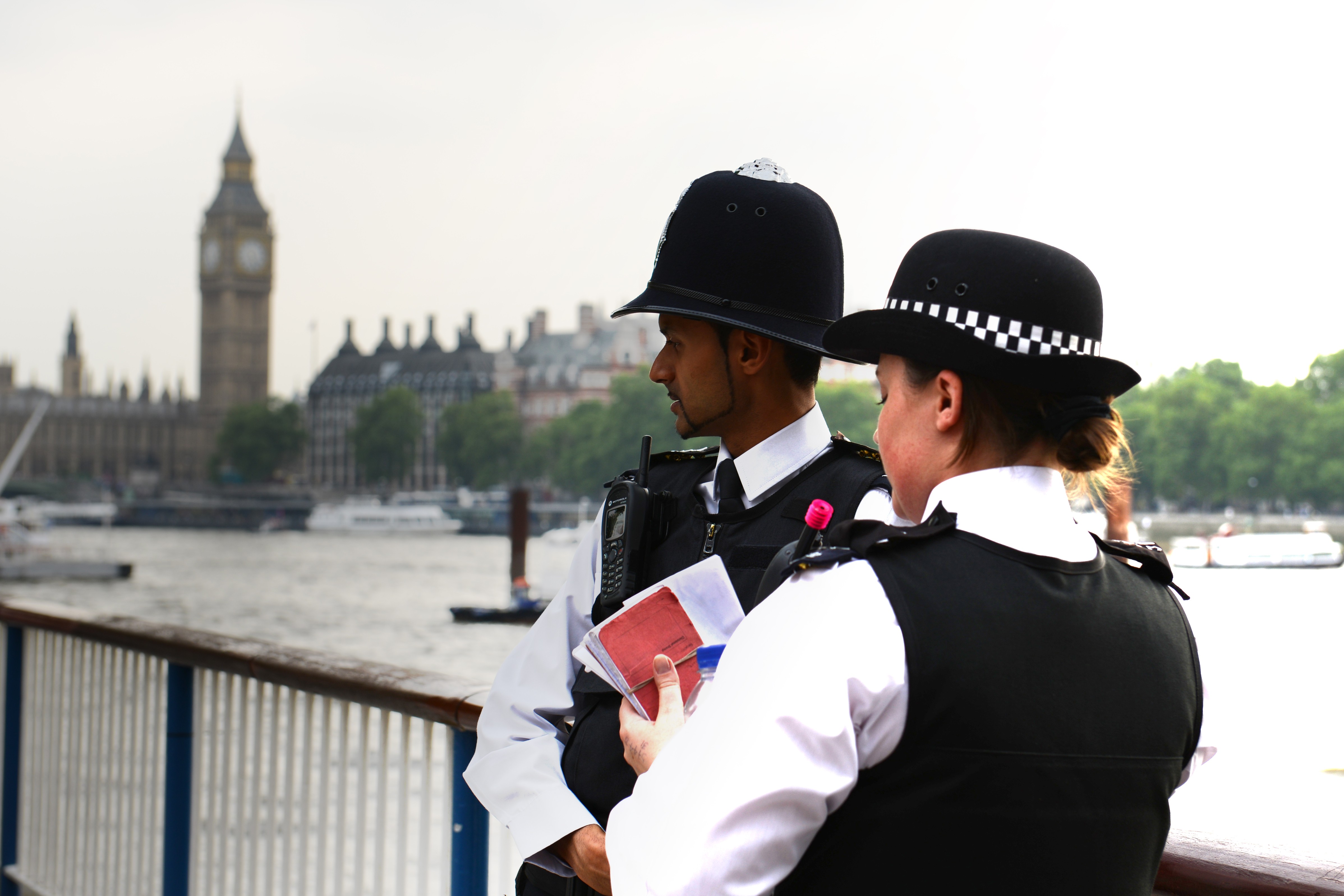 City of London Police Authority Board (PAB) wants the force to be representative of the community it serves.

THE City of London Police may soon be recruiting at least 40 per cent of BAME officers to ensure that the force is representative of the community it serves.

The PAB’s main role is to ensure that the City of London Police runs an effective and efficient service including setting policing priorities for the city as well as its role as National Lead Force for Fraud.

The Board wants to ensure that when shortlisting candidates for the next City of London Police Commissioner it will apply the Equality Act 2010, in order to encourage applicants with protected characteristics and who are under-represented to apply.

Chairman of the PAB, James Thomson, said: “We are committed to building on the positive work that the City of London Police has already undertaken to address issues of inequality and inclusion.

“Respect for equality, diversity and human rights is essential in maintaining high levels of public trust and confidence in our officers.

“Together we will take meaningful steps to address barriers to equality and to ensure the force is truly representative of the communities it serves.”