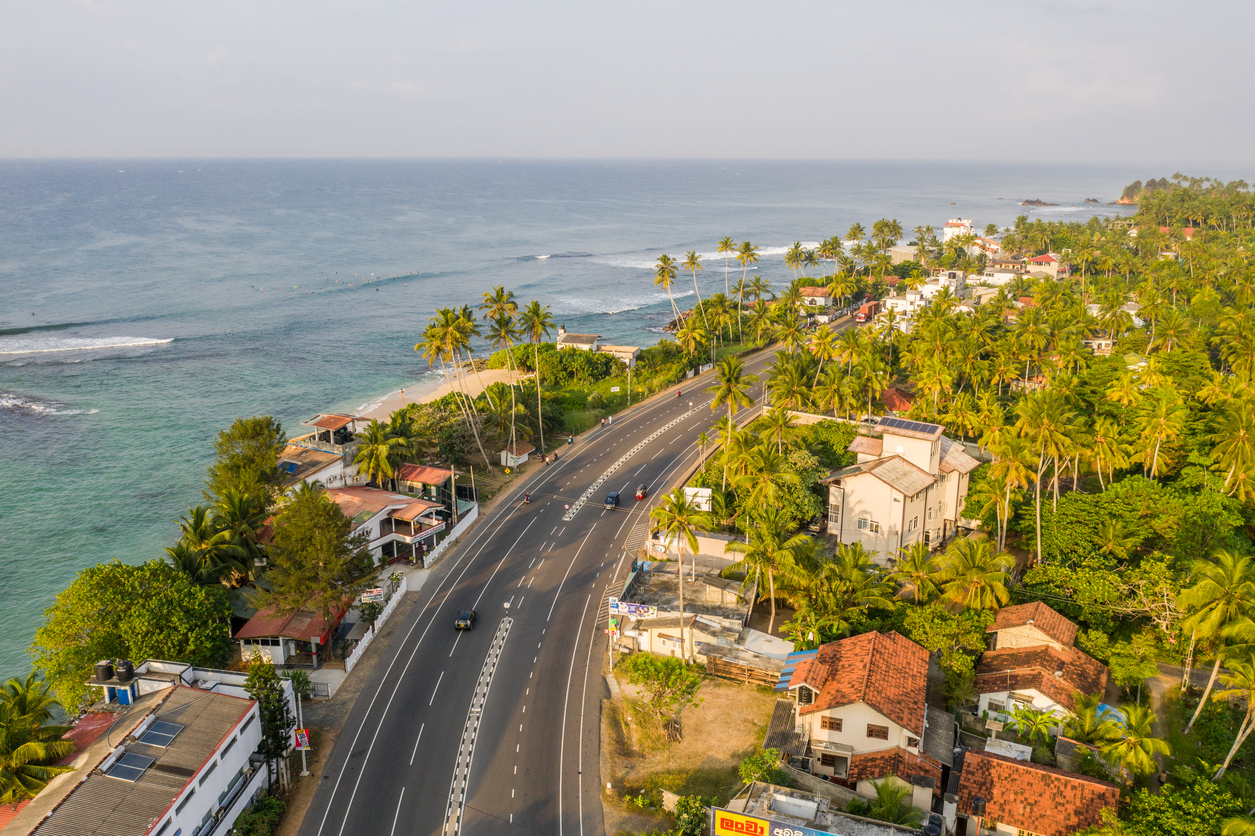 A STATE-BACKED Chinese firm has become the first foreign owner of a Sri Lankan highway, a boost for Beijing as it battles other regional powers for influence in the island nation.

The cabinet on Monday awarded China Harbour Engineering Company (CHEC) a contract to build a 17-kilometre (10.5-mile), four-lane highway in the capital Colombo.

CHEC was expected to finish construction in three years and run the highway for 15 years before transferring the ownership back to Sri Lanka, cabinet spokesman and energy minister Udaya Gammanpila said Tuesday (25).

Officials involved in feasibility studies on the project said it could cost up to $1 billion (£710 million) to build the road.

The decision came a week after the government conferred tax-free status to the Chinese-built ‘Colombo Port City’, the single largest foreign investment in Sri Lanka.

Sri Lanka’s main opposition party SJB said the highway project could worsen the battle for influence between Beijing and regional powers such as India and Japan.

“From a geopolitical perspective, this shows Sri Lanka is moving to one side and that is being pro-China,” he said.

Sri Lanka last year scrapped a $1.5b (£1b), Japanese-funded light rail project, saying it was not a “cost-effective solution” for congested Colombo.

In March, the government offered a strategically located deep-sea port to India and Japan, a month after abruptly pulling out of an earlier agreement with New Delhi and Tokyo to jointly develop another terminal next to a Chinese-run container jetty.

The deal, which gave the Chinese company a 99-year lease, raised fears about Beijing’s use of “debt traps” to exert influence abroad.

India and the United States have also expressed concerns that a Chinese foothold at Hambantota could give Beijing a military advantage in the Indian Ocean.