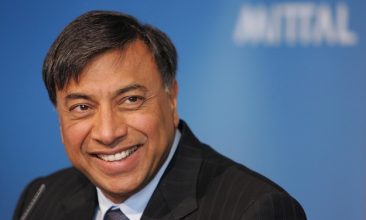 THE joint venture of ArcelorMittal and Nippon Steel has inked a £4.20 billion ($5.15bn) loan deal with Japanese lenders.  The loan agreement has been signed with top Japanese banks, including Japan Bank for International Cooperation, Japan’s largest steelmaker said in a statement on Tuesday (17). Other lenders who are part of the loan deal are MUFG […] 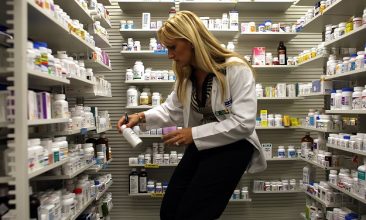 INDIA’S top pharmaceuticals export group said the government’s curbs on some drug exports amid the spreading coronavirus outbreak has caused panic in Europe and will “severely impact” businesses in the sector. India, the world’s main supplier of generic drugs, has restricted the export of 26 active pharmaceutical ingredients (APIs) and the medicines made from them, […] 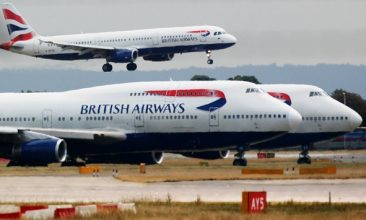 BRITISH AIRWAYS (BA)-parent IAG on Friday (28) said annual net profit dived 41 per cent on higher fuel costs and strikes at BA, adding that the outlook was “adversely affected” by the coronavirus. Profit after tax slumped to €1.72 billion (£1.47bn) last year from almost €2.9bn in 2018, International Airlines Group (IAG) said in an […] 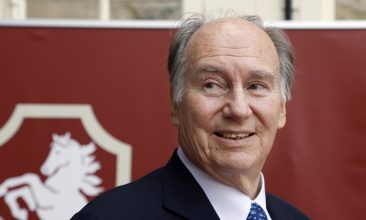 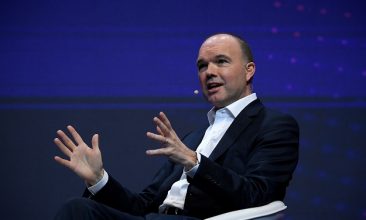 BRITISH telecoms giant Vodafone said Wednesday (5) that it would cost about €200 million or £169m over five years to remove Chinese group Huawei’s equipment from core 5G European activities. “We have now decided, as a result of the EU (recommendations) and the UK government’s decision, to take out Huawei equipment from the core,” Vodafone […] 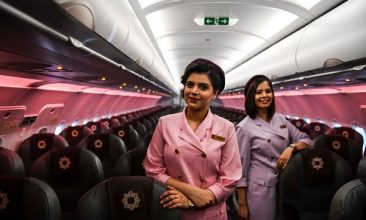 INDIA’S Vistara has entered into a codeshare pact with German airline Lufthansa, the sixth such agreement with an international airline as the domestic full service carrier seeks to expand its overseas network. As part of the agreement, Lufthansa will add its ‘LH’ designator code to nearly 18 Vistara-operated flights every day covering ten Indian cities, […] 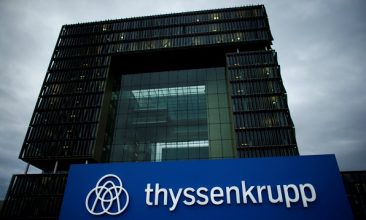 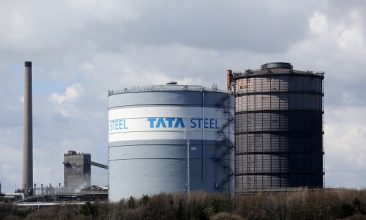 TATA Steel said on Wednesday (27) that it is likely to reduce jobs across the UK. The company plans to retrench 1,600 employees in the Netherlands, 1,000 in the UK, and another 350 jobs globally. It has started discussions with the European Works Council (EWC) on proposals to transform its business. The Indian giant is […] 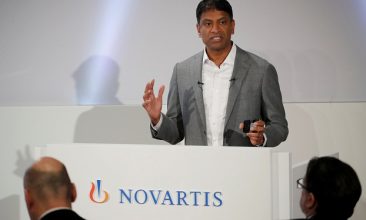 SWISS pharmaceuticals giant Novartis announced over the weekend it would dish out $9.7 billion or £7.5bn to acquire US firm Medicines Company, in a move aimed at boosting its cardiovascular treatment portfolio. Novartis said Sunday (24) it had agreed to pay $85 per Medicines Co. share, which was 41 per cent over the US company’s closing […] 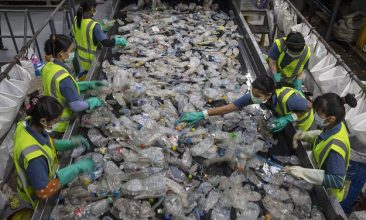