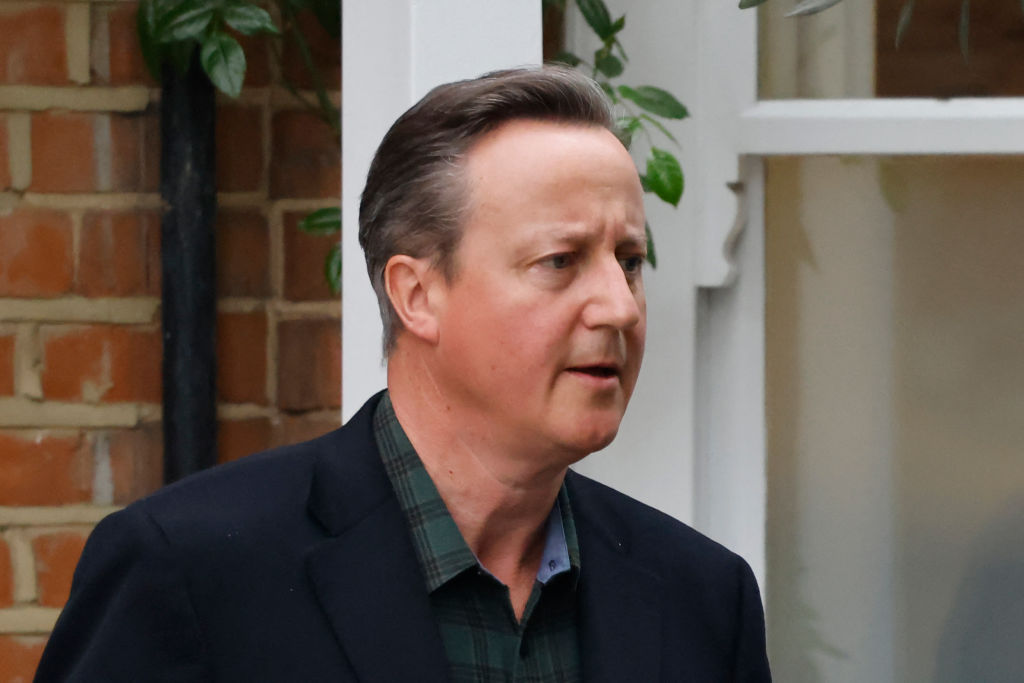 A PARLIAMENTARY report has accused the British Business Bank of being lax in its scrutiny of Greensill Capital while overseeing government-backed lending during the pandemic last year.

The Commons public accounts committee said up to £335 million of taxpayers’ money is at risk due to “insufficient due diligence” by the bank into the now-collapsed supply chain finance company.

“Up to £335 million of taxpayer money is at increased risk following the British Business Bank’s failure to conduct sufficient due diligence into Greensill Capital when it applied to be a lender under the bank’s business support schemes,” the committee said in its report.

Checks on Greensill were “woefully inadequate” and the state-owned economic development bank was “insufficiently curious” about the reports that suggested that the lender was on verge of collapse, it said.

To cushion businesses when the coronavirus was raging in the UK last year, the Treasury launched several loan schemes and underwrote billions of pounds, promising to pay between 80 per cent and 100 per cent of any loans that were not paid back.

MPs felt that the “lack of information-sharing across government” affected decision-making in response to the pandemic, allowing Greensill access to taxpayer-funded schemes.

Greensill may have broken lending rules under the Coronavirus Business Interruption Loan Scheme by providing £350m to the Gupta Family Group (GFG) Alliance, they suggested.

Seven loans of £50m each were given to different entities of GFG while the rules capped the maximum that could be given to a company at £50m.

Former prime minister David Cameron’s role as an adviser of Greensill also came under the scanner amid the allegations that the financier was given preferential treatment.

Greensill, which was the main backer of the Sanjeev Gupta-led GFG, folded up in March this year when it applied for insolvency protection, leaving the metals tycoon’s businesses in a serious financial crunch.