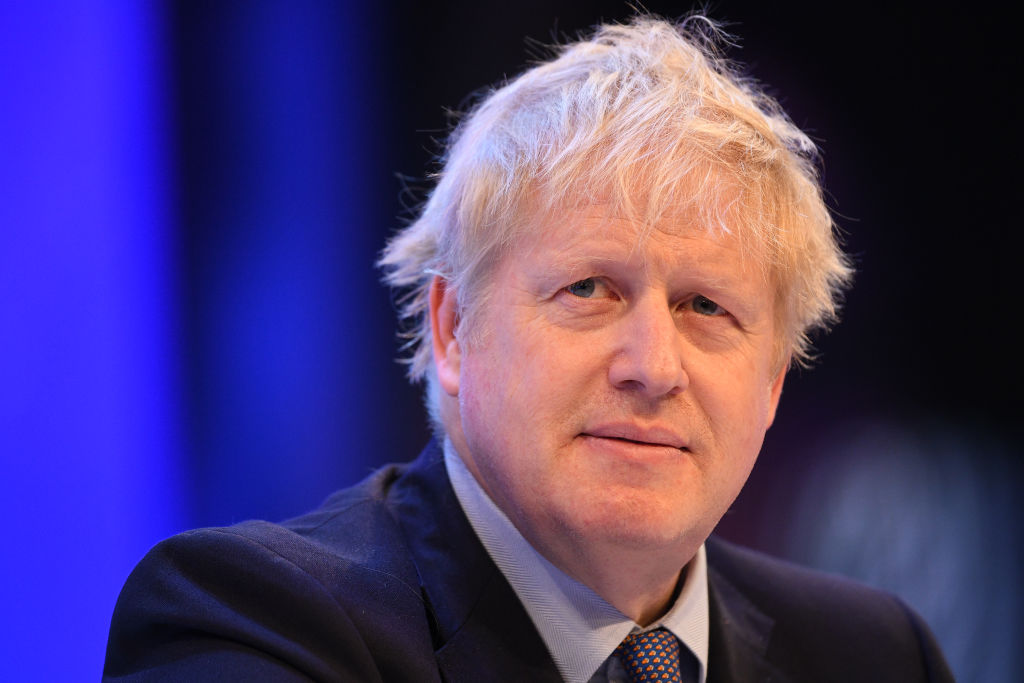 Prime minister Boris Johnson said police will be given more power to stop and search those who are known to have carried knives in the past.

Speaking at a boxing ring in Manchester, Johnson said this move will deter young people who have been convicted of carrying knives from getting back to that kind of life again.

Johnson’s announcement is part of a triple-pronged crackdown on the wave of knife crime in the capital. In the past year there have been more than 44,000 offences with 248 deaths.

“I know the importance of successfully fighting crime in this city and that’s exactly what a Conservative government will continue to do,” he was quoted as saying by the Evening Standard on Wednesday (20).

“Over my time as Mayor of London, neighbourhood crime was cut by 20 per cent and 11,000 knives were taken off our streets within three years and that’s because we backed our brave police officers,” he said.

“Increased powers to stop and search has had a transformative effect in the past year so we will extend those powers further to help the police catch more criminals carrying weapons. We will also speed up prosecutions so that the threat of being caught is always an effective deterrent.”

“Johnson supported Tory cuts to the police and has no plans to restore the frontline officers that successive Tory governments have axed – just as he never did make good on his promise to recruit ‘thousands of extra police’ as London Mayor.”

The stop and search powers have proved controversial. Research show that people of colour are disproportionately targeted.

In 2017, a survey commissioned by the Criminal Justice Alliance (CJA), a coalition of 120 organisations, revealed that more than a third of BAME people aged 16 to 30 said they did not believe police used fair information to decide who they stopped and searched.