Carol Kane is now left with a 1.58 per cent stake in the group she co-founded with Indian-origin entrepreneur Mahmud Kamani. 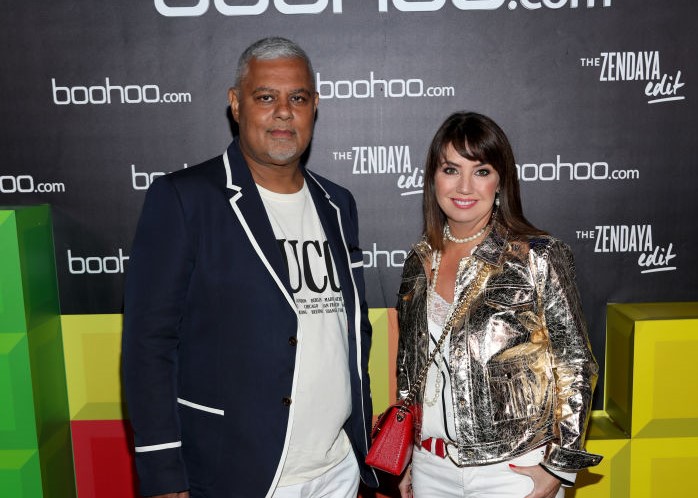 Fashion retailer Boohoo’s co-founder Carol Kane has parted with about a per cent of the group’s shares to settle her divorce.

The entrepreneur transferred more than 13.3 million shares in the group worth about £5.4m to Mark White, an interior designer, who she had married in 2016 after 30 years together.

Following the transaction, Kane is left with 20 million shares or 1.58 per cent of the group’s stake.

“Carol Kane, Group Co-Founder and Executive Director, has transferred 13,330,421 ordinary shares of 1 pence each in the Group, representing approximately 1.05 per cent of the issued share capital, to Mark White in order to facilitate the formally agreed settlement of divorce proceedings,” Boohoo said in a filing to the London Stock Exchange (LSE).

The Manchester-based group which also includes the Karen Millen and PrettyLittleThing brands reported a pre-tax loss of £15.2m for the six months to August 31 this year. This compared with a £24.6m profit it earned in the year-ago period.

Its sales declined as the UK is reeling under a severe cost-of-living pressure that has limited customer spending.

Boohoo’s shares closed marginally in the red at 39.99p on Wednesday on the LSE. The stock plummeted 67.60 per cent since January and 72.98 per cent in the past 12 months.