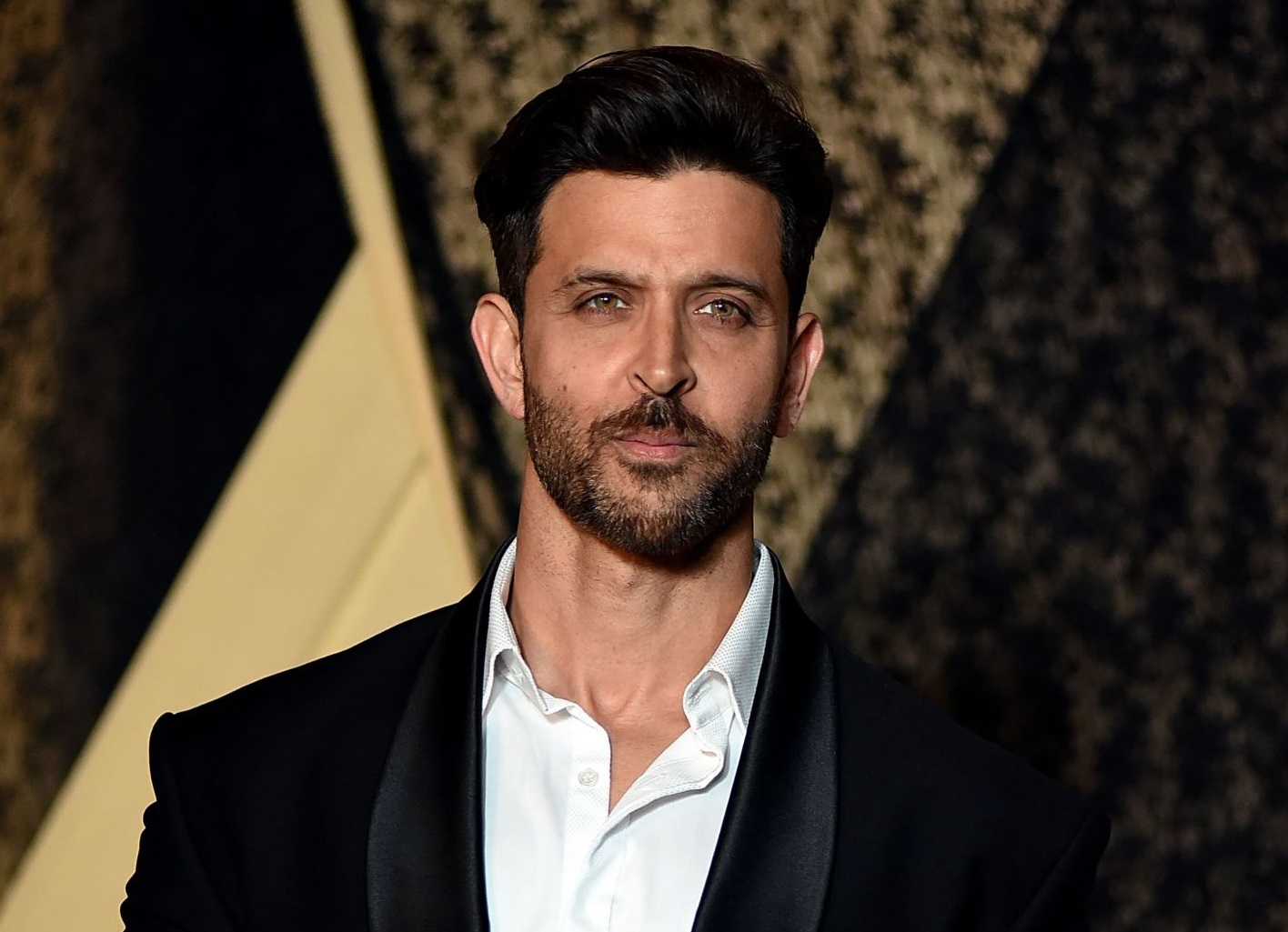 Hrithik Roshan is undoubtedly one of the most talented actors we have in the industry. In the past 21 years, he has been a part of some amazing movies and has proved his mettle as an actor and a star.

Today, Hrithik celebrates his 47th birthday, so let’s look at the list of top performances of the actor…

Hrithik made his Bollywood debut with Kaho Naa Pyaar Hai in the year 2000. He impressed one and all with his performance in the film and became a heartthrob because of his good looks. Hrithik won all the Best Debut and Best Actor awards for Kaho Naa Pyaar Hai.

In 2004, Hrithik starred in Farhan Akhtar’s directorial Lakshya. The movie failed to make a mark at the box office, but the actor’s performance was appreciated a lot in it.

In Krrish and Krrish 3, Hrithik was simply amazing. In both the movie, he played a double role and impressed everyone with his performance. Now, his fans are eagerly waiting for Krrish 4.

In Dhoom 2, Hrithik played the role of a stylish robber and gave a damn good performance. Well, more than his act, moviegoers were praising the actor’s look in the film. He won a Filmfare Best Actor award for his performance in it.

We simply can’t imagine any other actor apart from Hrithik Roshan as the king Akbar. He nailed it in the Jodhaa Akbar and looked like a perfect Royal King.

Sanjay Leela Bhansali’s Guzaarish didn’t do a great business at the box office. But Hrithik Roshan gave one of his career’s best performances in the movie. The actor won multiple awards for his performance in the film.

In 2012, Hrithik Roshan starred in Agneepath and gave a fantastic performance in it. The movie was loved by the masses and went to become one of the highest-grossing films of 2012.

In Kaabil, Hrithik played the role of a blind man who takes revenge for his wife’s rape. The actor was excellent in the film and impressed one and all with his performance.

Super 30 was a challenging role for Hrithik Roshan. He had to portray a character that is totally opposite from what his onscreen image is, but the actor played the role effortlessly and gave one of his career’s best performances in the movie.

Last on the list we have War. Hrithik looked super hot in the film and also gave a damn good performance as Major Kabir.