BAPS donates for the Ram Janmabhumi Mandir in Ayodhya 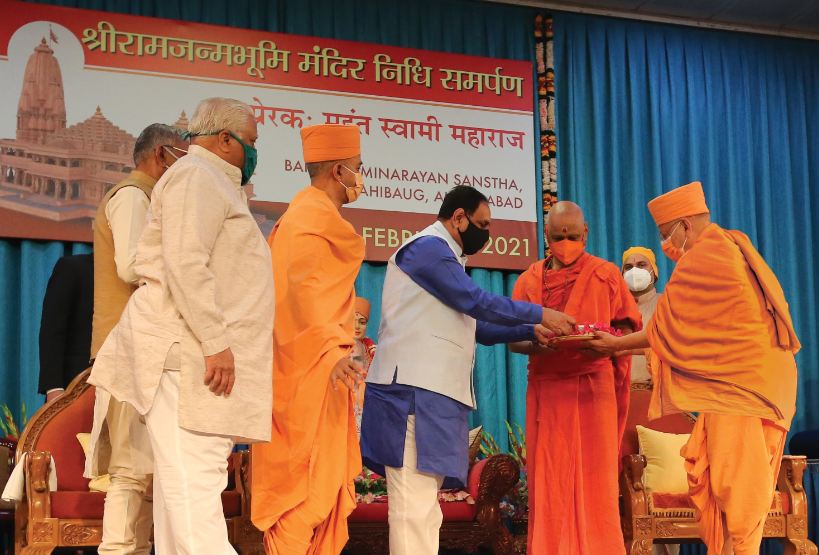 Ishwarcharan Swami said: “In 1968, with Yogiji Maharaj, Pramukh Swami Maharaj and Mahant Swami Maharaj, we went to the Ram Janmabhumi and chanted the dhun before the murti of Ram Lalla. Thereafter, Pramukh Swami Maharaj pilgrimaged many times to the Ram Janmabhumi. The prayers and sacrifices of hundreds of thousands of devotees is now taking shape. With the building of this mandir, the nation’s pride and heritage will be revived and echo for countless generations to come.”

Govinddevgiriji Maharaj said, “The sacred journey for the Ram Mandir started from Somnath Mandir and can be regarded as the Gangotri of the Ram Mandir journey and that inspiration flows from the BAPS Swaminarayan Mandir. By building this Mandir, Ayodhya will be the cultural capital of the world and will awaken the sentiment of ‘Vasudhaiva kutumbakan’ –the world is one family.”

Vijay Rupani said: “Many years ago, Pramukh Swami Maharaj performed pujan of the Ram Shila and gave his blessings. He and, now, Mahant Swami Maharaj, have continued to support and contribute to this Mandir. They have created magnificent Mandirs throughout the world. The Ram Mandir will benefit from their vast experience.” 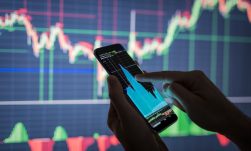 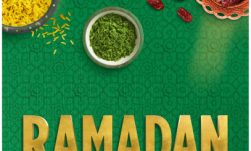 Business
Asda's £100,000 aid to FareShare to support Muslim community in UK during Ramadan 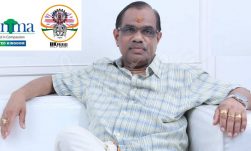