Back in India, a proud uncle and aunt admire ‘very committed’ Kamala Harris 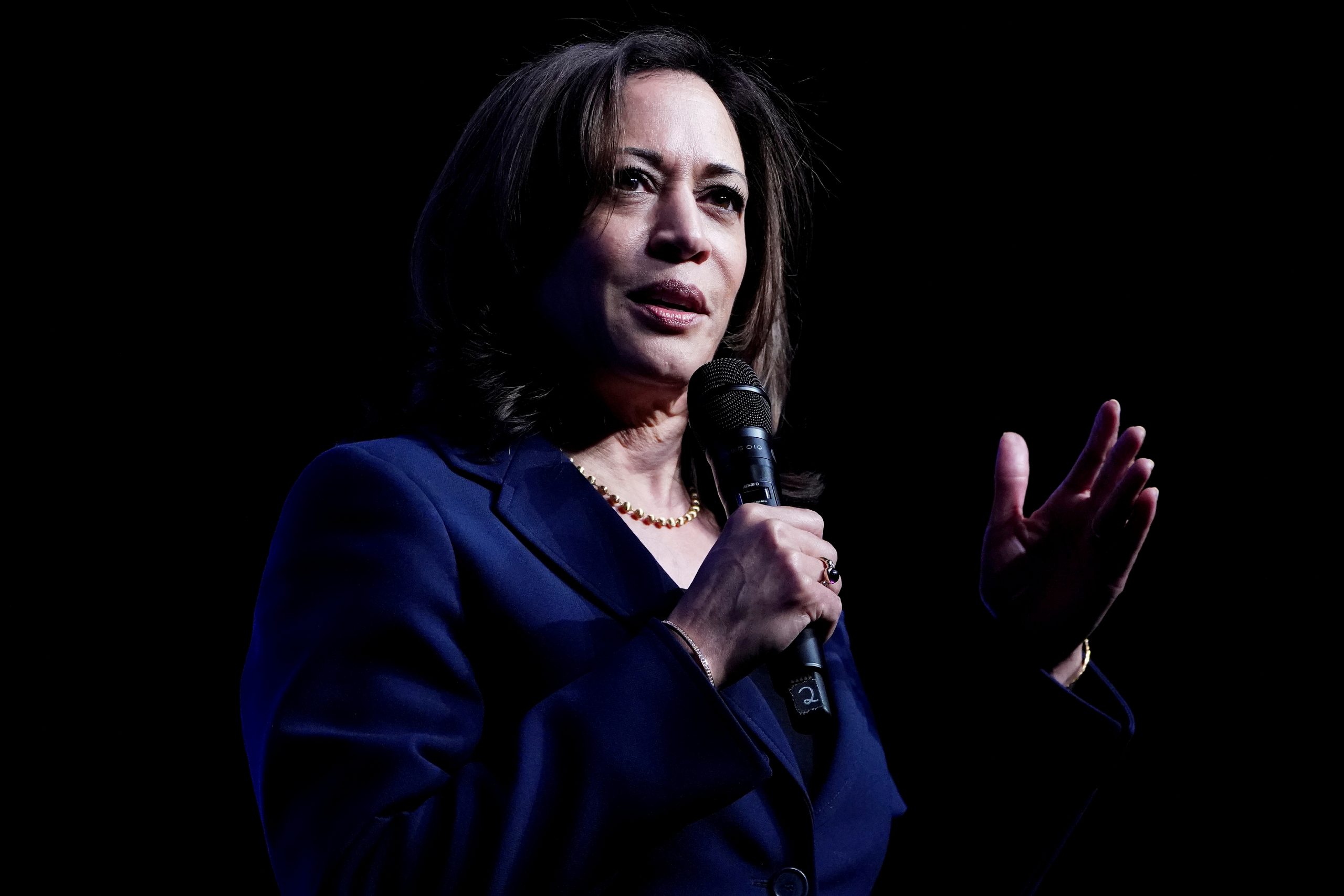 KAMALA HARRIS’S late mother left India in 1960, but half a world away from Washington the uncle and aunt of the US vice-president hopeful follow her every move — and are very proud.

Harris was born in California in 1964 to a Jamaican father, economics professor John Harris, and breast cancer specialist Shyamala Gopalan.

Following her nomination on Tuesday as presidential hopeful Joe Biden’s running mate, the 55-year-old is now seeking to become the first female vice president of the US.

“There is no question about how happy we are,” Harris’s maternal uncle Balachandran Gopalan, an academic in the Indian capital New Delhi, told AFP on Wednesday (12).

Shyamala would often bring her daughters to India, the uncle said, and when she died in 2009 Harris returned “to immerse her ashes in the Bay of Bengal”.

He added that while Harris can’t speak Tamil, the language of the southern state of Tamil Nadu that the family comes from, “she can understand a little bit”.

He believes the nomination of Kamala — her name meaning “lotus” in Tamil, as well as in Sanskrit and Hindi — is a “big deal” for Indian Americans.

“So far they have only achieved high professional jobs, but this is one of the highest political jobs,” he said.

“A friend of mine in the US gave us the message at 4am, and we have been up, since then,” Gopalan, a doctor, told Indian media.

“She is a person who never forgets her roots and believes in family values.

“Even today she calls me chithi [Tamil word for a mother’s younger sister], and she has always been a caring person.”

She added that Harris was “very caring and kind to people”.

“If I send her a message right now saying ‘Kamala I need you’, the next day she will be here,” the aunt said.

And since Shyamala is no longer alive, “we will always be available for Kamala and (her sister) Maya”, she added.

Besides her mother, Harris has said that a major influence was her maternal grandfather P.V. Gopalan — father of Shyamala, Balachandran, Sarala and another daughter, Mahalakshmi — a senior Indian civil servant.

“He would take walks every morning along the beach with his buddies who were all retired government officials and they would talk about politics, about how corruption must be fought and about justice,” Harris said in a 2009 interview.

“My grandfather was really one of my favourite people in my world.”