Asylum seeker gets 18 months suspended sentence for stalking and burglary

Noor Muhammed, 22, gets a suspended sentence of 18 months. 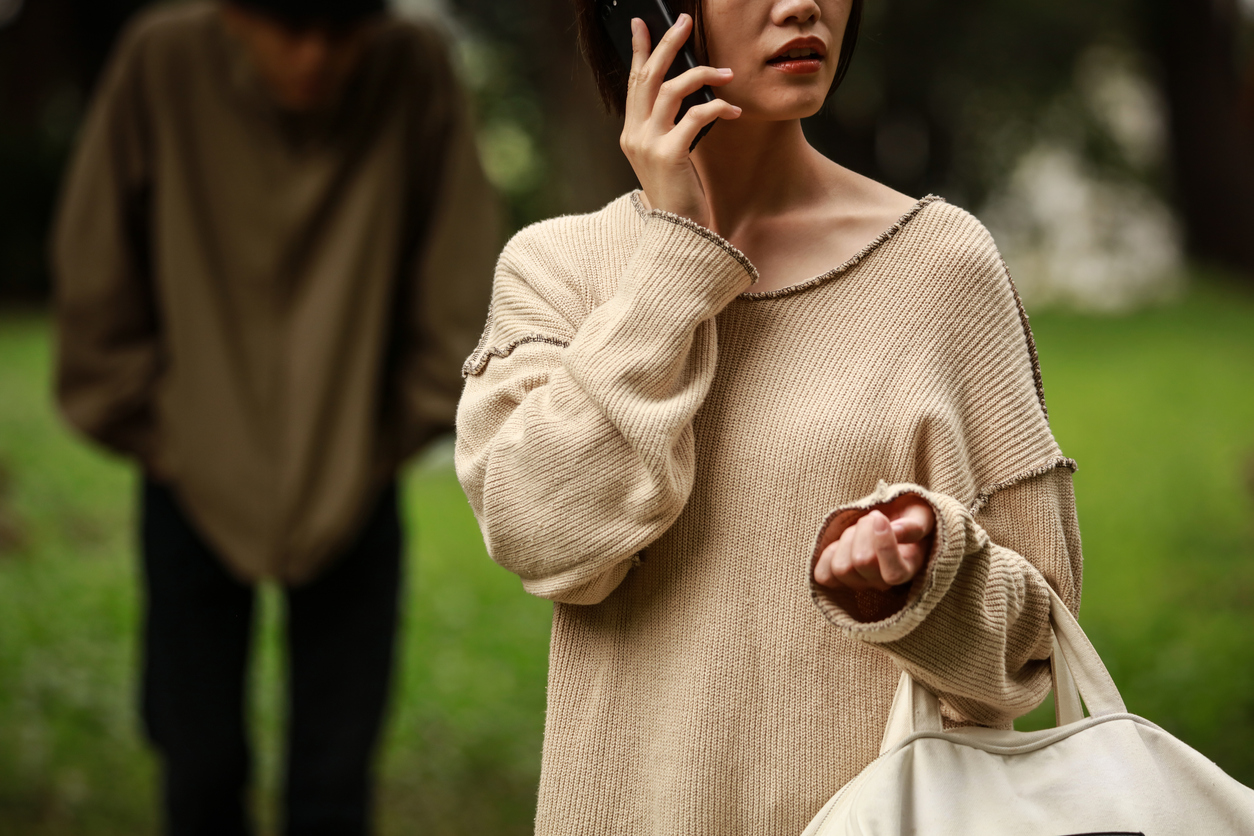 An Asylum seeker has been sentenced for stalking and burglary after he terrified his victim by repeatedly calling her and threatening to burn down her house, according to a report.

The Stoke-on-Trent Crown Court heard that Noor Muhammed, 22, of Corporation Street, Stoke, became infatuated with a woman and even referred to her as his ‘wife’ after two brief dates.

Refusing to accept their relationship had ended, he bombarded her with calls and texts which became increasingly threatening, reported the StokeonTrentLive.

The court heard that he once broke into the victim’s address and stole her passport and an iPad. When the police arrived, he even hid in the bushes outside her home.

The victim a single mum-of-two, met Muhammed through a friend who arranged for them to go out on a date. They went on dates on August 4 and 7. The two outings lasted just 20-minutes each.

Prosecutor Antony Longworth said: “They kissed briefly to say goodbye on August 7. She decided she did not want to continue with the relationship.

“On August 10 she called Muhammed and told him of her decision not to continue. He told her he was heartbroken and would give her money. She told him she was too busy to see him and told their mutual friend she would not be seeing Muhammed again and asked him to tell him she was seeing someone else.”

However, he continued to call her in the next four days. On August 13, when she was at home with a friend called Lee she received text messages from him.

According to the Prosecutor, he then started to threatening her saying that he was spending the night outside because of her.

On early morning of August 14, Muhammed appeared in the victim’s house having let himself in. Lee tried to push him out the bedroom.

Later the police was called and he remained outside in the bushes. He sent a further message saying if she did not get Lee out the house he would burn the house.

He continued to threaten her and sent her numerous messages. Then his behaviour was reported and was arrested and interviewed.

He was bailed with a condition not to contact the victim. But he called her again on August 30 from a number she did not recognise.

She also received a photo of her passport and iPad. She then realised that those were stolen.

Muhammed was arrested on August 31 and pleaded guilty to stalking and burglary.

In a victim statement the woman said his behaviour has had a huge impact on her life and impacted her mental health.

Steve Hennessy, mitigating, said Muhammed has no previous convictions and is aged 22.

“He has applied for asylum seeker status and that application is still pending. I invite you to consider the potential for rehabilitation, the lack of previous convictions, and the age of the defendant,” Hennessy is reported to have said.

Judge Graeme Smith said it was a serious offence but the sentence could be suspended. Muhammed has been ordered to complete a rehabilitation activity for up to 25 days and 120 hours unpaid work.

He was also restrained from contacting the victim or going within 100 metres of her home for three years.