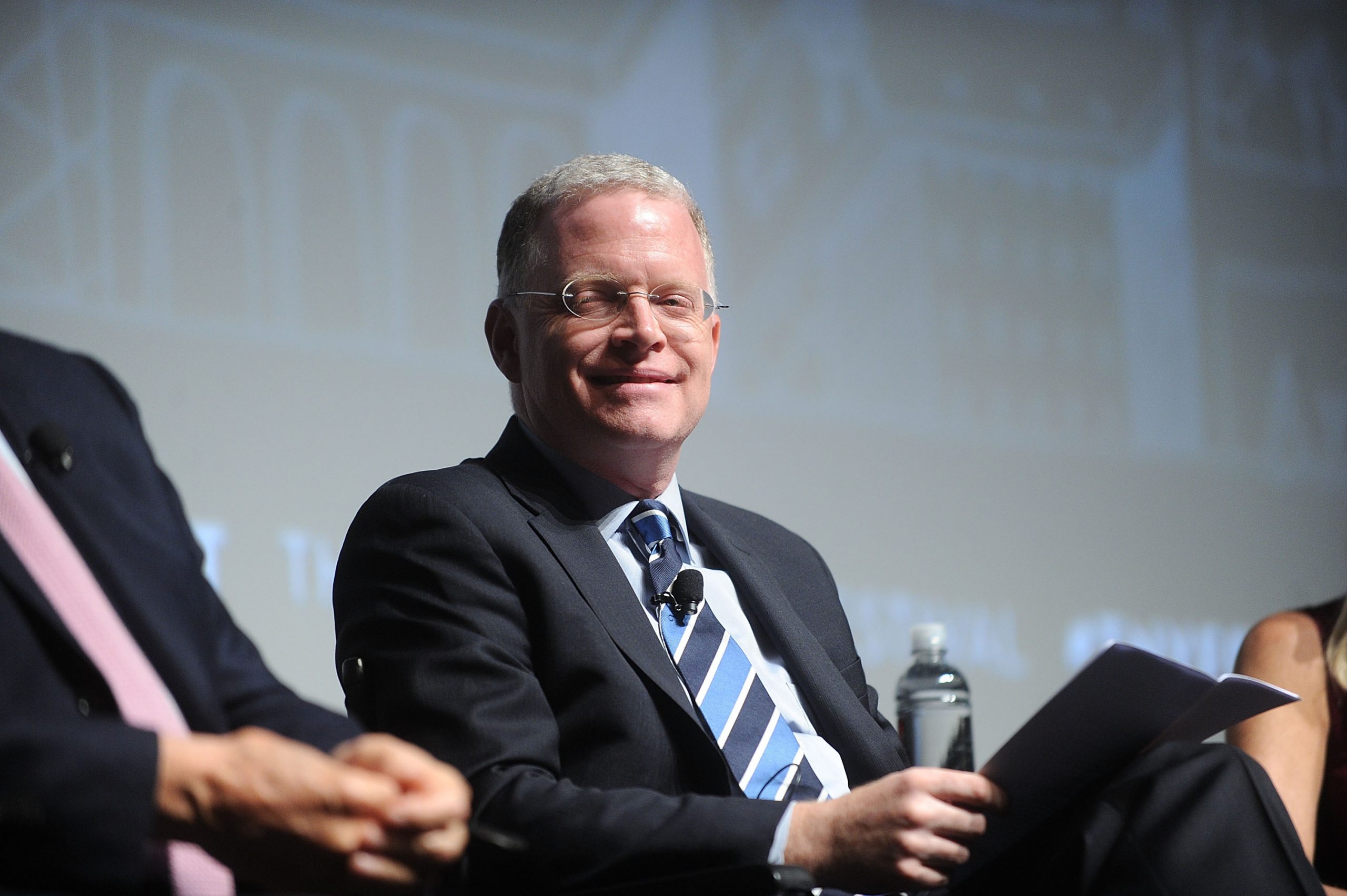 New York Times journalist David Rohde was kidnapped in Afghanistan in November 2008, along with a translator and driver. (Photo by Brad Barket/Getty Images for The New Yorker)

An Afghan man accused of kidnapping an American journalist and two Afghan civilians in 2008 was arrested and extradited from Ukraine to the United States for trial, US authorities said on Wednesday (28).

Haji Najibullah, 44, “arranged to kidnap at gunpoint an American journalist and two other men, and held them hostage for more than seven months,” said the prosecutor in charge of the case, Audrey Strauss.

The Justice Department did not give the hostages’ names, but New York Times journalist David Rohde was kidnapped in Afghanistan in November 2008, along with a translator and driver.

According to the Times, which managed to keep the news of his kidnapping secret so as not to endanger him, Rohde managed to escape his captors in June 2009.

The indictment, which was unsealed Wednesday, includes six counts, all of which could result in life imprisonment for Najibullah.

He is accused of working with accomplices to abduct the three men in Afghanistan, and then forcing them to cross the border into Pakistan on foot, where they were held prisoner.

The kidnappers had, according to the indictment, forced their hostages to call for help by telephone or in videos.

In one of the recordings, the journalist was forced to plead for his life while one of his guards pointed an automatic rifle at his head.

“Journalists risk their lives bringing us news from conflict zones, and no matter how much time may pass, our resolve to find and hold accountable those who target and harm them and other Americans will never wane,” said assistant attorney general John Demers.

The circumstances of Najibullah’s arrest were not revealed. 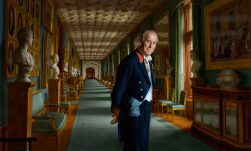 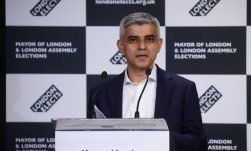 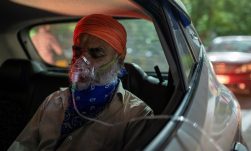