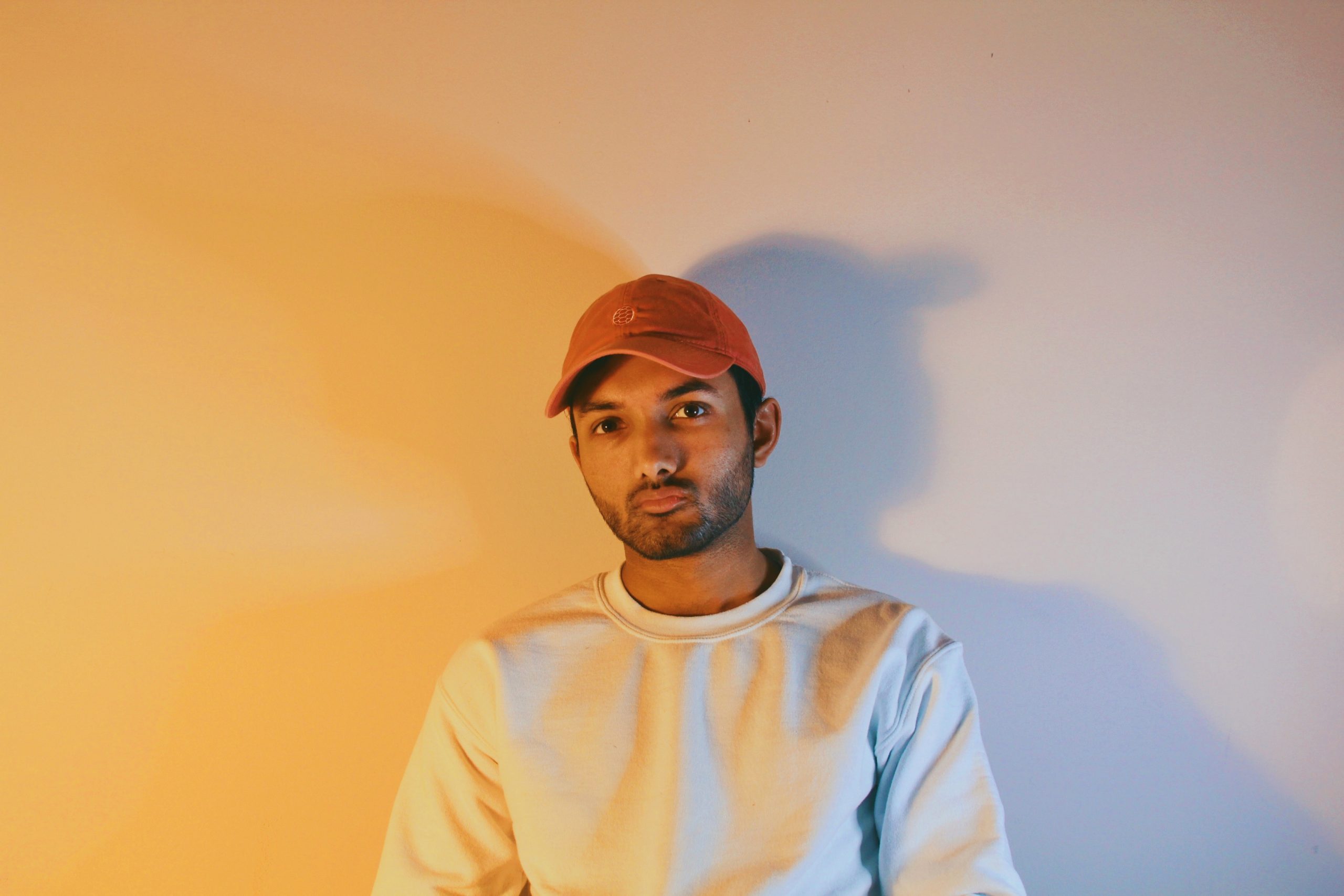 THERE are some young artists that immediately demand attention with their natural musical flair and RMS falls firmly into that category.

The 21-year-old Indian-American rapper and producer from New Jersey has shown off his impressive ability on stage and with special songs that include his latest release 7AM. His vocal flow, storytelling, soulful beats and unique sound has been generating excitement with those who have heavy hip hop expertise, and anyone who connects with a great rap tune.

What first connected you to hip hop?
I used to be a pretty timid kid when I was 11 or 12. I was super insecure and used to mix my words up constantly – speaking in public settings was always pretty overwhelming. But even when jokingly rapping with my friends during lunchroom cyphers, there was something empowering about rap that stuck with me. In those moments it felt like I could finally convey what I wanted to say, without hesitation or mincing words. It became addictive so I started to write more and more, without telling anyone. By that time, I was already heavily into Lil Wayne and Eminem, so diving deeper into hip hop music and drawing from those influences was the natural path forward.

Tell us about your latest song?
7AM is about the workaholic tendencies we fall into when we become addicted to our passions, desperate to make our dreams a reality. It’s a reminder to treat our pursuits as marathons instead of sprints.

Who are you hoping will connect with this track?
I’m hoping to connect with anybody who is chasing a dream, and anyone who is harsh on themselves about not working hard enough. At a certain point I think people of all different backgrounds have told themselves that there aren’t enough hours in the day to achieve what they want. The result is often overworking through the night to compensate for this feeling of inadequacy. This song is a reminder to them and to myself to go easy on ourselves, and take care of ourselves, so that we are still around to realise the longterm vision.

Tell us about your next song?
My next song Freefall is about tuning out the background noise and focusing on yourself. It’s about taking a leap of faith unapologetically. Definitely one of my more empowering songs but also one of my catchiest melodic songs to date. I can’t wait for people to hear it.

How much are your songs based on your own experiences?
I treat my songs like audio journals. I strictly write about things I go through or observe, things that affect me emotionally whether positive or negative. I’ve found that when you go into a song with a so-called ‘powerful’ message in mind, the song ends up being corny or trite. Instead, drawing from honest, real-life experience introduces nuance to even the simplest ideas – and that’s how real connections with listeners are born.

What is your master plan?
On a micro level, I’m planning to churn out a bunch of visual content to market my existing catalogue. For better or worse, being an artist now means being a content creator, so I’m definitely planning to tap into that heavier than before. On a macro level, I want to finish my cinematic concept album and begin introducing people to the world I’m building. I’m so much more than fast raps and catchy hooks. I can’t wait for the world to underst- and what I’m truly capable of as an artist operating at the highest level. 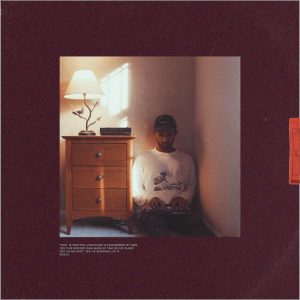 Who would you love to work with?
I would love to work with multi-instrumentalists like Masego and FKJ. Those dudes are so talented and have inspired me for years. A studio jam session with them would be a dream. Also, boundarybreaking artists such as Shan Vincent De Paul, a Tamil rapper who continually inspires me to embrace and shine light on my Tamil roots through my music. His vision is incredible.

Who are your hip hop heroes?
Kendrick, Cole, Nas, Em, Wayne, the list goes on. But those are some of my fundamental pillars of inspiration. They shaped my sound and my ear early on.

Is there one hip hop track or album that is your all-time favourite?
Good Kid, M.A.A.D City! As far as I’m concerned, nobody is touching what Kendrick did on that album. The musicality, the storytelling, the non-chronological concept structure. Top tier.

How much does performing live mean to you and what has been the most memorable one so far?
Performing live breathes life into what we make as artists. Connecting with people who care about what you create beyond what they see on a screen is the most fulfilling experience. My last show in Maryland before Covid was easily the most memorable, with people chanting my lyrics back to me; people invested in the music and exuded a sense of communal energy. Unparalleled experience!

What inspires you creatively?
I’ve always been a visual person. Colours, palettes, film, photos, nature, sunlight – anything that creates vivid, lasting ima- ges in my head inspire thoughts that bleed into my music or my creative process.

If you could master something new in music what would it be?
I would love to become a better singer. I can carry a tune but to really learn singing on a technical level the way I’ve learned rap would be a gamechanger. I just need to invest time into it. Same thing with learning guitar – I have to spend some time on it when the time is right.

What music dominates your playlist?
R’n’b music, new and old. The chord progressions and melodies could keep going for days.

What is the biggest life lesson your musical journey has taught you?
Never shy away from what makes you happy. (Laughs) Maybe there are some exceptions to this, but you get the idea.