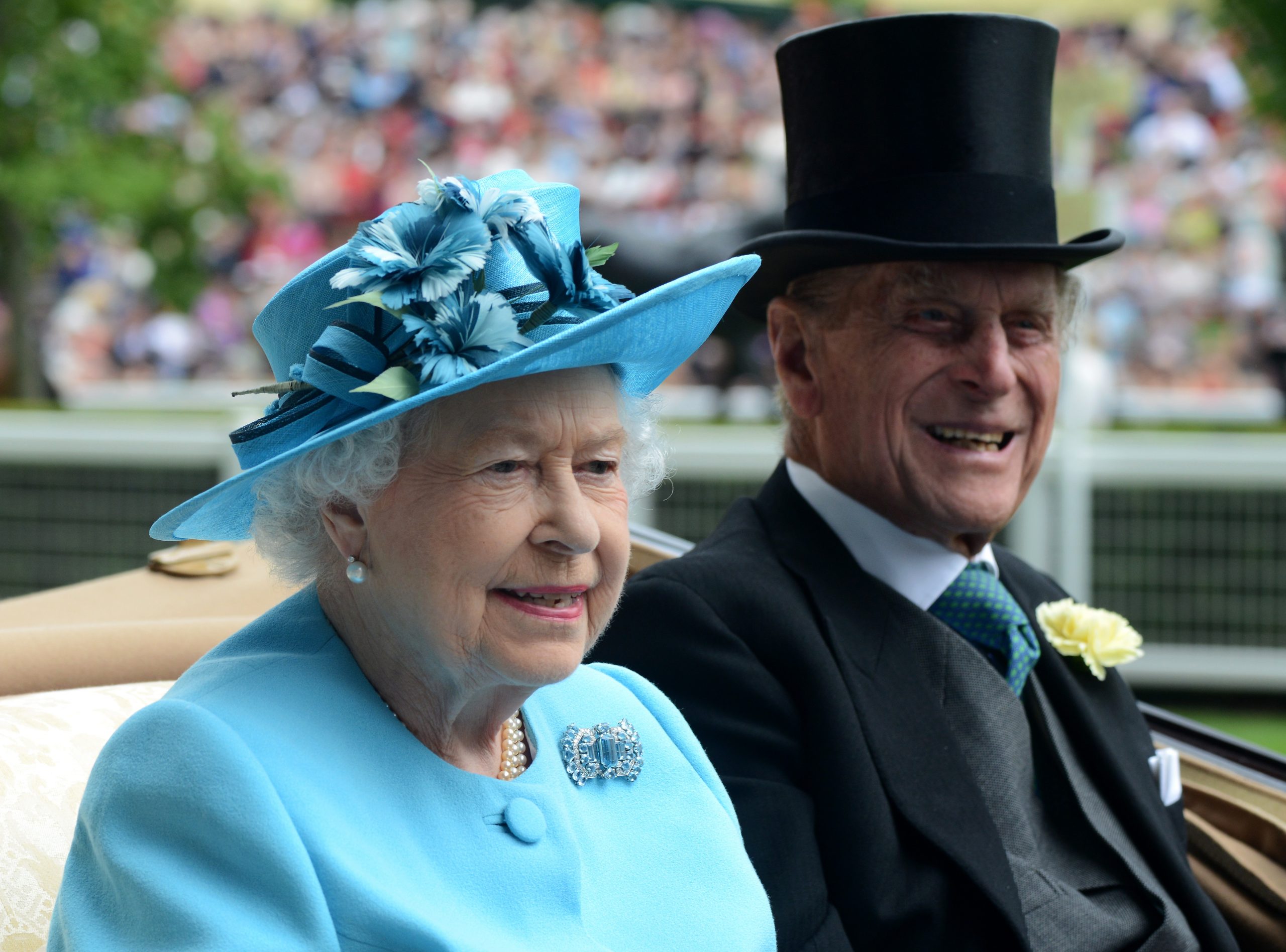 THE passing of the Duke of Edinburgh has had an enormous impact on people all over the world.

Everyone’s initial reaction has been sadness at the death of a great man and sympathy for his grieving family. But even for those of us who knew him, I think the over-riding feeling has been one of admiration, amplified by report after report uncovering previously un­known details of a life of duty that was remarkable in both its length and depth.

In my capacity as Lord-Lieutenant of Greater London, I had the honour to meet Prince Philip on many occasions – most of them when he made official vis­its to the capital. The variety of those visits reflected the sheer scale of the Duke’s multi-faceted interests.

Without exception, he would engage his hosts in conversations about their shared interests, often passing on advice or opinions about how the organisation could improve its work.

Nature, conservation, the arts, sci­ence, engineering, defence and youth were just some of the reasons for his at­tendance and about which he was deep­ly knowledgeable.

However, it is with the youth where I was able to observe his impact the most. His first ever patronage was that of the Federation of Boys Clubs, which he took up in 1947 and which he only handed over to his son, Prince Edward, 73 years later in 2020.

During his association with what is now known as London Youth, Prince Philip visited many clubs, meeting their members and encouraging them to raise their aspirations.

One such visit was to a club in north London where I watched in amazement as the prince sat patiently among a group of young people while they took scores of selfies of themselves and their beaming patron, who just happened to be the husband of our Queen.

Afterwards, he joined staff and funders for a dinner in the gym. There he gave a powerful speech about the importance to our future of the younger generations, and our responsibility to give them the best possible start in life.

This determination to give young peo­ple the best start in life formed the bed­rock of the Duke of Edinburgh’s Award scheme which he started in 1956. The programme now operates in some 150 countries including India, Pakistan, Bangladesh and Malaysia, helping mil­lions of boys and girls to develop self-confidence, resilience and life skills which will prepare them for adulthood.

Much of the coverage of Prince Philip has focused on his early life as a refugee, his time in the Royal Navy and, of course his long service to Queen, country and the Commonwealth.

But in so many ways, it was his lifelong commitment to improving the opportu­nities and aspirations of the next genera­tions for which he will be remembered the most – especially by those millions of participants and their families. He will be missed but never forgotten.

Sir Kenneth Olisa OBE is the Lord-Lieutenant of Greater London and presi­dent, London Youth. To pay your respects to Prince Philip, donate to www.london youth.org or www.dofe.org/donate