Who is India’s freedom fighter Alluri Sitarama Raju whose statue is unveiled by PM Modi?

He is referred to as “Manyam Veerudu” (Hero of the Jungles) by the local people. 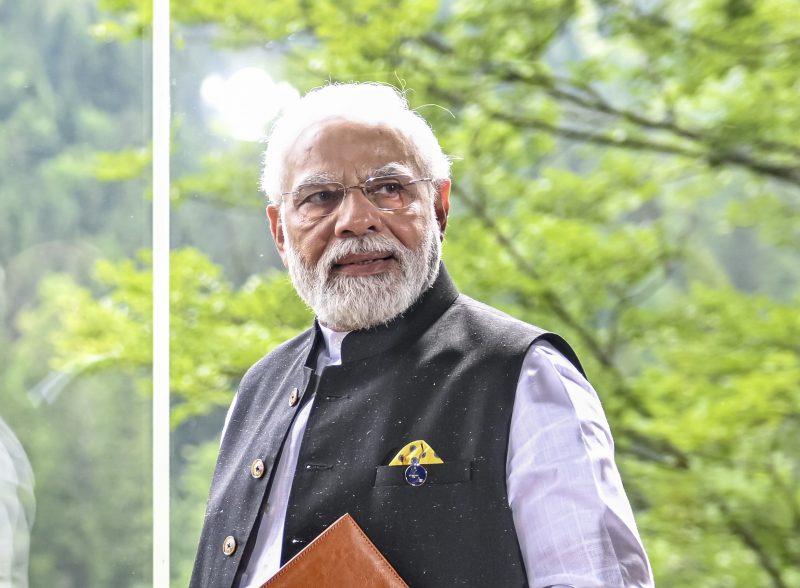 Born on July 4, 1897, Alluri Sitarama Raju is remembered for his fight against the British, in order to safeguard the interests of the tribal communities in the Eastern Ghats region. He had led the Rampa rebellion, which was launched in 1922. He is referred to as “Manyam Veerudu” (Hero of the Jungles) by the local people.

The government has planned a series of initiatives as part of the year-long celebration.

The birthplace of Alluri Sitarama Raju at Pandrangi in Vizianagaram district and Chintapalli Police Station (to mark 100 years of Rampa Rebellion – the attack on this police station marked the beginning of Rampa Rebellion) will be restored.

The government has also approved the construction of Alluri Dhyana Mandir at Mogallu with a statue of Alluri Sitarama Raju in Dhyana Mudra, depicting the life story of the freedom fighter through mural paintings and an AI-enabled interactive system.