In February 2020, the doctor was handed down three life terms with a minimum term of 15 years in prison for 90 offences against 24 women. 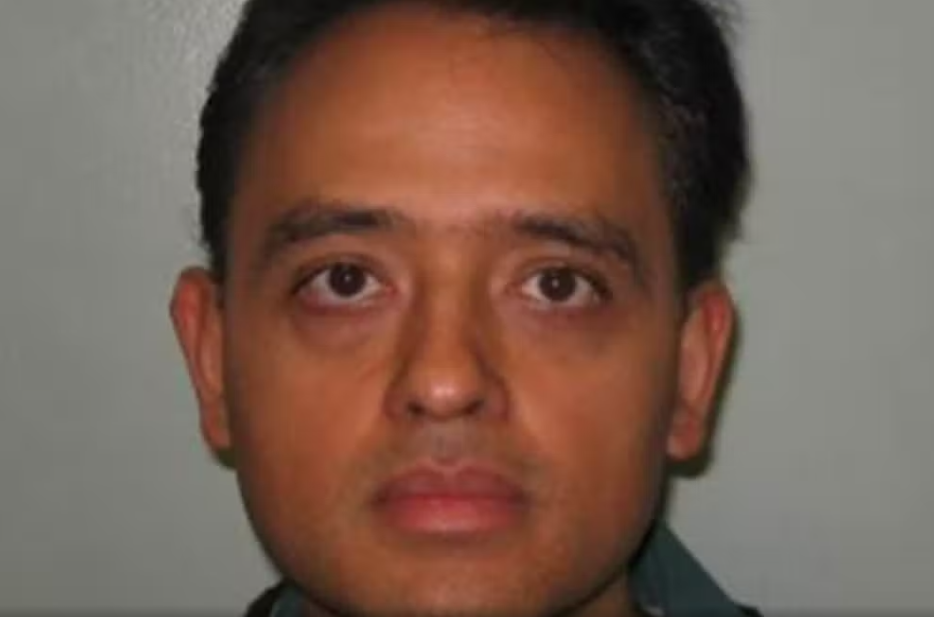 A former GP has been sentenced to two more concurrent life terms for sexually assaulting four women after persuading them to undergo unwarranted invasive examinations.

The sentencing of Manish Shah to a minimum of 10 years in jail came nearly a month after he was convicted of 25 counts of sexual assault spanning over four years from 2009. It was his third trial.

In February 2020, the doctor was handed down three life terms with a minimum term of 15 years in prison for 90 offences against 24 women.

Judge Peter Rook said at the Old Bailey on Monday that all of Shah’s life sentences would run concurrently.

Shah took advantage of his position of trust as a GP in Romford, east London, and convinced his women patients that they needed extra examinations to find out if there was anything more serious about the minor conditions they had attended for, the court heard.

Using the stories of celebrities including Jade Goody who died of cancer at a young age, Shah instilled fear in his women patients to undergo intimate examinations for his own sexual gratification.

Each of the women reported a similar pattern of behaviour against the doctor, saying he appeared friendly and caring.

Shah abused their trust and misinformed them that the examinations were necessary and conducted them without any justification, the court was told.

Detective chief inspector Tariq Farooqi described Shah as a “serial predator” who targeted many people and harmed them.

Judge Rook said that the doctor was a “danger to women” considering the “scale and nature” of his crimes.

Shah “selected young and vulnerable women, gained their trust and preyed on their fears,” the judge said, adding that the offender caused “long-term psychological damage” to the women.

His actions “have undermined trust in general practitioners,” Judge Rook said and noted his life sentences reflected the gravity of his actions and the “public abhorrence” that followed.

Senior crown prosecutor Paul Goddard said the conviction and sentencing were a testament to the strength and courage of the women who gave evidence against Shah.

“Justice has now been done” because of their “bravery and their determination,” Goddard said.