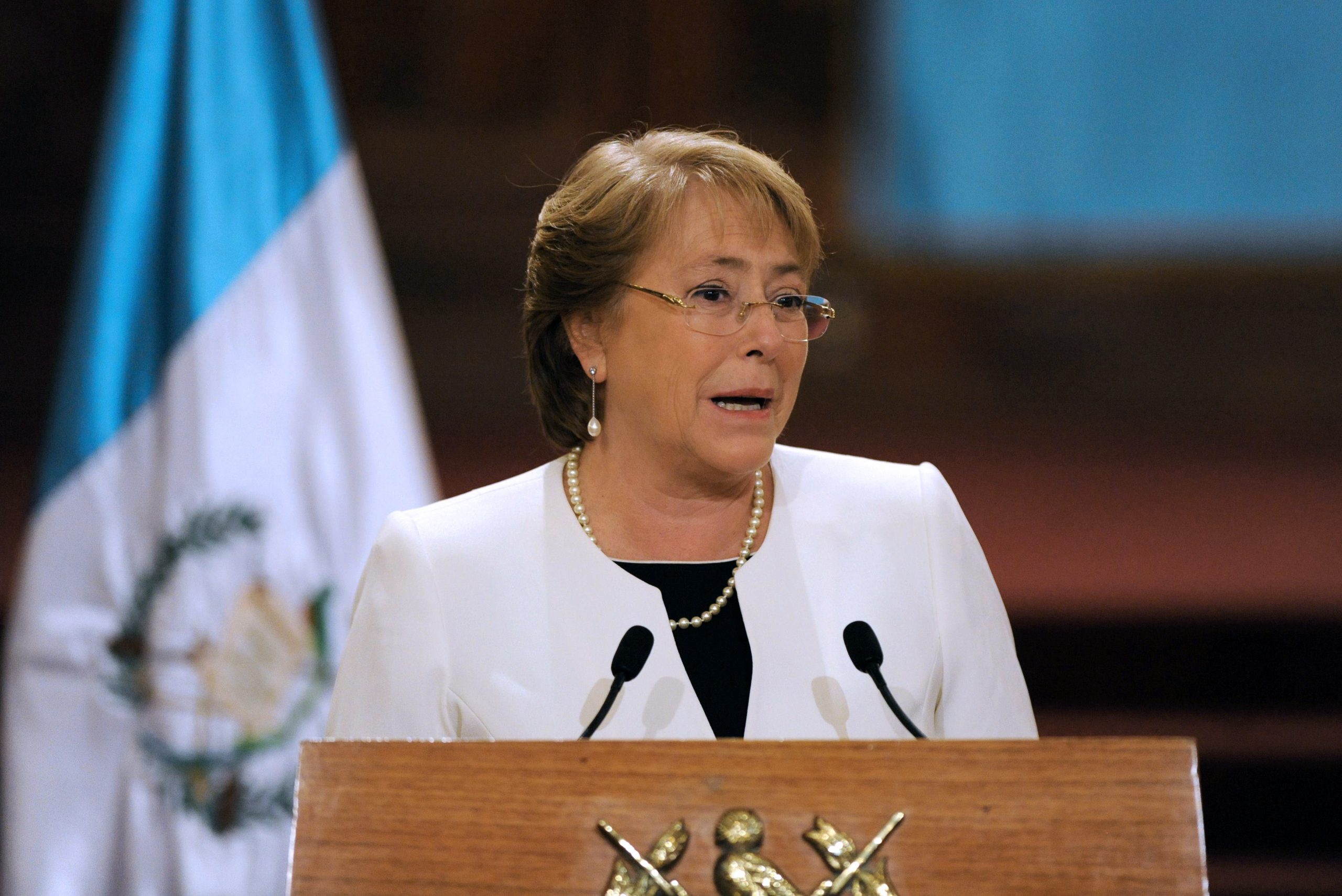 During the opening session of the 47th Human Rights Council in Geneva on Monday (21), Bachelet drew attention of the delegates to the human rights situation in Sri Lanka.

She said, “A thorough, prompt, and independent investigation should be conducted” on deaths in police custody.

“In Sri Lanka, I am concerned by further government measures perceived as targeting Muslims, and by the harassment of Tamils, including in the context of commemoration events for those who died at the end of the war.”

She raised the issue of recent appointments to Sri Lanka’s office of missing persons and office for reparations, and steps to discourage investigations into past crimes.

“Recent counter-terrorism regulations – which include the listing and/or prohibition of more than 300 Tamil and Muslim groups and individuals for alleged support of terrorism – will also not advance reconciliation,” she added.

“The regulations now permit the arbitrary administrative detention of people for up to two years, without trial for the purposes of de-radicalisation.”

“We will continue to engage with the government, and I will update the council further at the September session, including on progress in implementing the new accountability mandate,” she said.

At the previous session, the UN Human Rights Council adopted a resolution on Sri Lanka over its human rights situation.