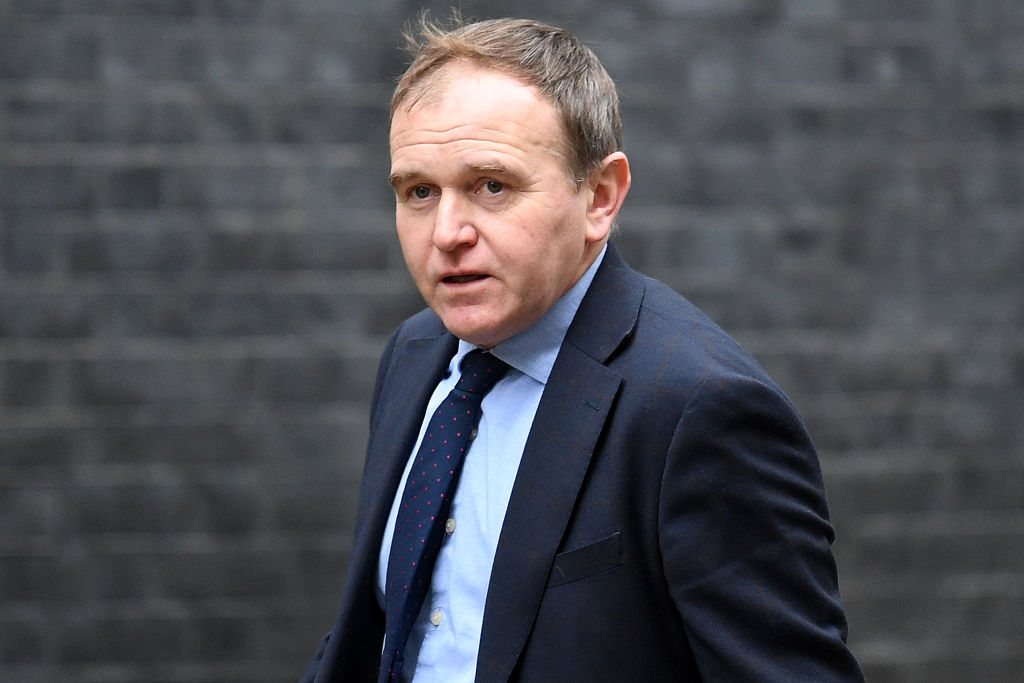 DIFFERENCES have cropped within the UK government ahead of free trade agreement (FTA) negotiations with India, according to a media report.

“George is certainly in favour of free trade, but he has expressed concerns about India’s food safety standards and how they would affect a trade deal,” a senior official of the department of international trade was quoted as saying.

Eustice had also expressed scepticism about the direction of trade talks with Australia before the UK opened up its market to agriculture products from that country.

The report also suggested that a quick positive outcome is unlikely from trade talks between India and the UK, which are planned for early next year.

While India is seeking a lower import duty for its food products, Britain wants the south Asian country to bring down barriers for its financial services.

Government officials and exporters in the UK also cite India’s 150 per cent tax on Scotch whisky imports as a pain point in the trade between the two countries.

In 2020, Indian exports to the UK stood at $7.7 billion (£5.7 bn), while Britain exported goods and services worth $3.9 bn (£2.9 bn) to the south Asian country during the same period, according to the United Nations database on international trade.

In May, the two countries clinched an enhanced trade partnership during a virtual summit between Indian prime minister Narendra Modi and his UK counterpart Boris Johnson, with a goal to double bilateral trade to £50 bn by 2030.

According to the British government, preparations for the launch of negotiations for the UK-India FTA “remain underway” since the conclusion of bilateral working groups in October.