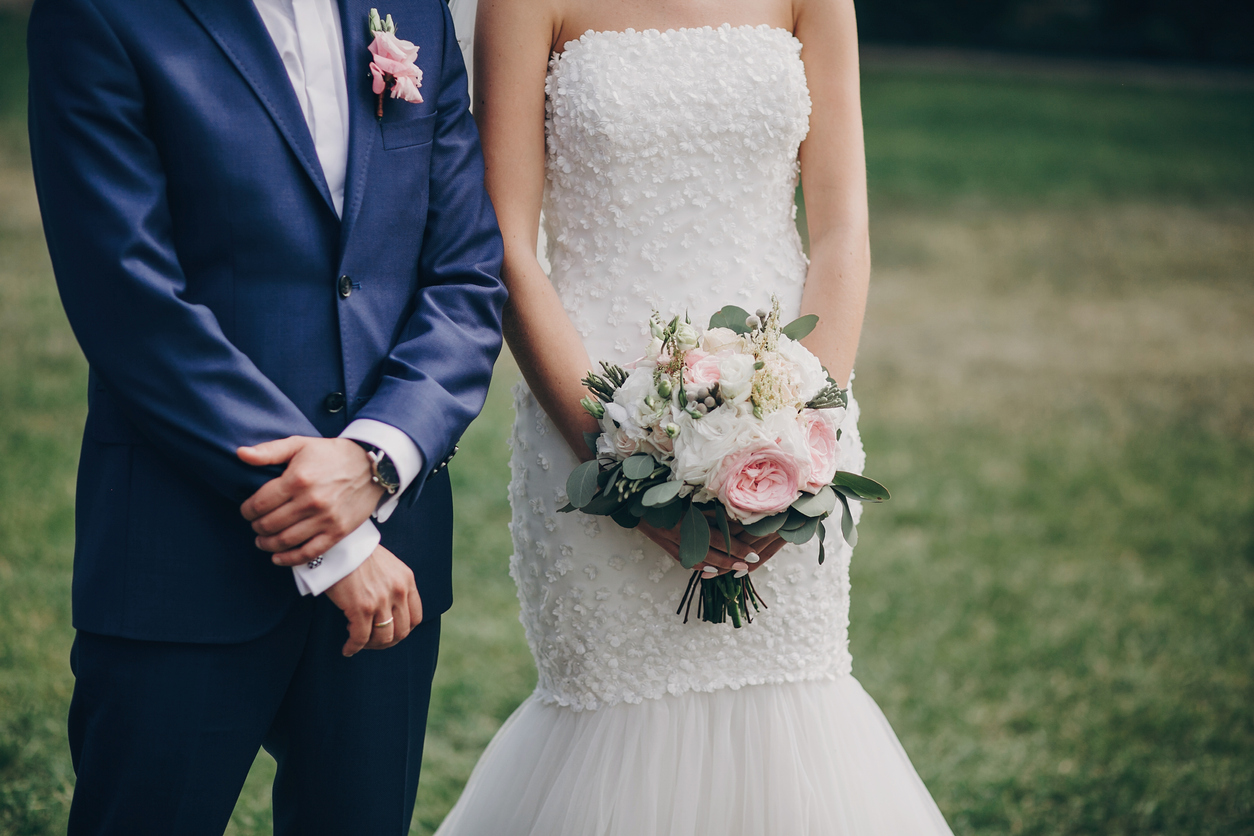 The government has decided to raise the minimum legal age of marriage to 18 in England and Wales marking a victory of campaigners eyeing the revision. Currently, 16- and 17-year-olds can marry with parental consent and charity bodies have warned that this loophole is being exploited to encourage child marriage.

A letter sent from the Ministry of Justice to campaigners fighting for the cause said it was committed to increase the minimum legal age to 18 “as soon as legislative opportunity arises”, The Guardian reported. The news came as former chancellor Sajid Javid told The Times that he would introduce a private member’s bill next week making marriage below 18 years of age illegal.

In May, the four co-chairs of the coalition Girls Not Brides UK penned a letter to British Prime Minister Boris Johnson alleging the current law on forced marriage did not do enough to protect young people. Conservative MP Pauline Latham recently held meetings with ministers, including Justice Secretary Robert Buckland, to discuss the matter, including a proposal for a fresh criminal offence for adults who help in procuring marriages for minors.

On Thursday (11), Justice Minister Lord Wolfson wrote to bodies like Iranian and Kurdish women’s rights charity IKWRO; Karma Nirvana which campaigns against forced marriage; Forward, an African women-led body which works on ending gender violence and the Independent Yemen Group. He said the British government supports the idea of raising the legal age of marriage in England and Wales to protect vulnerable children.

“[It is] committed to making sure children and young people are both protected and supported as they grow and develop in order to maximise their potential life chances. This includes having the opportunity to remain in education or training until they reach the age of 18,” he said, adding: “Child marriage and having children too early in life can deprive them of these important life chances.”

The letter also said the department would speak with the Home Office whether a new criminal offence was needed or whether the existing law on forced marriage could be revised.

Payzee Mahmod, who survived child marriage after she was wed at 16, welcomed the news and wanted a ban on every type of child marriage.

Latham was also thrilled at the government’s positive response to her calls to put an end to child marriage. In 2020, she introduced a bill to raise the minimum age of marriage but the progress was stalled by the pandemic. She hoped that the government doesn’t only succeed to eliminate child marriage in the UK but also a clear message to other countries that such practice is not welcome.