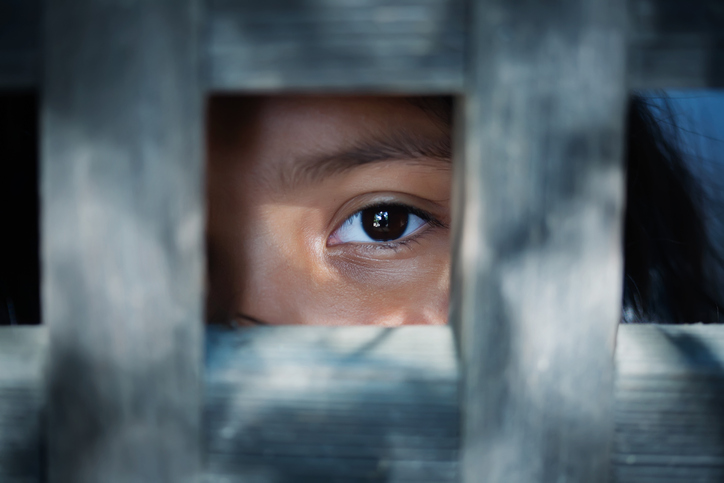 AN independent aid watchdog on Wednesday(14) said that Britain’s multi-million aid programmes to tackle modern slavery worldwide are not underpinned by a clear strategy and have produced little evidence of long-term impacts to reduce such abuses.

Officials have launched “innovative” schemes to tackle the issue but must do more to ensure they are effective, said the Independent Commission for Aid Impact (ICAI), which scrutinises taxpayer-funded aid, rating programmes as mostly ‘unsatisfactory’.

“Tackling this complex and hidden problem is important,” said ICAI commissioner Hugh Bayley in a statement.

“Because this is a new use for UK aid, officials are piloting new ways of working. While some of these pilots have worthwhile results, it is not clear the government’s interventions are reducing the scale of modern slavery.”

A spokeswoman for the government said its aid programmes had already reduced the risk of slavery for hundreds of thousands of vulnerable women and children.

“Modern slavery is one of the greatest human rights abuses of our time and we’re working to stamp it out, in partnership with the international community and private sector,” she said.

Britain has pitched to become a world leader on modern slavery, leading international interventions and pledging in 2018 to spend  £200 million in development aid – just over one per cent of its overall aid budget – on the issue.

However, there has been no systematic attempt by the government to set priorities and lay out a global approach to tackling slavery, the report found.

There was also not enough effort to consult with survivors for their insights, or to capture evidence on what works to reduce slavery abuses, said the ICAI.

Though many programmes were on track to meet their immediate targets such as enrolling at-risk Indian children in school and helping Nigerian survivors find new livelihoods, they were often too short-term to have a sustainable impact against slavery.

It gave an Britain’s approach to tackling modern slavery through aid an amber-red score, the second lowest of four possible rankings, which indicates that improvements are needed for British aid to make a positive contribution.

It called on the government to publish a clear statement on its objectives and approach to using aid to tackle slavery, strengthen its evidence base for interventions, and work more effectively with partners.

Much of the criticism of Britain’s approach relates to the complexity of the issue, said Nick Grono, head of the Freedom Fund, the largest private donor fund dedicated to ending modern slavery.

“They should take to heart the lessons of the review, which will lead to more effective interventions and ultimately change the lives of many, many more who are deeply scarred by this crime,” he told the Thomson Reuters Foundation. 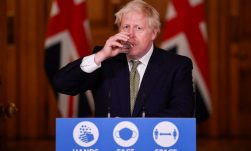 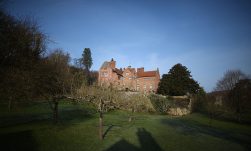