“She stands her ground. Above all, she is straight and means what she says.” 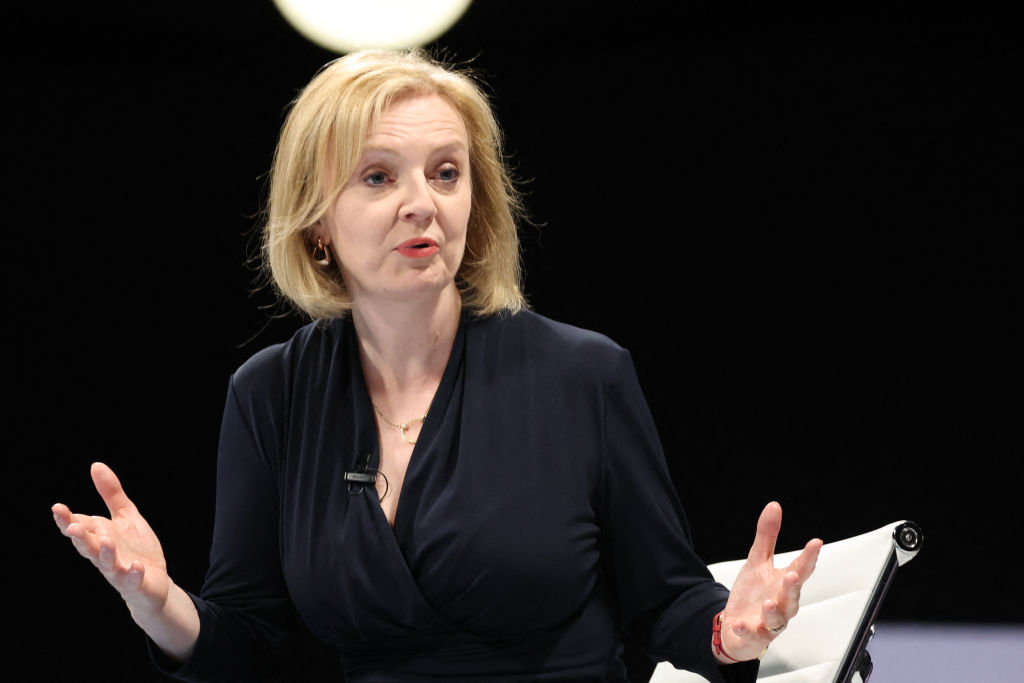 Contender to become the country’s next Prime minister and leader of the Conservative party British Foreign Secretary Liz Truss answers questions as she takes part in a Conservative Party Hustings event in Leeds, on July 28, 2022. (Photo by NIGEL RODDIS/AFP via Getty Images)
Follow Us

British defence secretary Ben Wallace has endorsed Liz Truss in the race to become prime minister, a fresh boost to the foreign secretary who is favoured to beat her rival Rishi Sunak.

Truss was “authentic” and “straight” and could do the job from day one, said Wallace, who is regarded as one of the most popular members of the government and had been seen as the early favourite to replace Boris Johnson before he ruled himself out.

“I have sat with her in the cabinet, bilateral meetings and international summits. She stands her ground. Above all, she is straight and means what she says,” he wrote in the Times newspaper.

Truss is vying to become the new prime minister against former finance minister Sunak in a leadership contest that has been marked by clashes over tax and spending.

She leads in opinion polls among Conservative Party members, who will ultimately decide the winner after weeks of voting on Sept. 5.