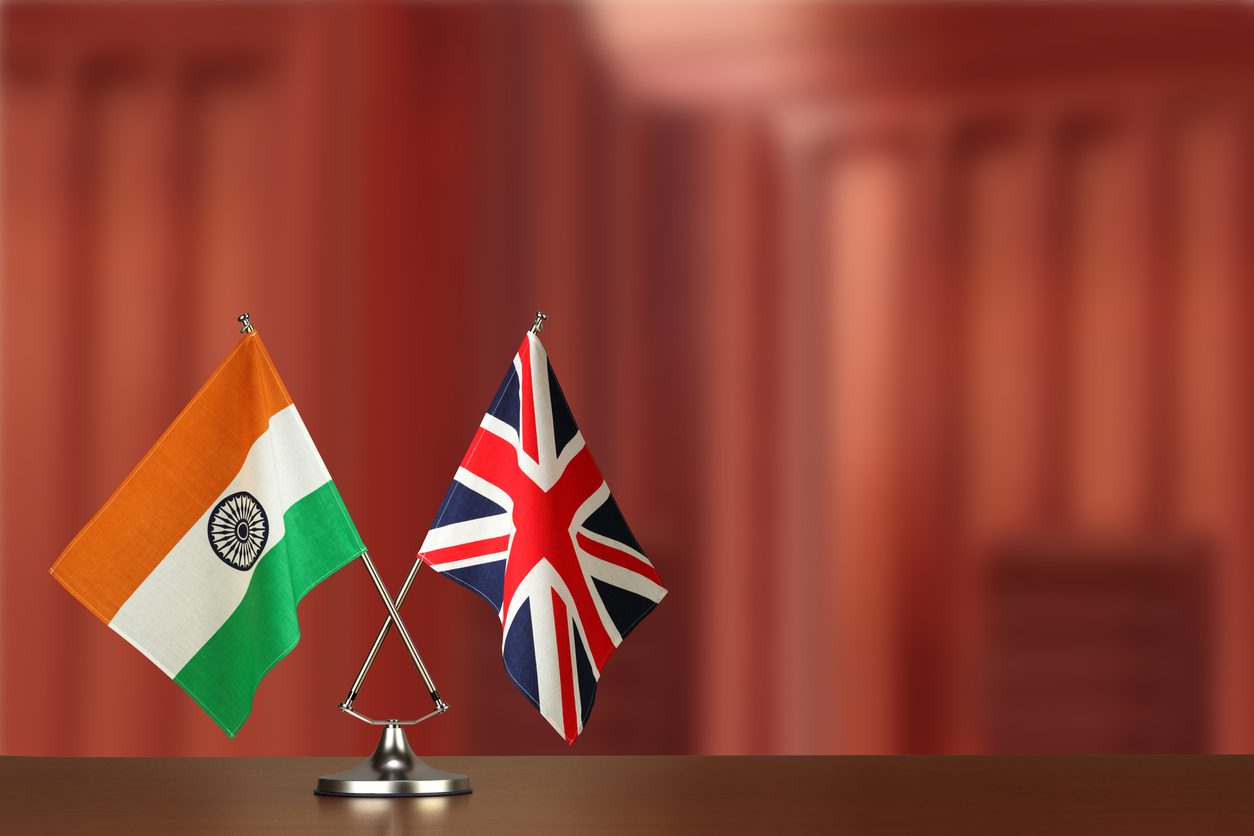 THE UK government has partnered with leading businesses in India to offer 75 fully-funded scholarships for Indian students to study in the UK from September.

This is the highest number of fully-funded scholarships given for the one-year master’s programme to date.

The programmes on offer include Chevening scholarships for a one-year master’s programme, with the opportunity to study any subject at any recognised UK university.

The announcement comes as British and Indian leaders from international business and government gather in London for the India Global Forum.

Speaking at the India Global Forum, Alex Ellis, British High Commissioner to India, said: “In India’s 75th year, this is a great milestone together. Thanks to the exceptional support from our partners in industry, I am delighted to announce 75 scholarships for Indian students to experience the best of the UK. Nearly 30% of Chevening scholars in India come from smaller cities or are first generation students, making this an increasingly diverse programme.”

Hitendra Dave, CEO, HSBC, said, “We’re delighted to partner with Chevening for the ‘Chevening HSBC Scholarship’ programme. Our objective is to encourage young people with potential to become leaders and decision makers in their fields by leveraging the world class educational facilities offered under this programme. As a British bank with a significant lineage and legacy in India, we believe we have a meaningful role to play in developing leadership talent in the country.”

During his recent visit to India, British prime minister Boris Johnson welcomed the ‘India/UK Together’ programme, promoting the rich cultural ties between both countries. Education is one of the mainstays of the living bridge between the UK and India that connects people through common values and affinities. Nearly 108,000 study visas were issued to Indian nationals in the year ending March 2022, almost double the number compared to the previous year.