The most common symptoms during the acute infection were fever, shortness of breath, muscle pain, and cough, the researchers said. 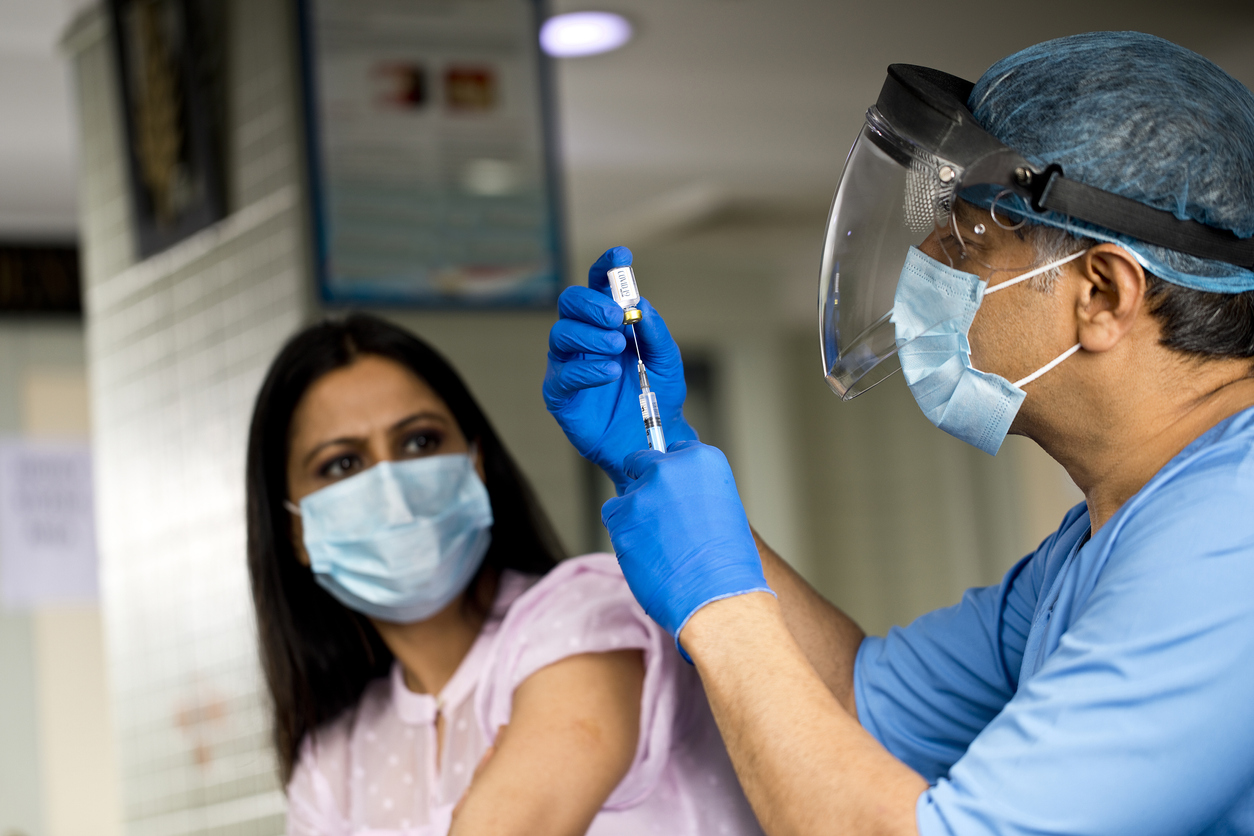 Over two-thirds of non-hospitalised patients infected with the SARS-CoV-2 virus in the first wave of the pandemic developed long COVID, according to a study conducted in Spain.

The results, published in the journal JAMA Network Open, reinforce the hypothesis that long-COVID symptoms are not correlated with infection severity alone.

The study found that nearly 60 per cent of hospitalised COVID-19 patients and 68 per cent of their nonhospitalised counterparts seen at two healthcare centres in Madrid, early in the pandemic reported still having at least one symptom two years later.

Led by researchers at Universidad Rey Juan Carlos, the study was conducted from Mar 20 to Apr 30, 2020 – a period dominated by the wild-type virus – among 360 hospitalised and 308 nonhospitalised, randomly selected COVID-19 patients, with telephone follow-up two years later.

The team said this is the largest and longest-term follow-up comparison of the two groups thus far.

Average age was 60.7 years in the hospitalised group and 56.7 years among outpatients. A greater share of hospitalised than nonhospitalised participants had preexisting diabetes.

The most common symptoms during the acute infection were fever, shortness of breath, muscle pain, and cough, the researchers said.

A greater proportion of hospitalised patients than outpatients had shortness of breath, while the opposite was true for loss of smell, they said.

Differences in the rates of shortness of breath and loss of smell between the groups could have resulted from patients experiencing milder symptoms (eg, loss of smell) and therefore not seeking hospitalisation, the researchers said.

At two years, 59.7 per cent of hospitalised patients and 67.5 per cent of outpatients had at least one persistent COVID-19 symptom.

The most common persistent symptoms among both hospitalised and nonhospitalised patients were fatigue, pain, and memory loss.

There were no significant differences in post-COVID symptoms between the two groups, although hospital patients showed slightly more anxiety than outpatients.

The researchers warned that the lack of inclusion of uninfected controls limited their ability to evaluate the link between SARS-CoV-2 infection and overall and specific COVID-19 symptoms at two years.

“Current evidence supports that long COVID will require specific management attention independently of whether the patient has been hospitalised or not,” the researchers added.