According to Cancer Research UK, eating plenty of fibre can reduce your risk of bowel cancer. 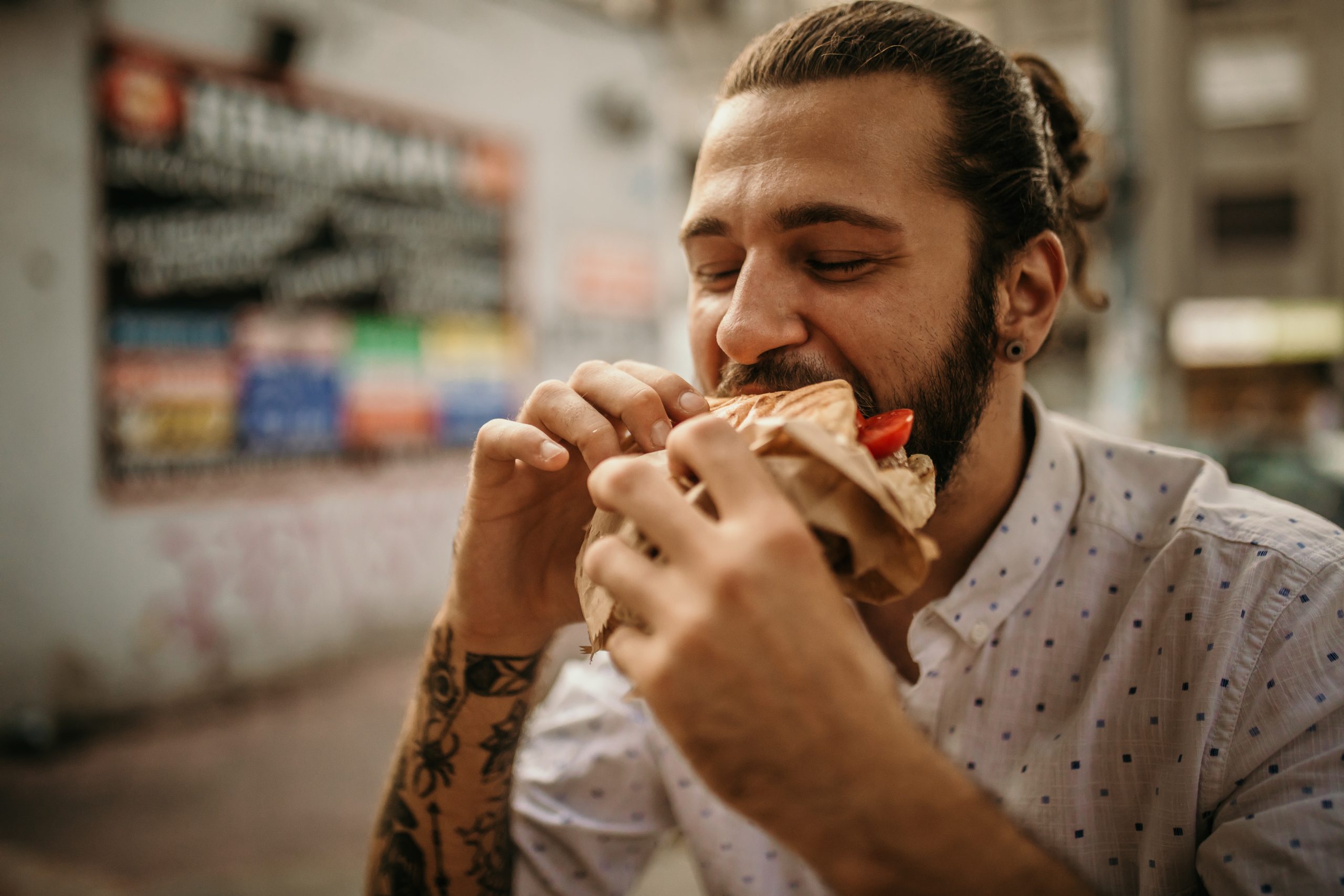 One of the most common types of cancer in the UK is bowel cancer but did you know that one of your favourite sandwich ingredients may increase your risk by 32 percent?

Several studies have shown a link between specific dietary components and an increased risk of cancer. Studies over the years have also linked red and processed meat (including bacon) to bowel cancer, and one of the most notable studies was published in the International Journal of Epidemiology, the Express reports.

The study observed people who eat an average of 76 grams of processed and red meat daily, amounting to approximately three slices of ham – to see if they are still at an increased risk of bowel cancer.

It was found that those who ate moderately processed and red meat (those who ate 79g per day on average) had a 32 percent increased risk of bowel cancer in comparison to those people who ate less than 11g of this type of meat on a daily basis.

The study analysed data from half a million UK adults over almost seven years.

“This is similar to the average amount people in the UK eat each day and falls in a somewhat grey area within Government guidelines – which state anyone who eats more than 90 grams a day should cut this to no more than 70 grams a day,” Cancer Research UK reports.

The Express explains, that for every 10,000 people in the study who reportedly ate less than 11 grams of red and processed meat daily, a total of 45 people were diagnosed with bowel cancer.

Additionally, it was discovered that eating 79 grams of red and processed meat daily caused 14 extra cases of bowel cancer per 10,000 people.

“Red” meat is any meat that is a dark red colour before cooking – meats like beef, lamb, and pork.

“Processed” meat, on the other hand, is meat that is not sold fresh. Instead, it is first cured, salted, smoked, or preserved in some way. Examples of such meats include bacon, ham, sausages, hot dogs, salami, and pepperoni. However, fresh burgers or mince is excluded from this list, informs the Express.

According to Cancer Research UK, eating plenty of fibre can reduce your risk of bowel cancer.

“Eating too little fibre causes around 30 in 100 bowel cancer cases (around 30 percent) in the UK,” states the charity.

Here’s how you can add more fibre to your diet:

• Choose to eat low-calorie popcorn rather than crisps

• Eat more fruit and veggies high in fibre, such as raspberries, pears, lentils, and peas

Besides diet modifications, there are also other ways to reduce your risk of bowel cancer.

The NHS warns, “People who smoke cigarettes are more likely to develop bowel cancer, as well as other types of cancer and other serious conditions, such as heart disease.”

Additionally, drinking alcohol has also been shown to be associated with an increased risk of bowel cancer, and especially drinking large amounts, regularly, notes the NHS.