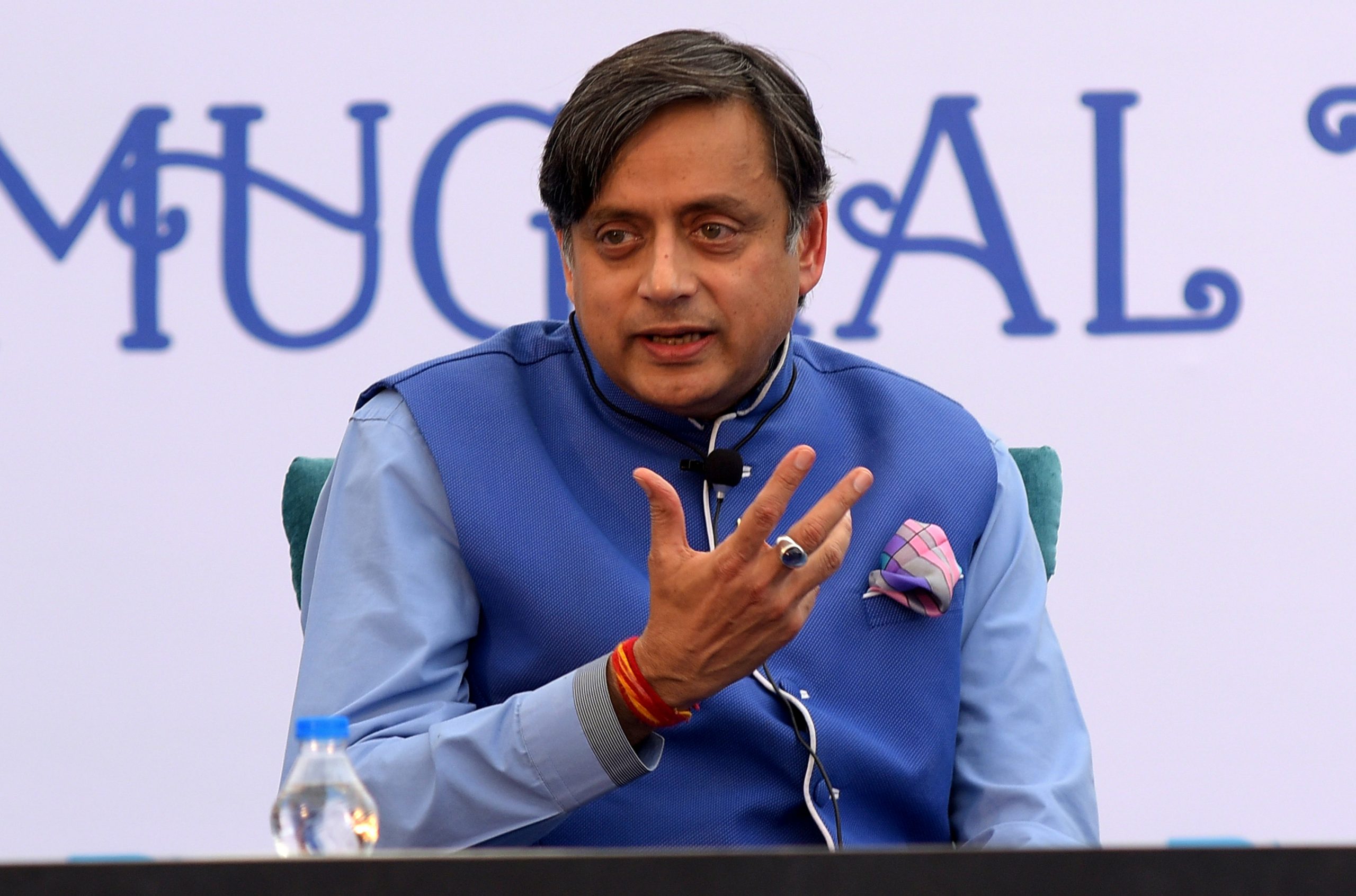 INDIAN National Congress parliamentarian Shashi Tharoor was on Wednesday (18) cleared by a court in Delhi of charges linked to the death of his wife Sunanda Pushkar in 2014.

The body of Pushkar, 51, was found in a suite of a luxury hotel in the Indian capital on the night of January 17. She had moved into the hotel as her husband’s home was being renovated. Tharoor, who represents Thiruvananthapuram in the Lok Sabha, the lower house of the Indian parliament, was then India’s minister of state for human resource development under the Congress-led United Progressive Alliance government.

Tharoor, a former diplomat at the United Nations, was charged with abatement to suicide and cruelty by the Delhi Police.

On Wednesday, the court refused to frame charges against Tharoor, 65, and cleared the member of parliament (MP) of all charges.

“Most grateful, your honour. It’s been seven-and-half years of absolute torture. I really appreciate it,” Tharoor, who had faced backlash from the media in the wake of Pushkar’s death, said.

In a longer statement later, Tharoor wrote that his family would finally mourn Pushkar in peace.

“This brings a significant conclusion to the long nightmare which had enveloped me after the tragic passing of my late wife Sunanda. I have weathered dozens of unfounded accusations and media vilification patiently, sustained my faith in the judiciary, which today stands vindicated,” the politician wrote.

Seeking discharge, he told the court that evidence showed Pushkar’s death was not caused by suicide or homicide. Pushkar was Tharoor’s third wife who he married in 2010.

According to Tharoor, the death of his wife should be considered an accident. He had said that his late wife had various medical conditions at the time of her death.

“Not even a single witness” had made any allegations of dowry, harassment or cruelty against Mr Tharoor, his lawyer Vikas Pahwa had argued. He also said that a special investigation team had exonerated Tharoor.

The prosecution failed to conclusively establish the cause of Pushkar’s death after years of police investigation, the court was told.

The police had first claimed that Pushkar was poisoned and later, they registered a murder case without naming any suspect.

Pushkar’s death caused a sensation in political circles, particularly after some of her last tweets hinted at a rift between her and Tharoor and appeared to accuse him of an affair with a journalist from Pakistan.