The researchers say the decline in sleep during mid-life may be due to the demands of childcare and working life. 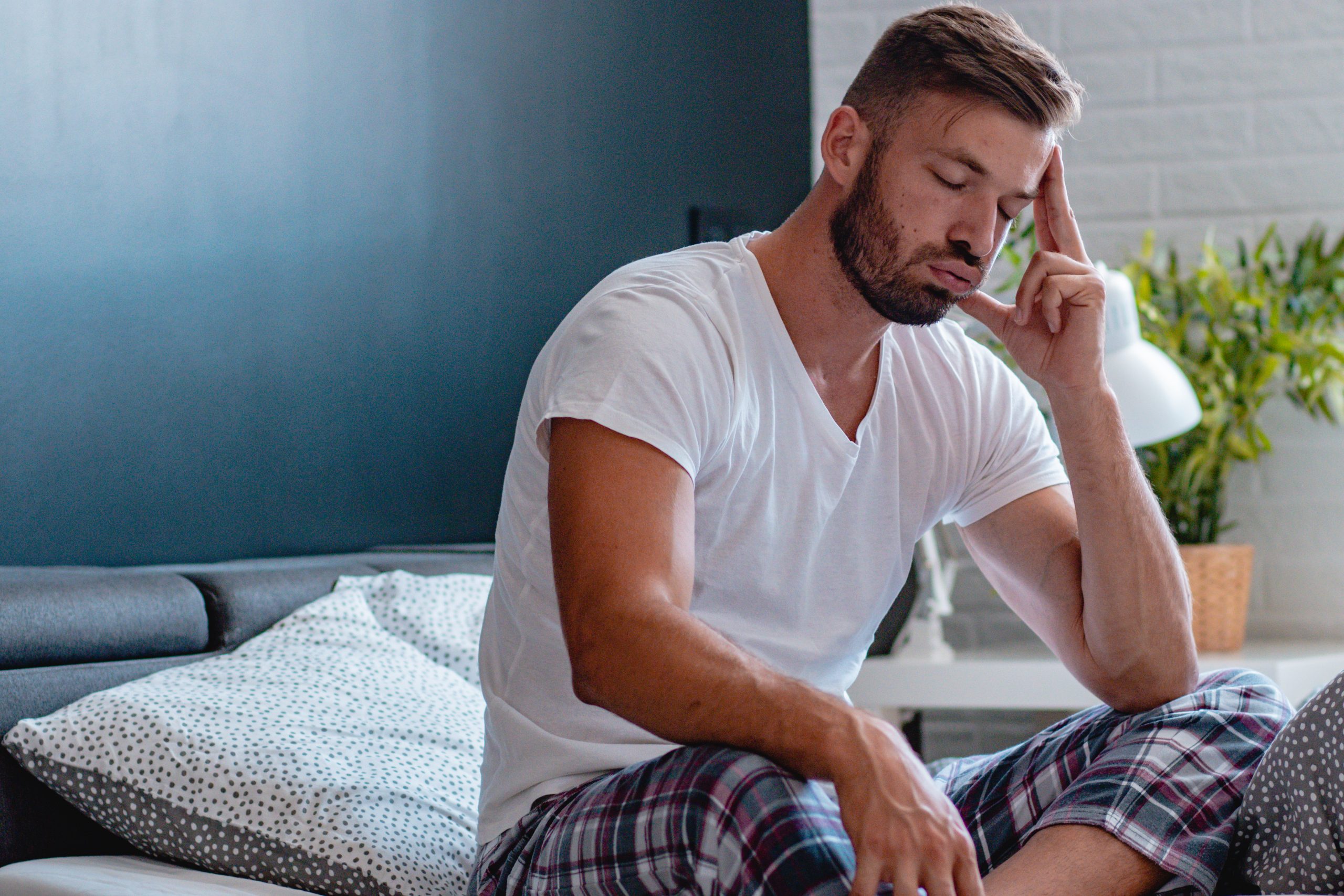 A new study led by UCL, University of East Anglia, and University of Lyon researchers has found that people sleep less in mid-adulthood than they do in early and late adulthood.

Sleep duration declines in early adulthood until age 33 and then picks up again at age 53, according to the findings published in Nature Communications. The study, involving 730,187 participants spread over 63 countries, revealed how sleep patterns change across the lifespan, and how they differ between countries.

In addition to completing tasks testing navigational ability, anyone playing the game is asked to answer questions about demographic characteristics as well as other questions that can be useful to neuroscience research, such as on sleep patterns.

The researchers, led by Professor Hugo Spiers (UCL Psychology & Language Sciences) and Dr Antoine Coutrot (CNRS, University of Lyon) found that across the study sample, people sleep an average of 7.01 hours per night, with women sleeping 7.5 minutes longer than men on average. They found that the youngest participants in the sample (minimum age 19) slept the most, and sleep duration declined throughout people’s 20s and early 30s before plateauing until their early 50s and increasing again. The pattern, including the newly-identified key time points of age 33 when declining sleep plateaus and 53 for sleep to increase again, was the same for men and women, and across countries and education levels.

The researchers say the decline in sleep during mid-life may be due to the demands of childcare and working life.

Professor Spiers said: “Previous studies have found associations between age and sleep duration, but ours is the first large study to identify these three distinct phases across the life course. We found that across the globe, people sleep less during mid-adulthood, but average sleep duration varies between regions and between countries.”

People who report sleeping the most are in Eastern European countries such as Albania, Slovakia, Romania and the Czech Republic, reporting 20-40 minutes extra sleep per night and the least in South East Asian countries including the Philippines, Malaysia and Indonesia. People in the United Kingdom reported sleeping slightly less than average. People tended to sleep a bit less in countries closer to the equator.