Overcoming English racism and weather, the refugees rebuilt their lives from scratch. 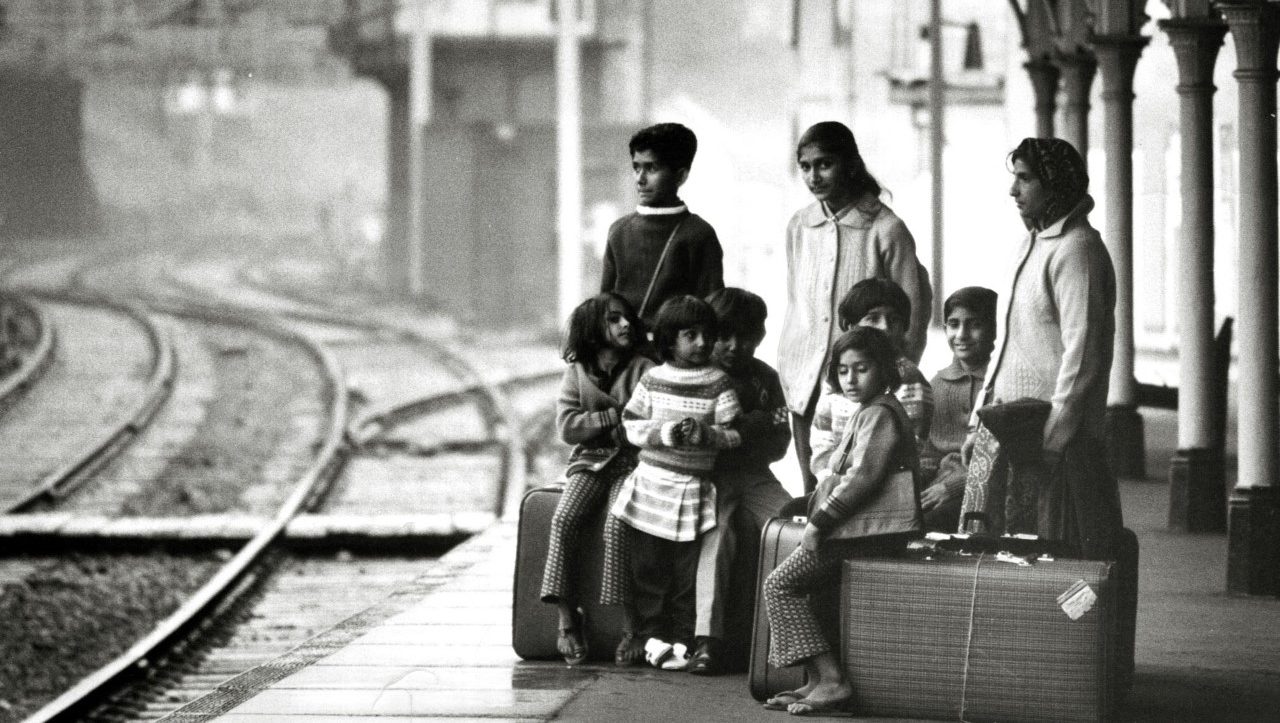 Fifty years ago, dictator Idi Amin announced his intention to expel Uganda’s thriving community of British South Asians. They were given 90 days to leave, or be rounded up in concentration camps.

More than 27,000 ethnic Indian and Pakistani holders of UK passports made their way to Britain, which reluctantly took in its former colonial subjects.

Many of them came to the English Midlands city of Leicester, and many arrived penniless after Idi Amin expropriated their wealth in a purported drive to give “Uganda back to ethnic Ugandans”.

Overcoming English racism and weather, the refugees rebuilt their lives from scratch, as chronicled in a new exhibition marking the anniversary of Idi Amin’s incendiary decree of August 4, 1972.

“Nobody used to assist us, everybody was against us,” retiree Madhukamar Madhani told AFP on a visit to the exhibition at Leicester Museum.

“But through sheer hard work, a lot of people have put a lot into the community,” he said, noting the prosperity on display in the city’s “Golden Mile” — a stretch of road rich in Asian-owned businesses.

Exhibition curator Nisha Popat pointed to parallels today in Britain’s generosity, or lack of, towards refugees.

“We are in a world where there are a lot of conflicts and there are refugees,” she said.

The intention was about “showing the impact of refugees, but what they went through, and the impact they can have on a place”.

The family of British Home Secretary Priti Patel, responsible for refugee policy now, were Gujarati Indians from Uganda who fled to Britain in the 1960s when anti-Asian prejudice was already rife.

To much controversy, Patel is trying to push a policy today that would send asylum-seekers entering Britain illegally onto Uganda’s southern neighbour Rwanda, for processing and permanent settlement.

The government says it is acting to stop a deadly trade in migrants crossing the Channel from France, and points to its welcome for holders of a type of British passport from Hong Kong, and to refugees from the war in Ukraine.

In 1972, the then Conservative government dragged its feet initially, seeking to send some of the Ugandan Asians to other countries before agreeing to honour their passport rights.

They largely succeeded in their new lives, rebuilding the small businesses and shops that were the mainstay of their middle-class prosperity in Uganda.

They fared better than Idi Amin, who was overthrown in a 1979 coup and went on to die in exile in Saudi Arabia, in 2003.

His eight-year reign of terror chronicled to powerful effect in the 2006 film “The Last King of Scotland”, resulted in the deaths of an estimated 300,000 people.

“We all, Asian people, all like to do our jobs, and everything they left there, and (they) come here without anything,” he said.

As well as the exhibition, Leicester’s Curve Theatre is staging three plays to mark the anniversary.

“The story of the Ugandan South Asian exodus to Leicester is one that begins with trauma and upheaval for so many,” Curve chief executive Chris Stafford said.

“Fifty years on, it is undoubtedly a story of resilience and triumph over adversity.”