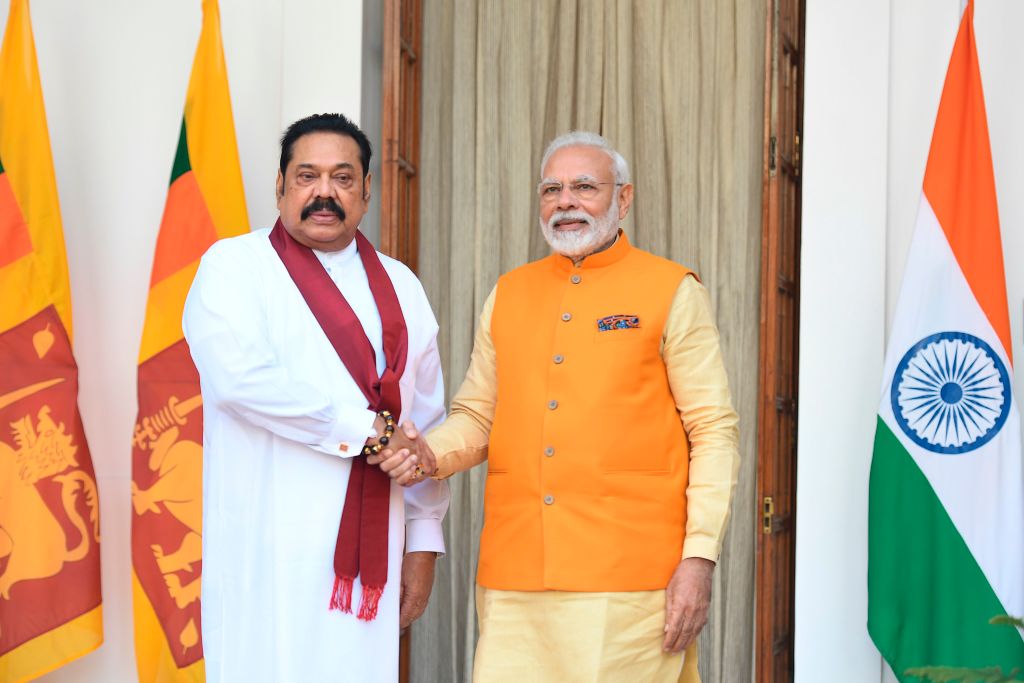 SRI LANKA will offer a strategically located deep-sea port to India and Japan, an official said Tuesday (2), as the island seeks to balance traditional ties against China’s rising regional influence.

The government last month abruptly pulled out of an agreement with Delhi and Tokyo to jointly develop the partially built East Container Terminal, located next to a $500 million Chinese-run container jetty within the capital Colombo’s sprawling port.

“The discussions to develop the WCT will be only with India and Japan,” government spokesman Keheliya Rambukwella told reporters in the capital.

Rambukwella said the cabinet decided Monday (1) to allow India and Japan to have an 85 per cent stake in the West Container Terminal — the same terms China was granted when building the CICT.

It’s unclear how Tokyo and Delhi will divide their majority stake in the port.

There was no immediate response from India’s foreign ministry in New Delhi, and a government spokesman said Japan has yet to respond to the new proposal.

The government blamed trade unions calling for local instead of foreign development for last month’s abrogation of the East Container Terminal, which will now be completed by the Sri Lanka Ports Authority.

Colombo is located in the Indian Ocean between the major hubs of Dubai and Singapore, meaning control of its ports is highly sought after.

Two Chinese submarines berthed at the CICT — which started operations in 2013 — in 2014, sparking concerns in India which considers neighbour Sri Lanka to be within its sphere of influence.

Since then, Sri Lanka has refused permission for further submarine calls.

The deal, which gave the Chinese company a 99-year lease, raised fears about Beijing’s use of “debt traps” in exerting its influence abroad.

India and the US have also expressed concerns that a Chinese foothold at Hambantota could give Beijing a military advantage in the Indian Ocean. 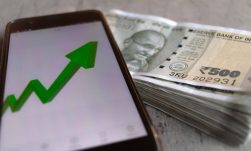 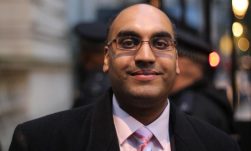