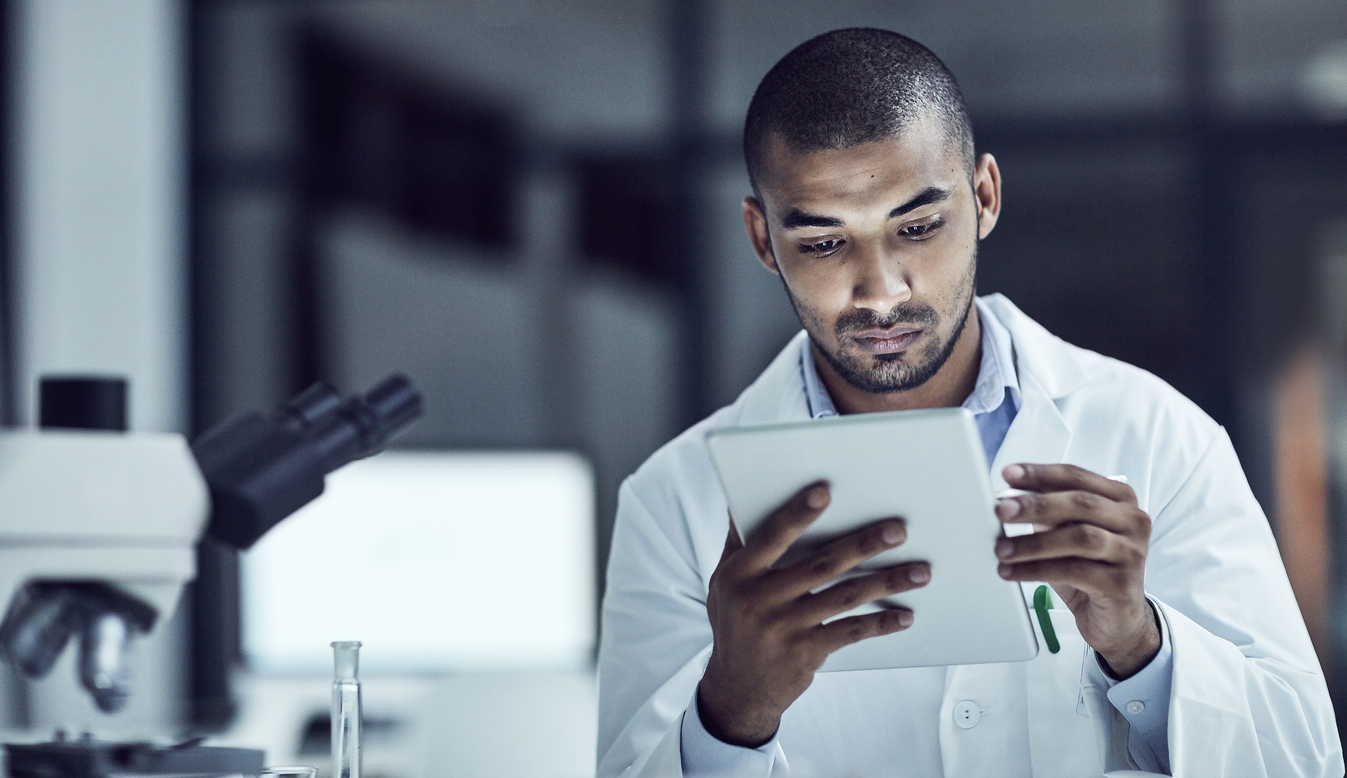 Scientists globally have faced an increased number of threats and abuse during the COVID-19 pandemic, according to a new survey published in a British journal.

The journal Nature surveyed worldwide scientists who described receiving threats of violence after media appearances, with discussions about vaccines or drugs to fight COVID-19 being common triggers for harassment.

The “self-selecting” survey of 321 people working in fields relevant to COVID-19 found more than a fifth had received threats of physical or sexual violence.

“More than two-thirds of researchers reported negative experiences as a result of their media appearances or their social media comments, and 22 per cent had received threats of physical or sexual violence,” the survey findings noted this week.

“Some scientists said that their employer had received complaints about them, or that their home address had been revealed online,” it added.

Six people who responded to the questionnaire said they had been physically attacked following media appearances.

Some researchers told ‘Nature’ that they have learnt to cope with the harassment, accepting it as an unpleasant but expected side effect of getting information to the public.

And, 85 per cent of survey respondents said that their experiences of engaging with the media were always or mostly positive, even if they were harassed afterwards.

To get a broader sense of the scale of harassment, ‘Nature’ said it adapted an Australian survey, and asked science media centres in the UK, Canada, Taiwan, New Zealand and Germany to send it to scientists on their COVID-19 media lists.

The journal also emailed researchers in the US and Brazil who had been prominently quoted in the media.

More than one-quarter of respondents to the survey said they always or usually received comments from trolls or were personally attacked after speaking in the media about COVID-19.

And more than 40 per cent reported experiencing emotional or psychological distress after making media or social media comments.

The Nature survey also found those targeted with the most frequent harassment were most likely to say it had affected their willingness to give media interviews in the future.