Rwanda admits it can accommodate just 200 migrants from UK

Rwanda has already been paid £120m to take thousands of migrants. 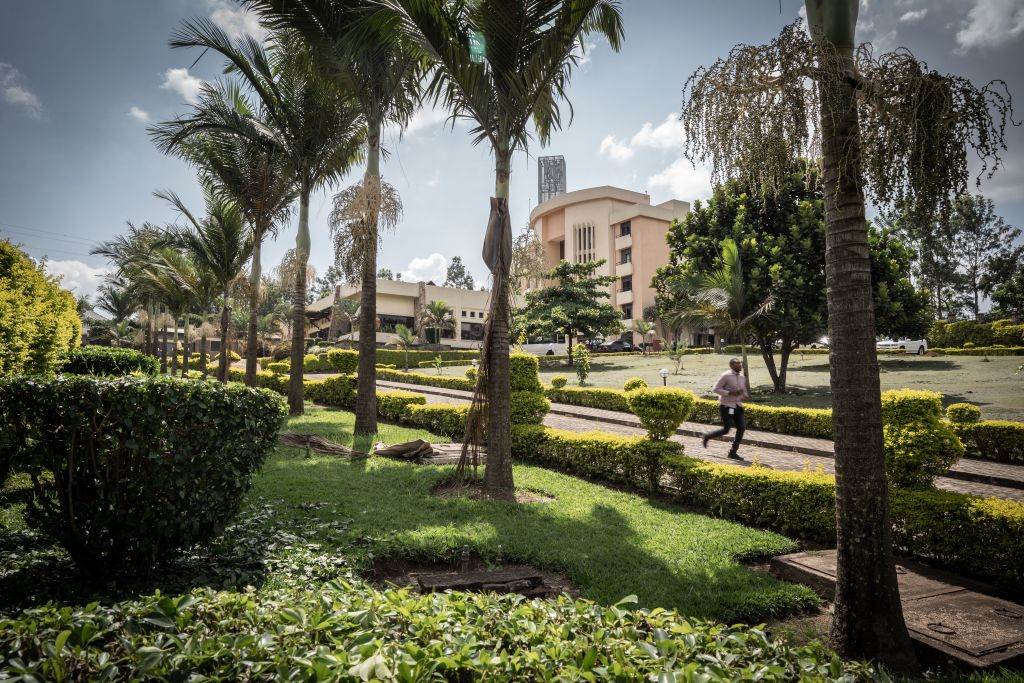 A general view of the exterior of Hope Hostel, prepared to welcome migrants from the United Kingdom in Kigali, Rwanda. (Photo by SIMON WOHLFAHRT/AFP via Getty Images)
Follow Us

Rwanda can accommodate up to 200 migrants from the UK, Kigali said, in contrast to the British government’s claim that thousands of asylum seekers illegally crossing the English Channel would be deported to the east African nation.

Rwandan government spokesperson Yolande Makolo said Hope Hostel in Kigali was the only facility ready to accept migrants from the UK, The Times reported.

The accommodation is empty and prepared to receive the first migrants, who were due to be flown earlier this month before the flight was grounded because of legal challenges, it said.

But the government spokesperson said the capacity could be augmented quickly and “we’re looking into infrastructure development. We have identified other accommodation developments.”

Under pressure to deal with record numbers of migrants crossing the Channel in small boats from northern France, the UK government struck a £120 million deal with Rwanda in April under which Britain would deport “tens of thousands” of asylum seekers to Kigali.

The first flights from London sent migrants to Rwanda were thwarted following intervention by a European court.

More than 11,000 people have been intercepted in the Channel and brought ashore this year – almost double the number at the same time 12 months ago.

A review commissioned by the UK government said earlier this week that the announcement of the Rwanda policy had not been able to deter the illegal movement of migrants into the UK – its major intended goal.

While campaigners in the UK questioned Kigali’s past human rights records casting doubts on the wisdom of the deal, Makolo criticised a “narrative” which suggested Africa is a continent “full of diseases.”