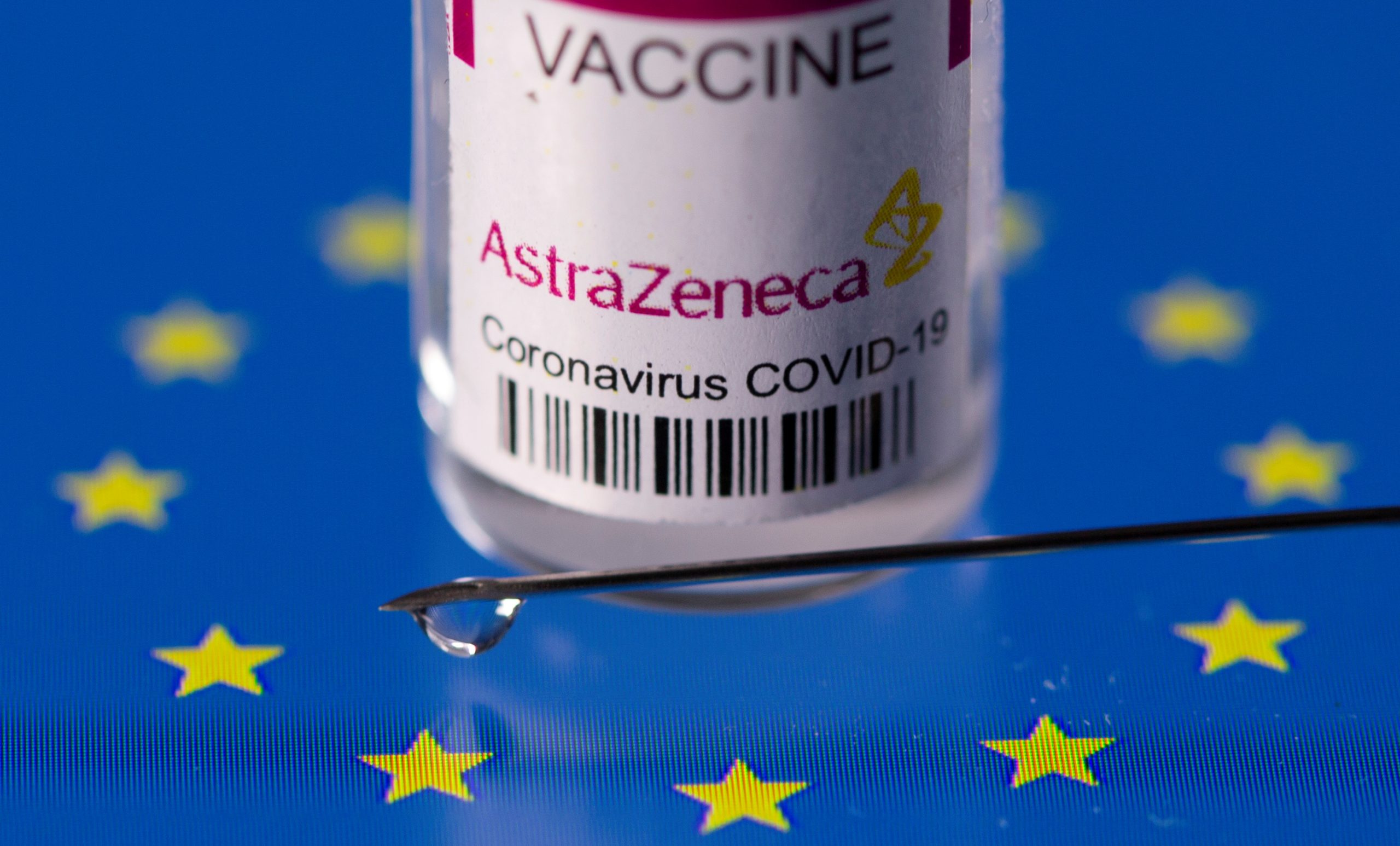 SCIENTISTS seem to have found “the trigger” behind the rare blood clots in individuals after taking the Oxford-AstraZeneca vaccine.

A team in Cardiff and the US add in great detail how a protein in the blood is attracted towards a key component of the vaccine.

They believe it kicks off a chain reaction involving the immune system, triggering in formation of clots. However, the vaccine, globally is thought to have saved about a million lives.

However, the concerns around the AstraZeneca vaccine led to how it was later used in many countries, with the UK finding an alternative vaccine for the under-40s.

According to the BBC, a scientific research was put in place to find out the reasons, with the Cardiff team given emergency government funding to find the answers.

A spokeswoman from AstraZeneca said clots were likely to occur because of Covid infection than the vaccine, however, she said a complete explanation has not yet been established.

“Although the research is not definitive, it offers interesting insights and AstraZeneca is exploring ways to leverage these findings as part of our efforts to remove this extremely rare side effect,” she was quoted as saying.

Researchers found that people who developed clots had unusual antibodies that were attacking their blood called platelet factor four.

The study, which was published in the journal Science Advances, reveals the outer surface of the adenovirus (specifically a common cold virus from chimpanzees) attracts the platelet four protein like a magnet.

Prof Alan Parker, one of the researchers at Cardiff University, told BBC News: “The adenovirus has an extremely negative surface, and platelet factor four is extremely positive and the two things fit together quite well.”

He added: “We’ve been able to prove the link between the key smoking guns of adenoviruses and platelet factor four.

“What we have is the trigger, but there’s a lot of steps that have to happen next.”

These clots, known as vaccine-induced immune thrombotic thrombocytopenia, have been linked to 73 deaths out of nearly 50 million doses of AstraZeneca given in the UK.