Ahmed had been jailed for breaching a court order and released on license. 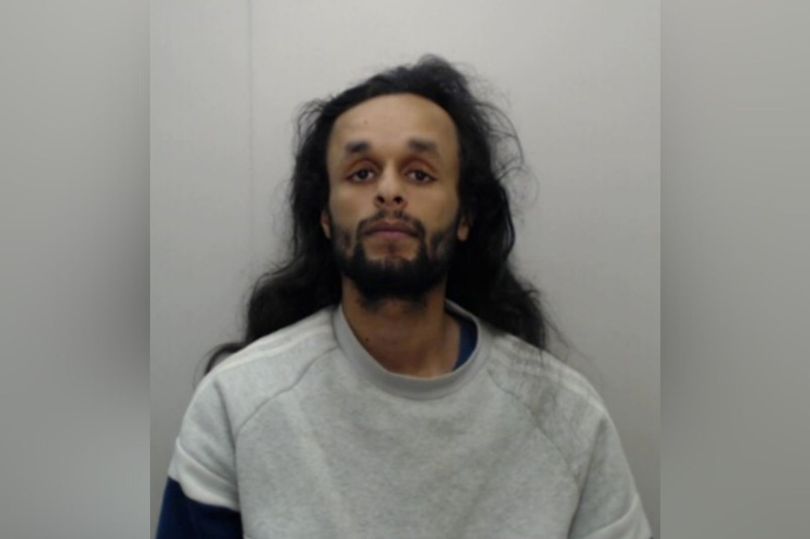 The Greater Manchester Police appealed public to share any information they have about Ali Ahmed, 29, who is wanted on recall to prison.

Ahmed had been jailed for breaching a court order and released on license four months ago. Police said that he is known across Manchester.

According to GMP, Ahmed has breached the license and is now wanted.

Ahmed has ties to Longsight and Moss Side, as well as north and central Manchester and other parts of the country.
Anyone who sees Ahmed or knows where he is should contact the police immediately, urged the force.

“Police are appealing for the public’s help to trace a wanted man from North Manchester and Central Manchester. Ali Ahmed was released from prison in August 2022 after being jailed for breach of court order,” a spokesperson for GMP Manchester North wrote on Facebook:

“He is wanted on recall to prison after breaching the conditions of his license. Ahmed is known to have links to the North and Central area of Manchester and Longsight and Moss Side area of Greater Manchester as well as other areas of the UK.”