The ace batter’s leadership skills have already been under scrutiny after Pakistan failed to impress in the home series against England and New Zealand. 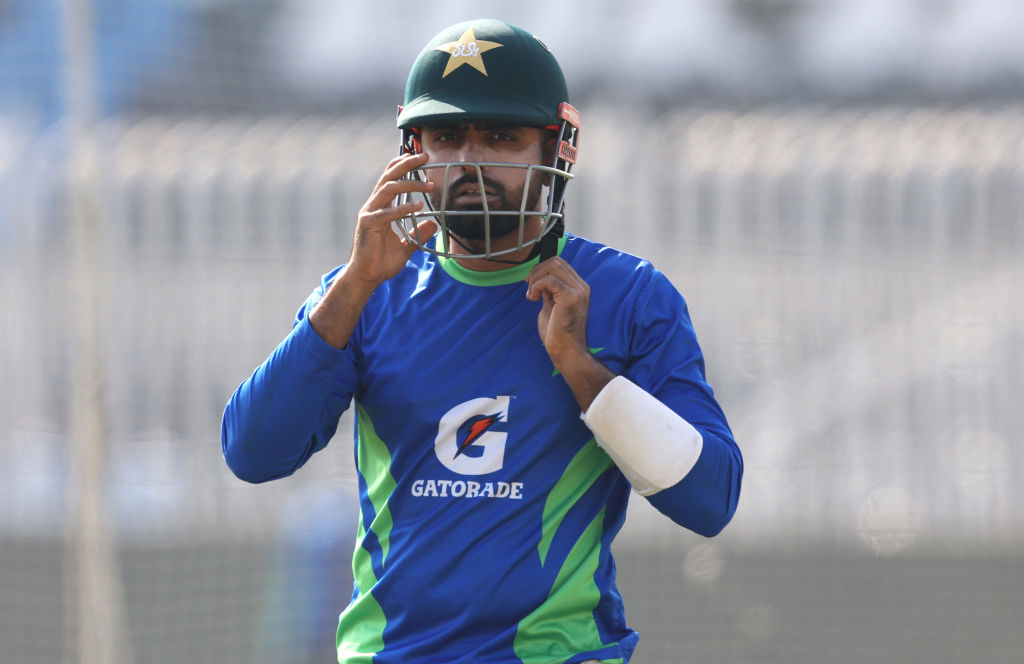 Pakistan cricket captain Babar Azam is not having the best of time on the ground as his team has faced some humiliating losses at home of late, including a 0-3 defeat against England in Tests but now it seems the ace batter has courted a serious off-the-ground controversy as well.

The matter came to the fore after a number of Azam’s personal photographs and audio recordings got leaked online. The cricketing world, however, is split over the incident. While his critics have come after the 28-year-old hard, slamming him over his alleged se*ting with the girlfriend of another Pakistani cricketer, there are also those who have supported him. They said that the images and recordings were deliberately altered to damage the cricketer’s reputation.

It may be noted here that this is not the first time that Azam has found himself involved in such a situation. A few years ago, a young woman named Hamiza Mukhtar had accused the Pakistan captain of sexual assault, blackmail, harassment, and other offensive act. The woman from Lahore later withdrew the charges, giving Azam much relief.

The latest controversy means Azam, whose captaincy has been questioned after Pakistan failed to beat teams such as England and New Zealand at home both in the long and short formats, will be under more pressure off the pitch as it is highly likely that the videos will undergo a thorough probe.

This is also not the first time that a leading international cricket captain has found himself in such a spot. Former Australia Test captain Tim Paine also got into similar trouble prior to the 2021-22 Ashes. He lost his post and has not been selected by Cricket Australia again.

Pakistan will be banking on the captaincy of Azam, who led them to the final of two big white-ball tournaments last year — the Asia Cup in the UAE and T20 World Cup in Australia. This year, too, there are two big tournaments in the form of the Asia Cup (50 overs) and the 50-over World Cup.

It will be not surprising to see the Pakistan Cricket Board will soon have the ball in its court to have a call to take on handling the matter.