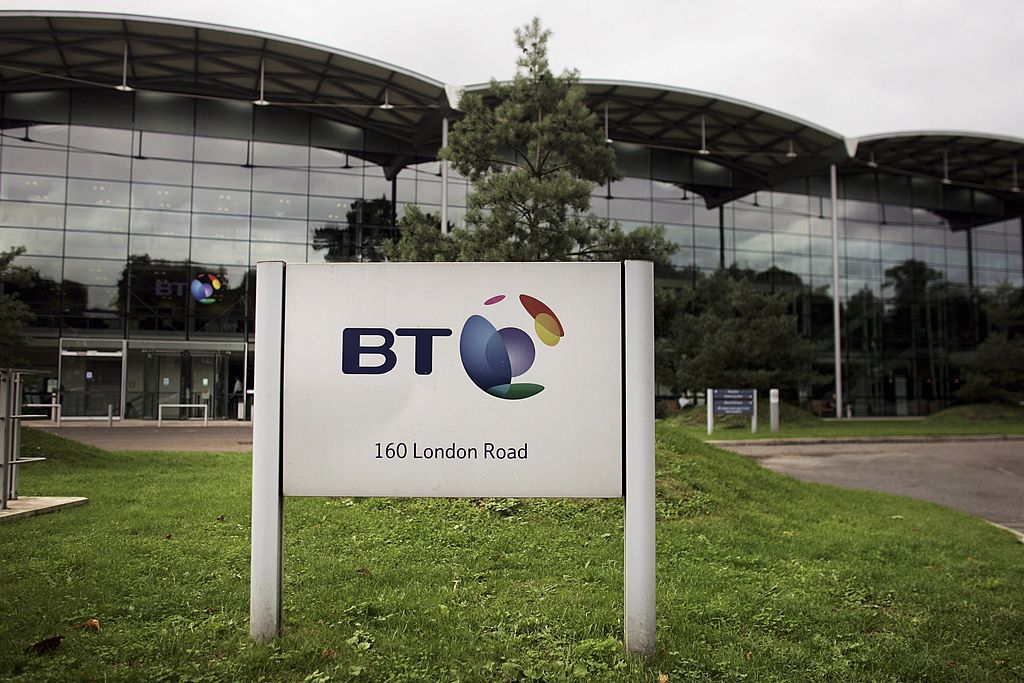 British Telecom is one of the few companies in the UK to disclose ethnicity pay gap. (Photo by Bruno Vincent/Getty Images)

MOST of the top companies in the UK appear reluctant to come out with ethnicity pay reporting, going by the sluggishness in their disclosures.

Just 13 of the 100 companies featured in the benchmark FTSE100 index have revealed racial pay disparities, The Guardian reported ahead of Monday’s (20) parliamentary debate on making ethnicity pay gap reporting mandatory.

Real estate investment major British Land, which is one the companies to make the disclosure, reported a 27 per cent pay gap between white British and ethnic minority employees, while NatWest admitted to an overall 14 per cent median pay disparity.

Major companies like Next and Unilever are yet to make disclosures on pay disparity, while Aviva said it would come with data later this year, the report said.

According to Office of National Statistics data for 2019, most minority ethnic groups earn less on average than white British people.

However, the figures show that some groups including Indians earned significantly more than their white British counterparts.

With a mean pay of £14.43 per hour, the Indian group earned 16 per cent more than the average £12.49 white British employees were paid. Indians were in the third position in the ladder, behind white Irish and Chinese groups who earned mean hourly pay of £17.55 and £15.38 respectively in 2019.

On the other hand, Pakistanis were at the bottom of the list of 17 ethnic groups, earning £10.55 per hour and Bangladeshis fared better with an hourly pay of £10.58.

“Open and transparent reporting on pay gaps is an important step towards creating fairer and more inclusive workplaces”, Chartered Institute of Professional Development said in a report.

Employers in the UK with more than 250 staff are required by law to publish their gender pay gap information, but ethnicity pay reporting is not yet compulsory.