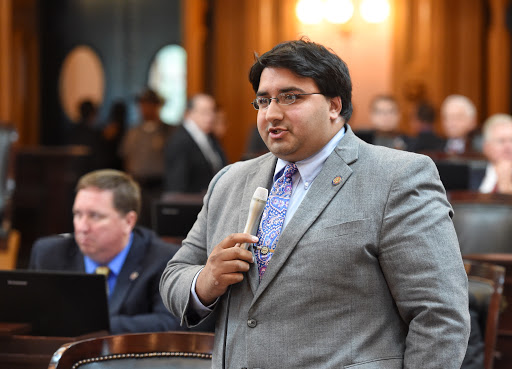 NIRAJ ANTANI on Tuesday (3) created history by becoming the first Indian-American to be elected to the Ohio state Senate.

Republican Antani,29, currently the state representative, defeated Mark Fogel of the Democratic Party and was elected as the state Senator for the Ohio Senate’s 6th District, which encompasses most of Montgomery County.

“I am so grateful for the continued support of this community in which I was born and raised. My grandparents lived much of their life under British rule in India, only gaining their freedom seven decades ago,” Antani said.

“That it is possible for their grandson to be elected as Ohio’s first Indian-American State Senator is a testament to America’s beauty. I thank the voters for entrusting in me with this sacred honour, to be their voice at the Statehouse.”

In 2014, Antani was elected to the Ohio House of Representatives at the age of 24, becoming one of the youngest state lawmakers in the US.

Antani was born and raised in Miami Township. He currently lives in Miamisburg, Ohio.

He attended Miamisburg City Schools and graduated from Miamisburg High School in 2009. He went on to The Ohio State University and earned his bachelor’s degree in Political Science. After that, he briefly attended the University of Dayton Law School before quitting to run for State Representative.

In 2015, Niraj was added to Forbes Magazine’s list of the top “30 under 30” people in the US for Law and Policy. In 2018, Newsmax named him the 9th-most influential Republican in the nation under 30.

Beginning in 2018, Antani started serving on the national board of the Republican state leadership committee’s Future Majority Project.

Antani’s parents came to the US in 1987 and settled in Washington township. Later, they moved to Miami. 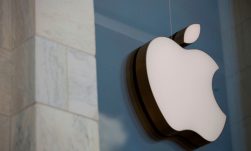 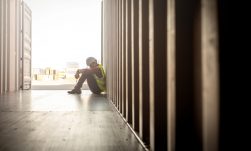 Kartik Aaryan finishes his next Dhamaka in just 10 days