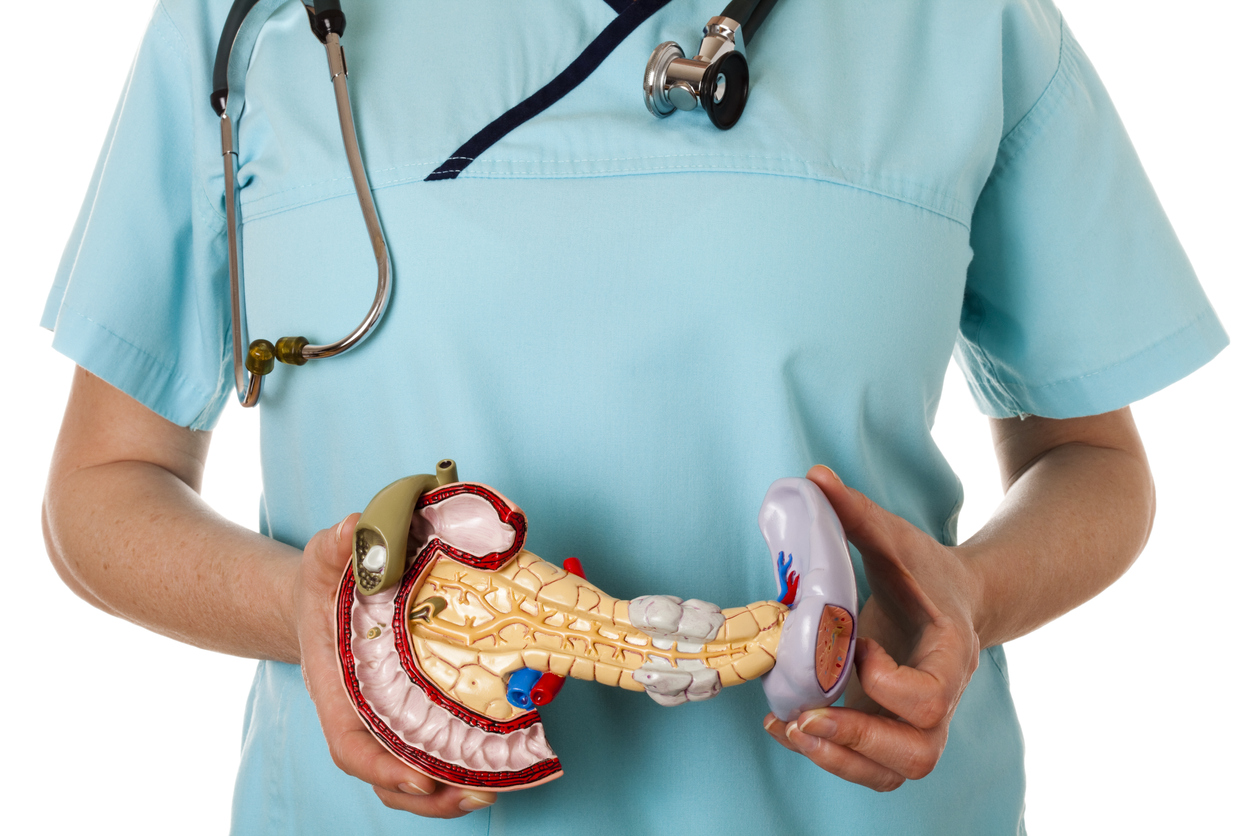 AROUND 1,000 NHS patients with type 1 diabetes will take part in a trial of systems that continually monitor blood sugar levels and automatically adjust the amount of insulin given via a pump, according to a report in The Times.

Made by Medtronic, the device is the first hybrid closed-loop insulin delivery system to be approved anywhere in the world.

The pilot scheme will submit data to a national audit. Those results will feed into an assessment by the National Institute for Health and Care Excellence, which is considering whether NHS adoption of the technology would be “a clinically and cost-effective use of NHS resources”, the report said.

The patients taking part in the trial are expected to be those already using an insulin pump and wearing glucose monitors, but struggling to keep their blood sugar levels under control.

Experts hope that the new technology can prevent life-threatening hypoglycaemic attacks, as well as making patients’ lives easier by eliminating the need for finger prick tests, the report added.

“Living with diabetes is a daily challenge for millions of people, and this closed-loop technology has the potential to make a remarkable difference to their lives,” Sir Simon Stevens, chief executive of NHS England, told The Times.

“In a year that marks a century since insulin was discovered — which revolutionised the world of diabetes — this innovation is a prime example of the NHS’s continued progress in modern medicine and technology.”

Patients have traditionally taken regular blood sugar readings by pricking their fingers, although two fifths now use devices such as the Freestyle Libre, worn under the skin to monitor glucose levels.

They then inject insulin as needed. The new artificial pancreas goes further, with readings sent to a smart device that calculates how much insulin is needed and tells an insulin pump worn by the patient how much to release.

“One hundred years after the discovery of insulin, the artificial pancreas is a potentially revolutionary development in the treatment of diabetes,” Professor Partha Kar, the NHS national speciality adviser for diabetes, told The Times.

“The NHS has long been at the forefront of clinical advances in care for major diseases, including diabetes, which have allowed patients to live longer and healthier lives.”